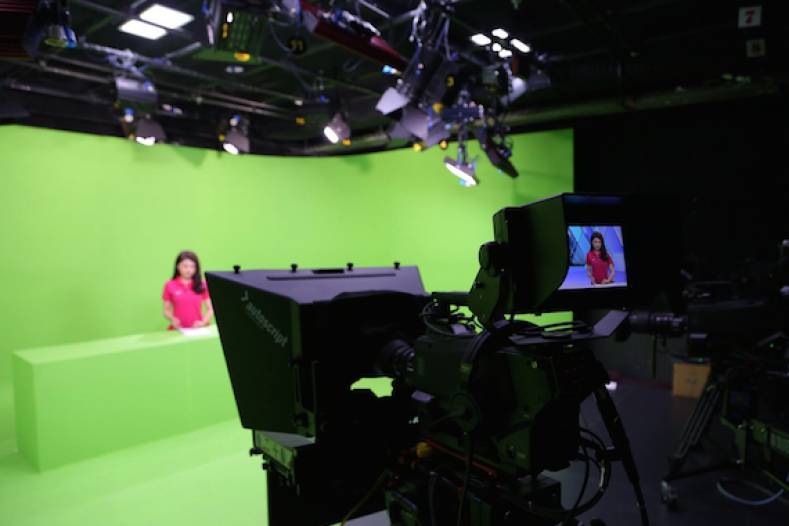 At VTVcab, two studios will feature a Vizrt virtual set with augmented reality capabilities, and a physical studio with AR.

The Vietnam Cable Television Corporation (VTVcab) is now on air with a series of software-based production systems from Vizrt that help streamline workflows for pre-production, post-production, editing, approval and final distribution.

The new technology represents one of the most advanced systems used by a major broadcaster or media company around the world. The solutions were supplied by Vizrt and include: Media asset management (MAM), newsroom systems, design and control of 3D graphics, and studio automation.

A key feature of this new system is a virtual set with augmented reality (AR) capabilities, and a physical studio with AR. Both studios will be controlled using the Viz Opus compact control room, which features automation, graphics, and video controls all in a single system. This new approach to studio production future-proofs VTVcab’s news broadcasting capabilities, allowing the broadcaster to be quicker to air with content while including custom visuals. 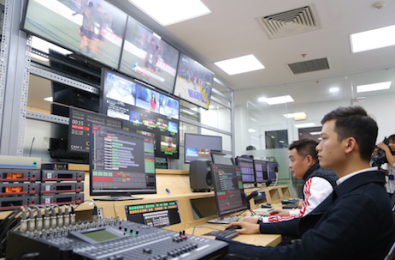 Because graphics and social media are key to the development and retention of audiences, VTVcab believes the Vizrt graphic and workflow solutions will be key to the broadcaster's success.

VTVcab said it would gradually apply the new technology to its sports news and analysis shows on the station's TV Channel, Football TV, and Sports News HD channels. Entertainment, cultural programs, and other programs will also benefit from the technology.