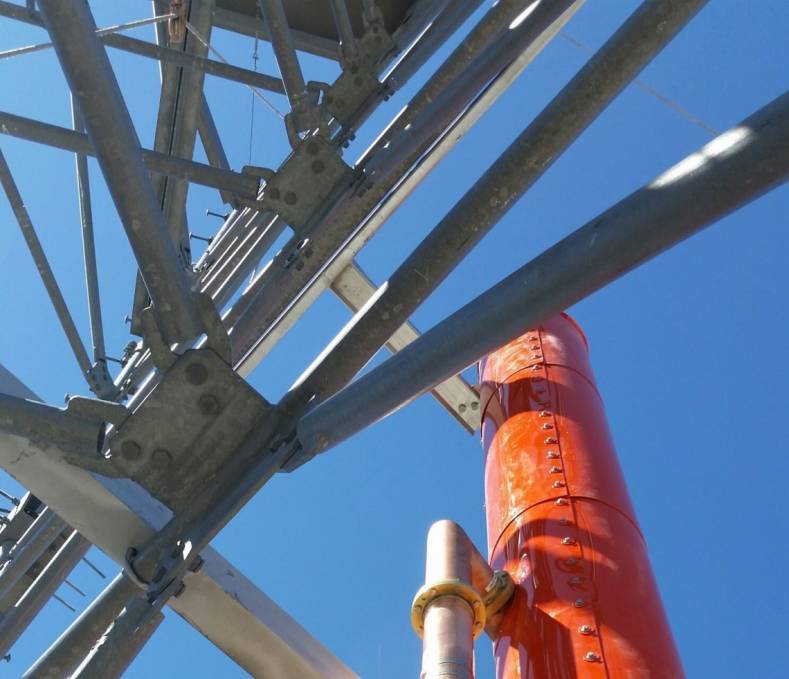 Dielectric and Quincy Media Inc have reached a Repack Agreement for nine TV stations in Phases One and Two, with more stations in subsequent phases.

Dielectric will ship the first two of nine recently ordered antenna systems to Quincy Media Inc (QMI) in the spring of 2018 to cover TV stations affected by Phase One and Phase Two of the spectrum repack. The full nine-station deal comprises a mix of UHF and VHF antennas, filters and transmission line customized for each station. The Phase One and Two deal covers antennas, filters and/or transmission line customized for each station, with Dielectric’s modeling software driving accelerated delivery timelines.

QMI anticipates repack work with Dielectric across all nine repack phases, and the initial nine-station deal was struck to quickly accommodate the tight timelines of the first two phases. Dielectric is accelerating production and delivery through new efficient design and operational methods, in addition to expanding manufacturing capacity with a new facility in Lewiston, Maine to produce TV antennas.

“We have all of our primary and interim antenna designs for Phase One and Two ready to go, and are now turning our attention to the later phases. However, we needed to have our first two stations addressed very rapidly, and the support and high-quality engineering we have received from Dielectric over the years clearly made them the right choice.”

The first shipment will also include six TFU-WB UHF broadband antennas for QMI stations in need of interim repack antennas as tower crews remove old systems. Dielectric will ship rigid transmission line with the primary and interim antenna systems, which will be manufactured in the company’s Lewiston facility.

Dreasler notes that the Dielectric team’s problem-solving approach to antenna design has been helpful over the years, and, along with the longevity of its systems, was a paramount reason for working with the company through the expected 39-month repack period.

“The antenna design for KTIV is an ideal example of their professionalism and experience,” said Dreasler. “That station is moving from Channel 46 down to Channel 14, which is a remarkable difference in the RF spectrum. To achieve the same antenna gain, the design is significantly longer with added weight.