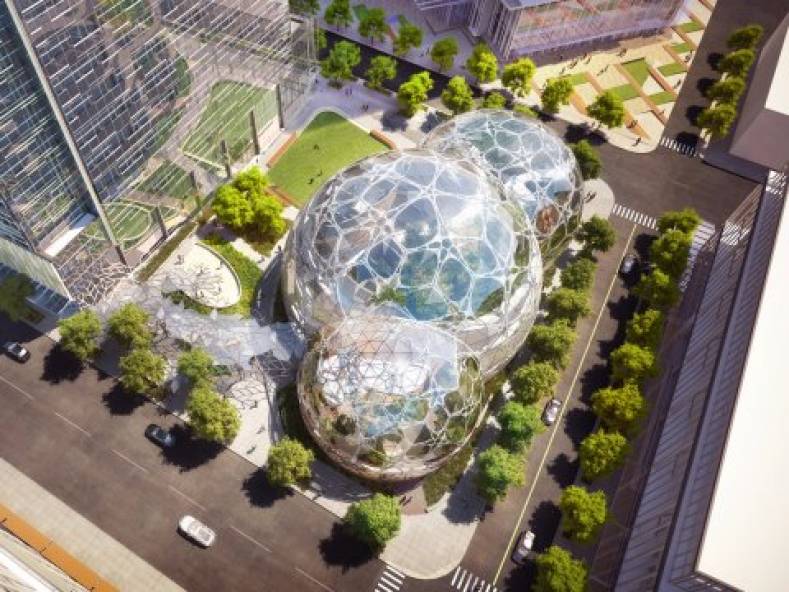 Amazon is currently looking for a second headquarters set to cost $5 billion. Portland, Oregon is the home of its subsidiary AWS Elemental.

Amazon Web services has launched the components it hopes will attract broadcasters to the cloud for their entire end-to-end workflows rather than just isolated elements or trials.

Its AWS Elemental subsidiary has unveiled five new media services units which together are designed to run end-to-end workflows for both live and on-demand video. According to AWS they combine the professional features, image quality and reliability needed to deliver premium video to viewers across all principle connected devices. The five modules are MediaConvert for video compression and transcoding, MediaLive for live broadcast encoding, MediaPackage for just-in-time packaging, MediaStore for storage and MediaTailor for targeted advertising insertion.

This is perhaps the most significant step taken so far by the AWS Elemental business unit, headquartered in Portland, Oregon, since its acquisition by Amazon for around $500 million in September 2015. At the time Elemental had been going nine years and raised around $45 million from including venture firms General Catalyst Partners, Voyager Capital, Steamboat Ventures, and Norwest Venture Partners, as well as from one of its customers, European pay TV giant Sky.

Elemental was also a firm advocate of Software Defined Networking (SDN) technology to separate higher level control from underlying routing and packet forwarding operations within IP infrastructures, which gelled with Amazon’s approach. Under Amazon’s stewardship AWS Elemental has added new components under the SDN umbrella, in some cases through partnerships. One partner is UK based Nevion for joint development of a unified head end combining its media network management system with AWS’s Elemental’s Delta video delivery platform, Elemental Statmux software based statistical multiplexer for more efficient multichannel delivery and Elemental Live real-time video and audio encoding for both linear TV broadcast and live streaming. This joint solution can be combined with Nevion’s multi-format media transport-over-IP technology to move content over a SDN from contribution to distribution.

AWS is pushing its newly launched media services hard as an optimum route into the cloud for broadcasters, in the light of a survey polling 153 global pay TV operators in August 2017 conducted on its behalf by Kagan. This revealed that only about one third of operators had yet to move anything of note to the cloud at all, even though nearly all have plans to move various critical workflows, including video on-demand and linear channel playout to the cloud within 12 months. A significant percentage were looking to move all 24/7 linear workflows to the cloud, suggesting that the time was ripe to hit the market with a compelling cloud package supporting migration. 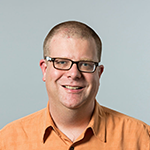 “We built AWS Elemental Media Services to let customers focus on delivering top-quality video reliably to any device, everywhere, without the undifferentiated heavy lifting of managing infrastructure,” said Alex Dunlap, General Manager at AWS Elemental. “These companies spent a great deal of time, money, and focus operating infrastructure with resources that could have been better spent creating great content and viewer experiences.”

Amazon’s combination of tools, services and cloud based infrastructure give it an almost unique position in the video ecosystem, although there are plenty of competitive offerings for the individual components. Ericsson provides an alternative for software based video processing and encoding after a number of acquisitions including the $125 million purchase of Envivio coinciding with Amazon’s move for Elemental in September 2015. This brought vital software encoding technology, although Ericsson’s position has been blunted in recent months by persistent rumors that it is seeking a buyer for all or part of its media business. There are also various smaller independent providers of video processing components, such as UK based Garland, which has some high profile clients overlapping with AWS Elemental, but mostly much smaller commitments.

Then on the cloud front there are the major players including long established IT giants like Microsoft, IBM and Oracle, as well as Google. All of these have been struggling to keep up with Amazon in the enterprise cloud space generally and there is a sense at the moment they are playing for second place. AWS has outgunned them in marketing and rate of service enhancement, of which the five new components are the latest and being paraded at AWS’s annual re:Invent conference Las Vegas, where the company was also highlighting other new products and partnerships.

Meanwhile the specter of AWS was almost certainly behind Google’s recently formed alliance with Cisco. The two are collaborating over hybrid cloud deployments which is where many enterprises are investing at the moment. For now, the hybrid cloud is seen as the ideal compromise by a number of larger pay TV operators and broadcasters, allowing them to retain some critical areas on their own private cloud while taking advantage of the scale economies of a major public cloud service for storage and distribution. They can also deploy functions like network storage at much lower cost and potentially with global reach through geographically dispersed operations.

Hybrid cloud, combining on site private virtualized cloud infrastructures with public cloud services such as Amazon AWS, has become a major war zone for the big IT players. Amazon at least sees this as a temporary phase before enterprises ditch the private part and commit entirely to public cloud services, but most larger video service providers are not ready for that yet.