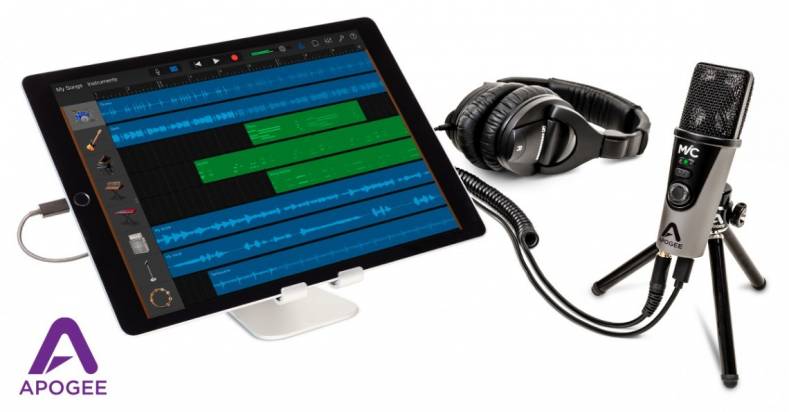 Apogee has debuted its MiC Plus, a new professional quality USB microphone for iPad, iPhone, Mac and PC.

Apogee said the new microphone is a significant upgrade to its MiC, which was introduced in 2011. The company said it allows large studio sound to be captured anywhere with a personal computer. 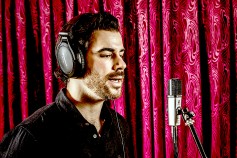 The new microphone has a PureDIGITAL connection for sound quality up to 24-bit/96kHz and 46dB of mic preamp gain, which is digitally controlled for greater precision. It has a headphone output with a blend feature for zero latency monitoring

The MiC Plus features an entirely new design with improved sound quality, dynamic range and built-in headphone output for latency-free monitoring while recording on any device. It’s professional-quality cardioid capsule, high sensitivity and ample gain give it a sound that is similar to a top studio condenser microphone going through a high-end mic preamp.

The MiC Plus is small enough to fit in a pocket and connects to iOS devices or a laptop. Setup is simple. Connect the MiC Plus to any computer or iOS device, select MiC Plus as the audio interface and record to any audio app.

MiC Plus includes three cables for connection directly to Lightning/iOS, USB-C or USB (Type A) devices. It is available November 15, 2017 at Apple and Apogee dealers worldwide for $249.00.