Internet delivery is playing an influential role in delivering programs. For viewers to have the best quality of experience, engineers and technologists must expand their understanding to appreciate the intricacies of computer networks & internet delivery. There was a time when the mere mention of bringing artificial intelligence (AI) and machine learning into the media industry brought visions of robots replacing humans. Today that is certainly not the case—although we might be getting close: I saw a robotic camera operator move the cameras for a national television news show from his converted kitchen table. On-air, viewers never saw a difference from the programs they always watch. 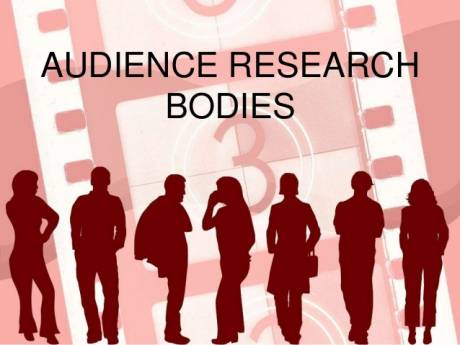 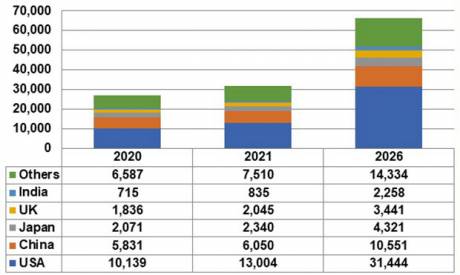 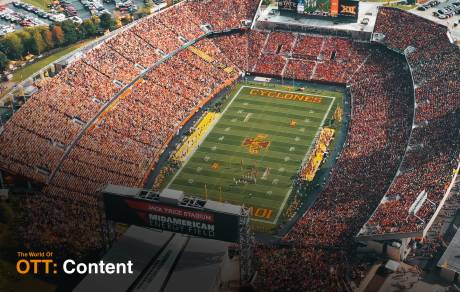 A core promise of OTT is greater customer satisfaction through a more personalised viewing experience. Instead of linear channels with scheduled content that we may or may not be interested in, OTT enables us to combine tailored VOD and Live content into a single viewing window. This specific personalised viewing dynamic tunes the experience more precisely for a consumer which in turn increases commercial value for advertisers and OTT operators. We should expect a win-win-win for consumer, advertiser and content provider. 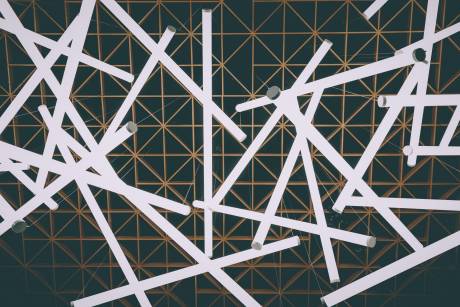 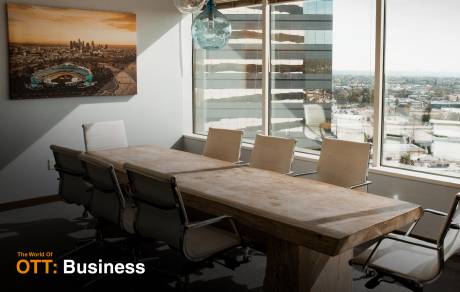 Telco fixed access networks are “the last mile” to homes and commercial buildings. They play a key role in the delivery of OTT Video, and are undergoing big changes to support its growth. Telco fixed access networks were originally built in the 19th century to deliver telegraph services, evolving during the 20th century into telephone services. Today they provide vital telecommunications services supporting all aspects of a nation’s life including government, business, education and entertainment. Companies in this sector include the likes of British Telecom, Telecom Italia and AT&T. Over the last 30 years, the voice-first PSTN network has evolved to support data services over broadband, and today telco’s are deploying new data-first access networks.