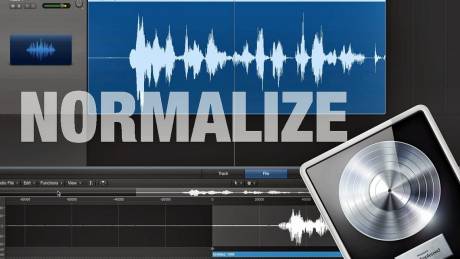 Audio normalization is the application of a constant amount of gain to a recording with the goal of bringing the amplitude to a target level. The signal-to-noise ratio and relative dynamics of the audio remain unchanged in the process because the same amount of gain is applied across the entire recording. Is it a good practice to normalize audio? The answer is: sometimes. 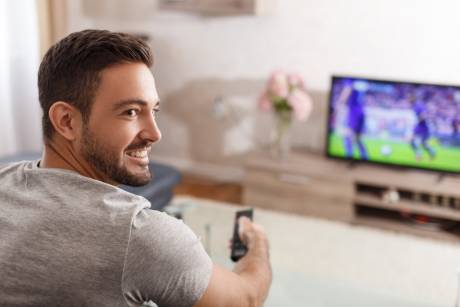 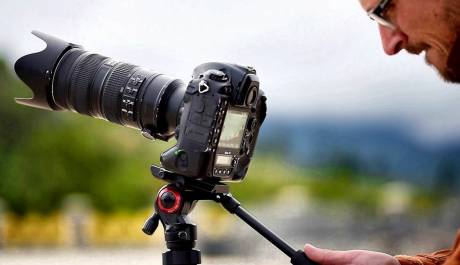 There are a flood of tripods on the market today, and many are not distinguished as video or photo tripods. Especially with very light weight cameras, some models are now combined. It is easy to pick the wrong model for the type of video shooting you will do. Here is a guide to what one needs to know when choosing a tripod/head combination. 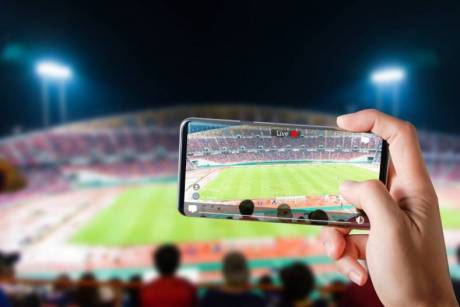 OTT distribution is worlds apart from traditional unidirectional broadcasting in terms of its fundamental operation and viewing preferences.

The internet is a rapidly expanding collection of service providers, many in direct competition, transferring broadcaster video and audio streams alongside many other types of often conflicting data. 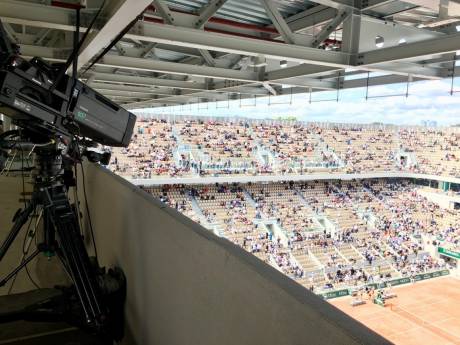 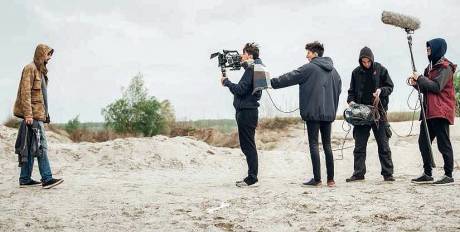 Since portable video became widespread in the mid-1970s, most videographers shot handheld. Video cameras were heavy — but well balanced — and most professional shooters learned to hold the camera very steady. Now, most cameras are much lighter — often too light for handheld shooting — and gimbals, sliders, motion controllers and stabilizers have filled the void. Does this trend signal a fundamental shift in the way video is shot? 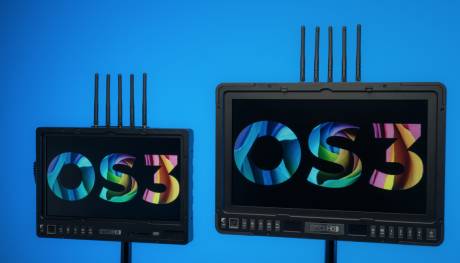 SmallHD is expanding its lineup of on-camera HD monitors that include built-in Teradek receivers with the introduction of new 13-inch and 17-inch models. These join the company’s already popular 5-inch and 7-inch on-camera monitors with wireless connectivity.

At the InfoComm 2019 Show in Orlando, Riedel Communications will spotlight its Artist-1024, the newest addition to the company’s intercom ecosystem. This new node complements the Artist family with 1024 ports in just 2 RU and a focus on IP installations with its full SMPTE ST 2110-30/31 (AES67) compliance.