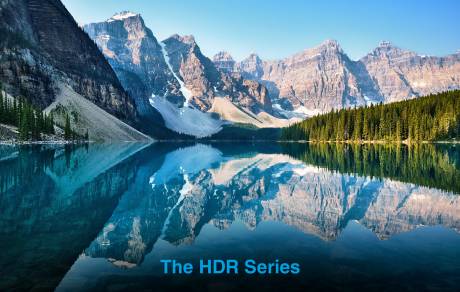 Over the century or so we’ve been making moving images, a lot of improvements have been dreamed up. Some of them, like stereo 3D and high frame rate, have repeatedly suffered a lukewarm reception. Other things, like HD, and even sound and color, enjoyed more or less universal acclaim. 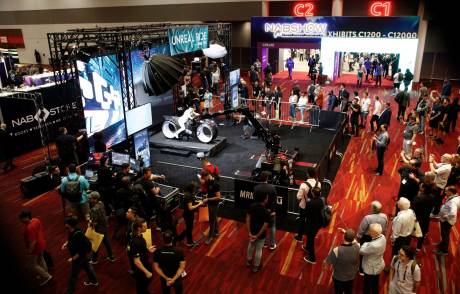 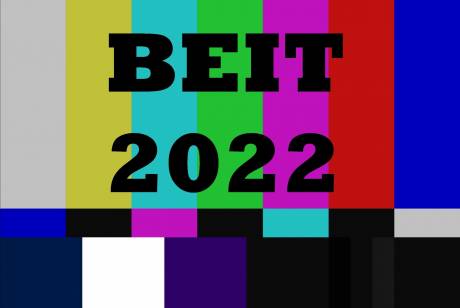 People visit NAB Shows for many reasons. Some are there to investigate and examine new solutions. Some are shopping with a budget ready to spend. Others visit to gather ideas and figures for next year’s budget. Many visit to accomplish all this and make time to learn the latest relevant information from the industry experts at BEIT Conferences. 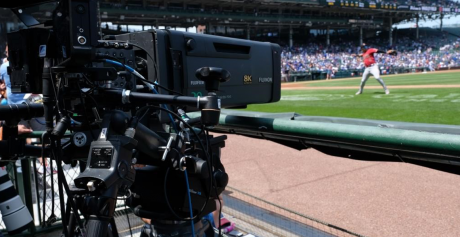