Pushing television to new horizons, AR, VR, and 3D constantly looks to new applications to find unique opportunities and genres ready for change. Discover how the technology is progressing and who is driving it. 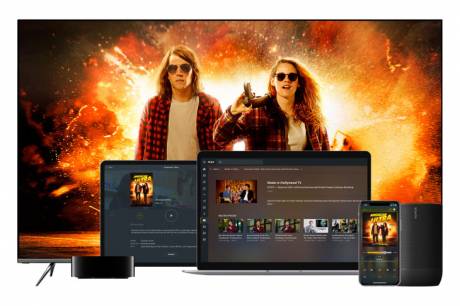 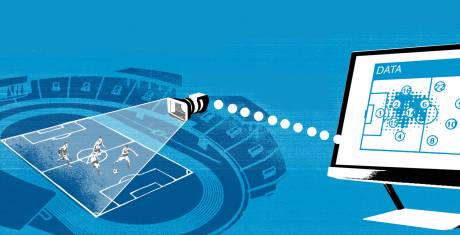 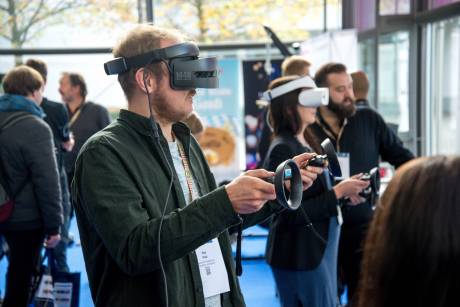 Now the inaugural hype around Virtual Reality (VR) and Augmented Reality (AR) has subsided, deployments are ramping up, setting the stage for rapid growth over the next few years. 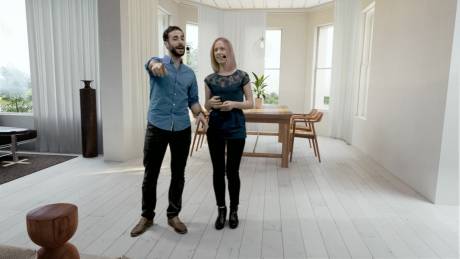 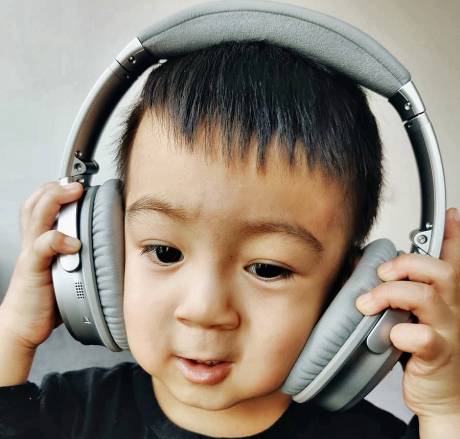 Back in the early 1980s, Hugo Zuccarelli demonstrated Holophonics to crowds waiting in long lines at a trade show in Los Angeles. His headphone-based 360-degree spatial audio system was startling in its detail. When the sound of scissors cut a lock of your hair from behind, it was so realistic that many thought their hair had actually been cut. 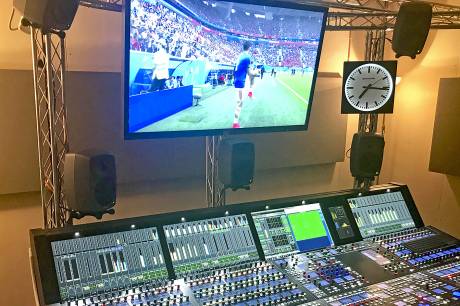 The Sponsors Perspective: Production Automation For Immersive AudioNovember 20th 2019 - 11:00 AM 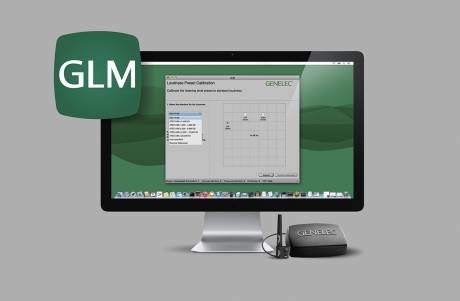