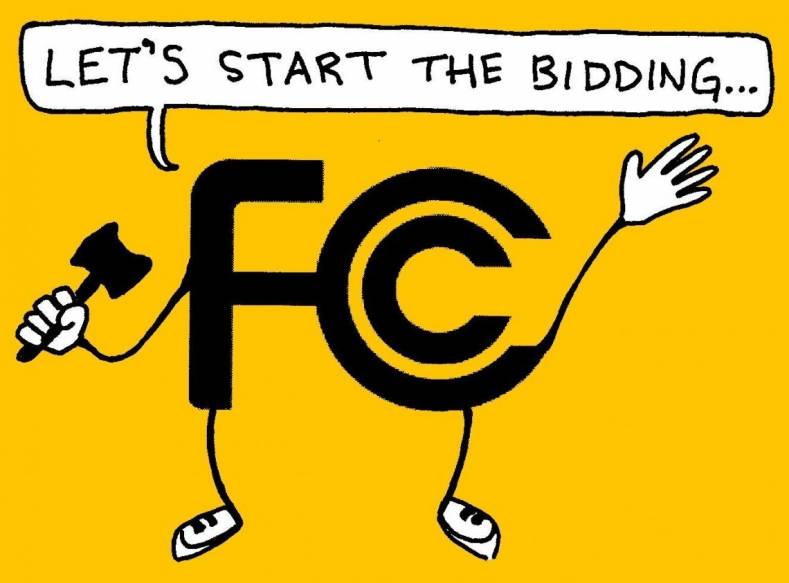 The upcoming FCC spectrum auction. Light at the end of the tunnel or an oncoming train?

The upcoming auction of broadcast spectrum in the US has station owners and engineers on pins and needles. Should they participate? How much is the station worth? What will happen if they don’t participate?

The answers to the above questions are complex, lengthy and not yet fully known. No broadcaster has been through the process. The FCC has never conducted such a wide-scale spectrum auction. Many are concerned about what things might look like once the dust settles.

In an effort to find resources to help managers and engineers make these crucial decisions, several resources will be listed at the end of this article. While by no means are they the only places you can find information, they do represent timely, authoritative, and relatively easy-to-understand tutorials.

What will happen and when does it begin?

The FCC has assembled a basic tutorial called “The Broadcasters Learn Program”. It is comprised of multiple tutorial articles and other documents covering various aspects of the upcoming auction.

A good document with which to start is Incentive Auction Opportunities for Broadcasters, dated February, 15th, 2015 and was prepared by the consultancy firm Greenhill.

One key advantage in reading this report is that is it understandable. Much of the language in FCC releases are so filled with technical and legal jargon, only a communications lawyer could understand them. The Greenhill tutorial is much easier to read and comprehend.

From that document, we learn some of the reasons the FCC wants to auction broadcast spectrum. To be clear, the Greenhill document leans to promoting the auction and offers little information that might dissuade a TV station from participating in the auction.

Background on the auction

● The Incentive Auction is a market-based approach to repurposing the 600 MHz spectrum band that will provide broadcasters the opportunity to sell their spectrum usage rights while retaining the flexibility to remain on the air.

● The Incentive Auction is comprised of a Reverse Auction and a Forward Auction, which together will create a structured spectrum marketplace for broadcasters and mobile broadband providers.

● The FCC has the unique ability to unlock value for broadcasters by reorganizing the 600 MHz spectrum band into contiguous blocks on a nationwide basis and reallocating it for wireless use.

To support those favorable statements, the document highlights both the carrot and stick options.

What are my options?

Congress has authorized the FCC to reorganize, or repack broadcasters that are not selected or choose to not participate in the auction. Basically, you will likely be affected even if you do nothing. So, don’t be guilty of, as Ghostbuster Peter Venkman said in the 1984 movie Ghostbusters, “We didn’t choose nothing.”

If you participate in the auction and are selected by the Commission:

● You will receive cash for relinquishing your spectrum based on final bids.

● If you decide to relinquish your license or accept a channel-sharing bid, the station must vacate its existing channel within 90 days of receiving proceeds.

● If a station accepts a UHF to VHF or high VHF to low VHF transition bid, it must cease operations on its pre-auction channel within 39 months.

● The station will retain spectrum usage rights subject to repacking.

● The broadcasters will be treated as if they had not participated in the Auction.

If you choose not to participate:

Bottom line: Show me the money

The Greenhill report lists the FCC’s proposed opening bid prices by station and market size. The data does indicate a compelling value for eligible full power stations in most markets. Those values may not be another California Gold Rush, but the numbers do make participation worth considering.

Figure 1 provides a glimpse of the FCC's predicted market values for some full-power stations based on DMA. 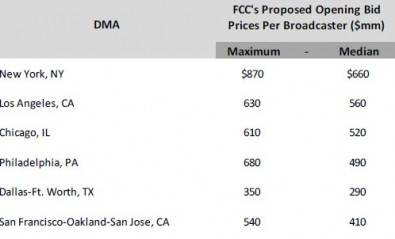 Figure 2 shows the FCC's predicted station values for some class A stations in the top 10 DMAs. 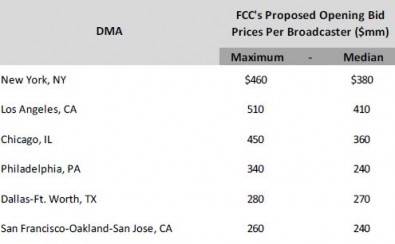 Figure 2. FCC predicted station values for Class A stations in six of the top 10 DMAs.

Preparing for the auction

The Greenhill report concludes with a slide summarizing the reasons to participate and offers these guidelines for station management and engineers.

● Broadcasters should review materials prepared by the FCC and third parties, including the Report & Order, the Comment Public Notice and the LEARN website, to better understand the Incentive Auction bid options and the opportunities they present.

● The FCC has proposed providing opening bid prices 60 days in advance of the Auction participation application due date, in order to allow broadcasters to sufficiently prepare to participate.

● Broadcasters should determine the current value of their spectrum usage rights and establish an internal “walk away” price at which they would elect not to participate, which may guide auction strategy

● Broadcasters may consider many factors including, but not limited to:

● Current and future profitability of a station's television business

● Opportunities for channel sharing in their market

● Population shifts and trends in a station’s coverage area

● Potential opportunities for content distribution through other mediums, including programming agreements with remaining broadcasters

So, there you have it. The light at the end of the tunnel really is a train. You may choose to board this train or ignore it. Either way, you will be affected.

Greenhill report to the FCC

TV Incentive Auction timing and procedures become clearer – A Presentation on the Process, and More on Upcoming Important Dates

Are You Ready for Spectrum Repacking?

The broadcast television industry is facing yet another major transition: the reverse auction of television channel assignments followed by the repacking of spectrum in the 600MHz band to make room for mobile wireless services. 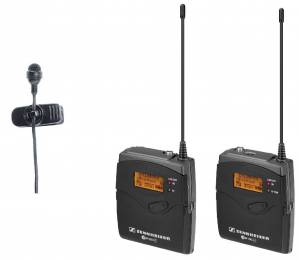 Broadcasting and telecoms have had a long relationship, one that in recent years has become closer and more symbiotic. But there is one area where the two clash head on: radio spectrum. This is a vital resource for not just… 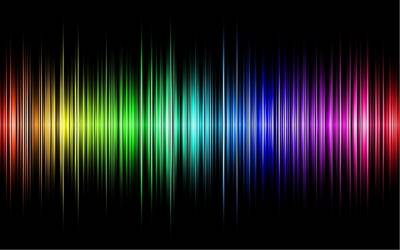 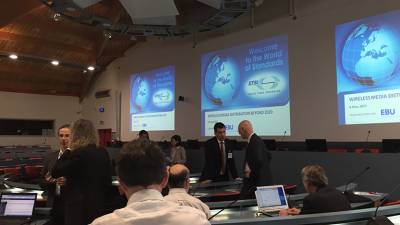 The EBU (European Broadcasting Union) has been reaching out to mobile operators in a bid to reach a compromise that will secure the future of over the air broadcasting beyond 2020. But so far these efforts have been largely rebuffed by…