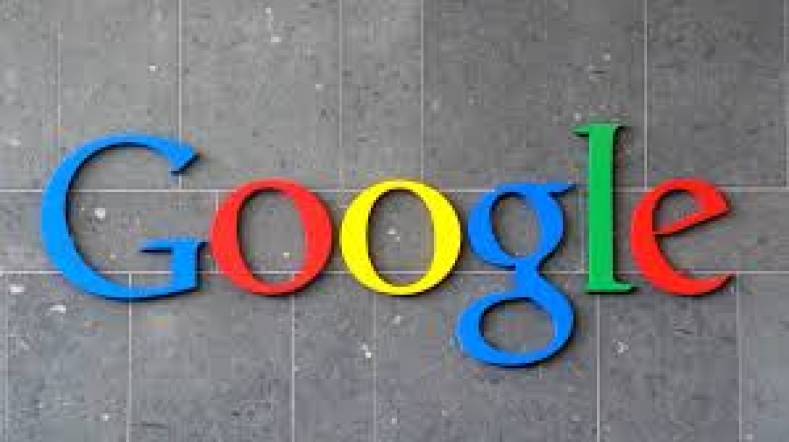 Google fiber connectivity is coming to Kansas City. But, will Internet speed be sufficient to garner customers?

I recently noticed a huge increase in lawn art. You know, the kind where guys with little pickup trucks are seen walking along lawns and streets waving what looks like a short hockey stick just above the surface. Then they spray a variety of different colored markers on the grass, streets and sidewalks.

Yea! One more cable TV and Internet provider I thought. I am already among the fortunate few to have multiple cable and satellite vendors available in my front yard and I play that card yearly to get my cable bill lowered at contract renewal time.

When asking a few neighbors what they planned to do when Google arrived, about half said they’d consider changing cable TV providers. In every response they mentioned Internet speed as the reason for switching—not cable TV quality, quantity or service. Clearly Google is seen as an Internet player, not a cable company.

When I returned to the comfort of my office, I reconsidered what I’d learned. Key, of course, was that a new Internet and cable TV provider was about to emerge from the trenches of Kansas dirt. Second, my fellow neighborhoods were thinking of that 100Mbs Internet connection Google offers, not how many channels they might get with the new provider, or whether that service would be better or cheaper.

I ran the numbers.

My cable TV vendor still provides a basic analog service. Hence, I can hook up as many TV sets as I want without paying for a cable box. None of the other current vendors, Time Warner, AT&T, Dish or DirecTV can claim that advantage. Nor will Google provide an analog TV service. If you want three TV sets connected to the service, you will pay for two extra set top boxes. In this case, an extra $10.00 per month. I have six TV sets connected to cable and pay for only one STB/DVR.

Bottom line, I calculate that it won’t matter what Google charges for their TV/Internet service, the total will be about the same as the other providers charge.

What is different is the perception of the provider. Google is selling their service strictly on Internet speed, which is as much as twice as fast as any other vendor. That captures people’s attention. Bigger is better, right?

The large number becomes an easy-to-understand branding gimmick. An Internet speed of 100Mbs (Google) is twice the speed of 50Mbs (Consolidated Communications) and five times faster than 20Mbs (AT&T). 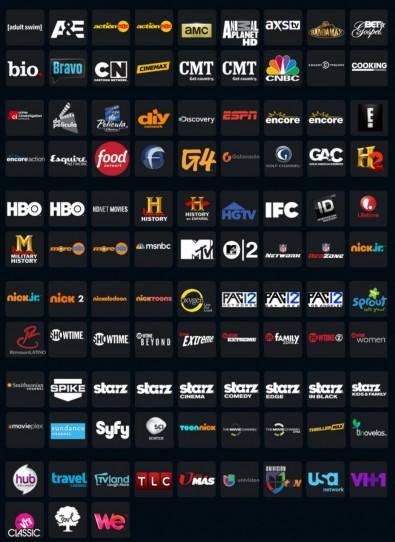 Wait, what about TV?

To hear the pundits, traditional TV is fast losing ground to streaming services so you’ll need that high-speed Google service to get Netflix, Hulu Plus, Amazon Prime or a half-dozen other providers.

And have you looked at new TV sets recently? They all seem to have become, “Smart TVs”, offering full streaming capability. I asked a big box store employee about streaming and he replied, “You can get most of the traditional TV channels via a streaming service.” Want to bet?

Both of my sons subscribed to a streaming service when they moved to locations where only one cable TV service was offered. Cable is too expensive they said.

Within six months, both households switched to the more expensive traditional cable. It had nothing to do with Internet speed. Both families wanted more channel choice. TV viewing came first, Internet connection speed a distant second.

Google’s 100Mbs service sure is tempting. Even so, I believe the majority of viewers will remain with their cable TV service until the prices become prohibitive—or the networks begin shifting much of their content to streaming platforms, perhaps forcing cable/satellite to an à la carte model. TV is still about programs—not technology.

To paraphrase an election phrase, “It’s the programming stupid, not the Internet speed.” 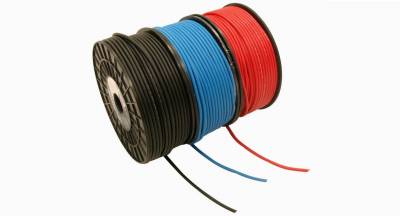 Cable and Fiber for Professional Use Spans a Wide Range of Quality, Costs and Applications

When most professionals think of copper or fiber optic cable for broadcast, studio, mobile units and computer technology, many think first of a trusted brand they know — mainly because they have learned to depend on it and feel cable is a…