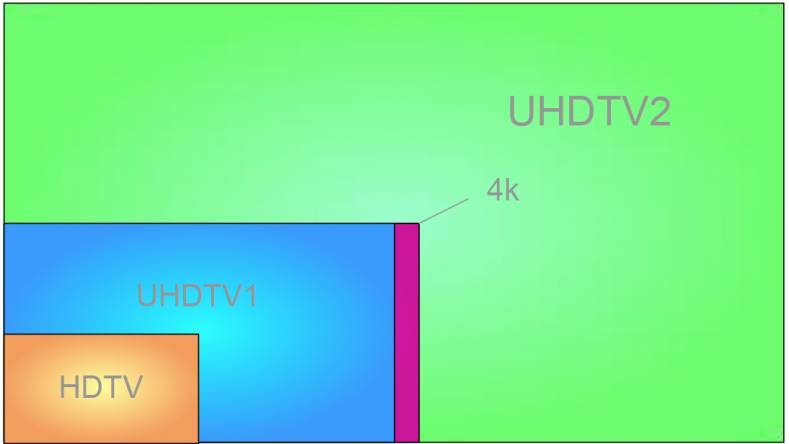 A presentation by Semtech shows that there are different versions of UHD detailed in the SMPTE standards specifications.

John Hudson is a veteran semiconductor engineer who believes that, with all of the technical standards, specification details and silicon technologies now in place, broadcasters can begin the transition to Ultra-High Definition (UHD) transmission.

Hudson works for an approximately $1.6 Billion (market cap) analog and digital semiconductor manufacturer called Semtech Corporation (Camarillo, Calif.) as Director of Strategic Technology and International Standardization for the company’s Signal Integrity Product Group. In 2012, Semtech bought the Canadian-based Gennum Corp. chip business for about $494 million. In 2009, Semtech shelled out $180 million for Sierra Monolithics, a maker of optical, microwave and broadband wireless products formerly based in Irvine, Calif. Today, combining those two respective technologies, Semtech generates about $502 million in revenue and $299.3 million in gross profit on 59.6% margins, according to Bloomberg.

The Signal Integrity Product Group, formerly Gennum Corp., focuses on high-speed optical and data transmission. In the video broadcast space they make the chips for SDI transmission using both copper and optical connectivity. In the data communications space they make chips that are used in optical connections to the home, wireless infrastructure, and up to 400 Gbps connections for data centers.

As an active member of the engineering community who sits on several SDI standardization committees, Hudson presented a detailed progress report in June of UHD-SDI international standards activities at the Society of Motion Picture and Television Engineers (SMPTE) Toronto Section’s annual two-day technical “Boot Camp.” In it he revealed insight into the UHDTV technologies being deployed around the world.

He noted that countries like Japan and South Korea are moving very aggressively toward building out native UHD (@12 Gigabits per second (Gbps)), infrastructures to support the rollout of 4K and 8K broadcasting. Several successful tests have already been conducted. The reason, he said, is that their respective governments have mandated a UHD standard for broadcast transmission. The timeline for the roll out of UHD services is driven by major sporting events – specifically the 2020 summer Olympics (for Japan), and the 2018 winter Olympics (for South Korea).

“It's not a coincidence, when you mandate a standard it tends to be embraced a lot sooner,” he said, adding that each of the dozens of standards he discussed in his presentation talks to an individual and very necessary piece of the overall UHD puzzle.

In other countries where such a UHD mandate does not exist, broadcasters have been slower to adopt, although there are exceptions and a number of test facilities / UHD OB vans have been built to handle the huge amount of data that must be moved around in a UHD production environment. 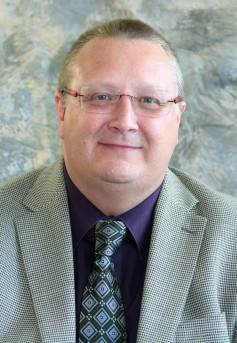 Other regions Slow To Embrace UHD

Complete UHD adoption is lagging in other regions of the world because while 4K TV sets have been on the market for three years now, the traditional broadcaster has yet to fully commit to meeting the demand for native UHD content.

“ Many [traditional], broadcasters have just completed investment in their HDTV build out, and don’t see any particular value in just more lines of resolution,” Hudson said.

Yet there’s no doubt that OTT providers, which have embraced 4K as a way to distinguish their services, are lighting a fire under the broadcast industry to get UHD moving. There is a lot of uncertainty among over the air broadcasters about what the next generation of TV should be, but they are now beginning to understand that it has to be more than just higher resolution.

“UHD is much more than just a higher number of pixels. It’s about a whole new experience that includes higher resolution, higher frame rates, higher dynamic range and wider color gamut” said Hudson. "When it’s done right, the overall experience is out of this world”.

Blind viewer tests have shown that an HD set showing images shot with high dynamic range, more colors and higher frame rate can appear to be sharper, more dimensional and much more engaging than that of a set with higher resolution (4K) only.

Overall UHD Migration Will Be Evolutionary

The move to UHD is an evolutionary thing within the broadcast space and it will take time. Most infrastructures are now 3Gbps. Broadcasters have the choice of replacing that 3G infrastructure with higher date rate SDI streams or, as was the case for first generation UHD, they can move to dual-link and quad-link 3G.

“We're now at second and third generation UHD equipment and what’s being rolled out now in support of UHD,” is moving to higher data rate SDI (6 Gbps, 12 Gbps and eventually 24Gbs). Recent advances in silicon technology, cables and connectors now means for example you can run 12G-SDI where previously you were only running 3G, and there are components now that allow you to be backwards and forwards compatible with existing 3G systems.”

Semtech itself makes the UHD-SDI Gearbox (model GS12070), a four-input and four-output device that supports conversions between multi-link, dual-link and single-link UHD-SDI interfaces for 3G, 6G or 12 G signals.

“These are the types of products that make the UHD transition easy and practical,” he said. “While there are a range of different technologies possible, the broadcast industry is nothing if not pragmatic and will take the most practical path so long as that path provides robust performance and guaranteed interoperability.”

So, just like the early days of HD, it’s possible today for a broadcaster to seamlessly integrate an island of 12G within their 3G core infrastructure, saving time and expense. This existing copper and optical SDI infrastructure can be leveraged and expanded as the need for UHD content increases, and because UHD-SDI is fully standardized, interoperability is assured with compliant product available from multiple vendors. And, as anyone with a 4K TV set knows, the demand for content is already way out in front of the availability.

Broadcasters Have A Decision To Make

Broadcasters are faced with a decision as to when not if to make the transition to UHD. Perhaps a move to High dynamic range, wide color gamut HDTV (1080 lines progressive), would provide an interim path to delivering a next generation television service. This would allow them to make a very compelling new TV experience over their existing channels without having to undergo massive (and costly) changes in their infrastructures. But they likely do need to something soon.”

To Hudson’s point, the content production technology is ready and waiting to be used. A few (CNN, NBC Sports) have begun to build out their internal infrastructures for UHD, while still outputting an HD signal. This way they are ready for the UHD future, whenever they decide to go that way. With the emergence of OTT services to the home, broadcasters have to stay competitive.

UHD will be ubiquitous in American homes in less time than the 20 years it took for HD to become widespread,” Hudson said. “Consumers buy new sets a lot sooner than they did in the past and those replacement sets will be UHD capable. As a consequence, the demand for UHD content will increase accordingly. Broadcasters need to get started on UHD transmissions or risk losing their audience

At the IBC2016 show (stand 10.S46), Semtech will exhibit infrastructure components for both optical and copper UHD SDI connectivity, some of which include accommodations for high dynamic range, wider color gamut, and ultra high resolutions. The exhibit will demonstrate that chips are available to help make all of the world’s standards (including those from SMPTE, the EBU, IEEE, etc.) interoperable. 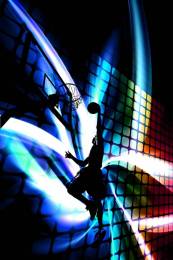 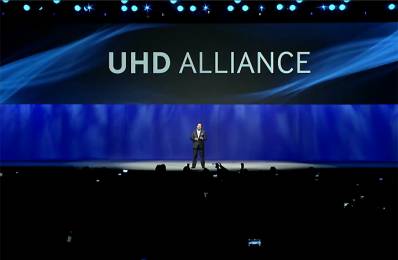 With the Consumer Electronics industry hell-bent on making Ultra High-Definition (UHD) television sets and other related products the next best thing, the video production and distribution community is looking to help with content—now that we all know what “UHD TV”… 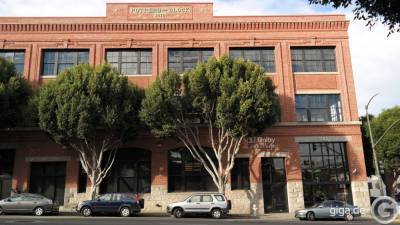 The UHD Forum spelt out its roadmap at the recent IBC 2015 broadcasting convention in Amsterdam and indicated how it will work with its sister body the UHD Alliance to shape the future of immersive television. There was an indication that… 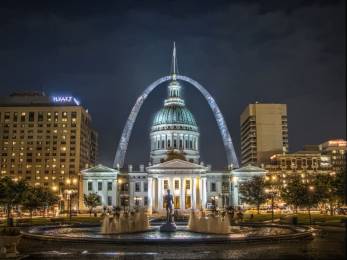