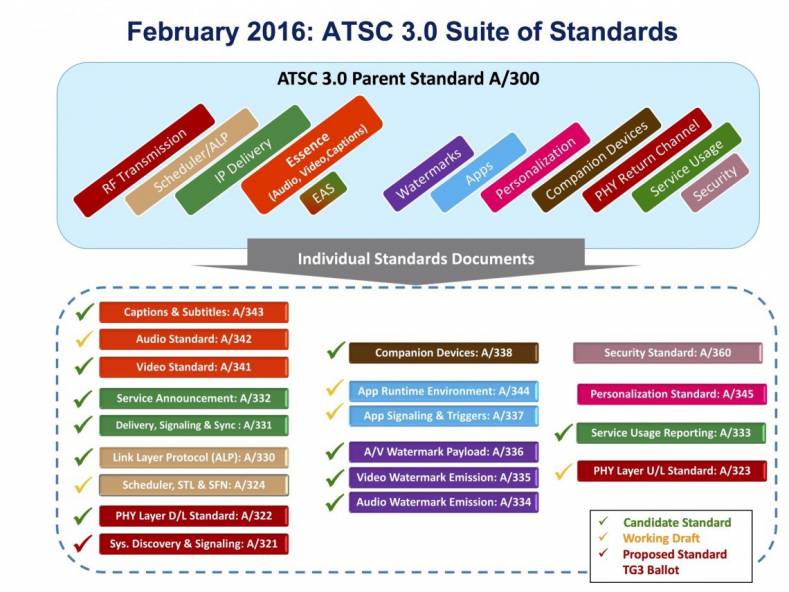 The ATSC has voted to approve as a full standard the key element of the Physical Layer, the so-called “bootstrap” or the discovery and signaling feature of the standard. The first essential piece of the new paradigm in broadcasting is now set.

One writer called the the work that will enable the integrating of over-the-air IP services “a fine piece of work” that will create a platform for broadcasters to be competitive in the converging entertainment and mobile world.

The bootstrap has emerged as a key part ATSC 3.0 standard, the signaling and discovery of what is contained in each RF channel. The feature acts as a universal entry point for each frame so a receiver can accurately decode all the payload data – preceding the preamble and subsequent frames. This is significant because it will enable broadcasters to multiplex multiple IP streams over a single RF channel.

The bootstrap employs a fixed configuration (e.g. sampling rate, signal bandwidth, subcarrier spacing, time-domain structure) known to all receiver devices and carries information to enable processing and decoding the wireless service associated with a detected bootstrap. This capability ensures that broadcast spectrum can be adapted to carry new services and/or waveforms for public interest to continue to be served in the future. 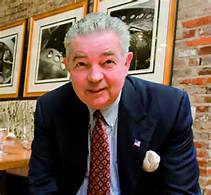 This is a historic moment for broadcast television; opening our industry to a spectrum of opportunities,” said David Smith, CEO and President of Sinclair Broadcast Group, ONE Media’s joint venture partner. “I thank the broadcasters, the consumer electronics manufacturers and the global technical committees for supporting us and applaud them for recognizing the necessity for TV broadcasters to have a flexible, data agnostic and IP-based technology to compete in a TV everywhere world. I am most grateful, however, to the many Sinclair employees and engineering teams who over the years, and more recently at ONE Media, were relentless in laying the groundwork for a new transmission system and developing the bootstrap technology. They are best-in-class. While it has been a long journey, we are now one step closer to a platform that will revolutionize our industry and provide consumers with a multitude of new functionality. Over-the-air television that was once deemed a ‘mature’ industry just got a turbo boost of reinvention.”

The physical layer’s bootstrap is the essential core of the new ATSC 3.0 standard and serves as the universal entry point that allows all receiver devices to process and decode information. The new standard is designed to integrate with the Internet and features a long-sought after robust transmission capability that can power multiple mobile uses and improved audio and video delivery.  Broadcasters will be able to localize their programming and advertising and enable hundreds of new datacasting businesses.

With ATSC 3.0, broadcasters will be able to provide robust, mobile, UHD video and enhanced, immersive audio with geo-targeted programming and advertising. Other supported features include advanced EAS functions and single frequency networks to help preserve repeater and translator service. Importantly, the new standard also allows broadcasters to innovate with new non-programming opportunities, which could include distance learning, industry-specific mass data distribution and support for the backbone of the Internet of Things. 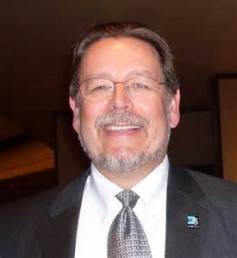 This is a significant milestone in the adoption of a revolutionary advancement in broadcast technology,” stated Mark Aitken, Vice President for Advanced Technology with Sinclair Broadcast Group. “By approving this key element of the standard, the ATSC has validated our long-held vision of an IP-based, robust, mobile, dynamic and adaptable transmission standard, allowing us to thrive in the vast ocean of the Internet. We very much appreciate the stellar work of the hundreds of engineers from across multiple industries and multiple countries who worked to establish this standard. Their remarkably unprecedented and quick progress in moving us forward was extraordinary.” 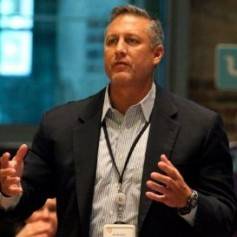 Kevin Gage, ONE Media’s EVP for Strategic Development and CTO

Kevin Gage, ONE Media’s EVP for Strategic Development and CTO*, stated, “The key element embodied in the new ATSC standard is a radical conversion from a closed system featuring a limited transport stream useful for video only into a broad, universal, digital, IP-based language, fully integrated with the vibrant Internet. By adopting the bootstrap to a full standard, manufacturers can continue their product design work to produce devices capable of delivering on the standard’s promises being confident that the key feature of the standard is locked.”

For more information on the bootstrap and ATSC 3.0, visit this link.

*ONE Media was established as a joint investment between Sinclair Broadcast Group and Coherent Logix with a vision to build the “Next Generation Broadcast Platform,” enabling broadcasting to be competitive across all platforms.

As you read this, hundreds of volunteers are working to assemble the most powerful and flexible TV transmission system ever envisioned. ATSC 3.0 will specify an entirely new, IP-based next-generation broadcasting system — from transmission through presentation to the viewer or listener…