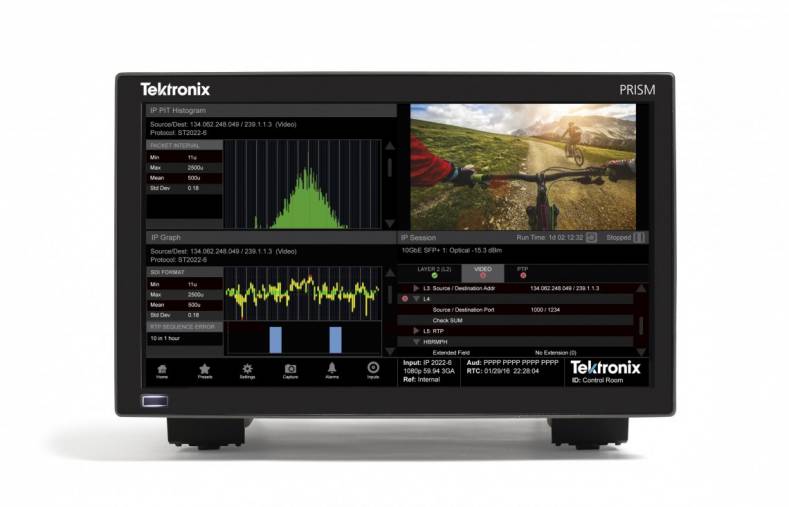 What distinguishes broadcasting from IT? IT has clients. Broadcasters have audiences. Clients want the ultimate, settle on the best they can afford, and live with it. A TV audience has a multitude of zero-cost options at their fingertips. Anyone can disconnect with little or no thought or effort when disappointed in any manner.

Broadcast TV content may consist of prerecorded segments and spot files spewing from IT servers or live cameras over IP transport, but it all originates or plays out live on TV, 24/7. TV viewers expect it. Stations must comply with numerous FCC rules and regulations, and deliver what their audience expects: Perfect quality and perfect timing all the time, every time. The 6 o'clock news doesn't start at 6:00:when we’re ready.

The word “brand” is a noun; a kind or variety of something distinguished by a distinctive characteristic. Brands are created by companies, organizations, stations and individuals using the same principle: Identify what you uniquely do better than anyone else in your market and build your brand on it. A brand is a reputation built on a reliable unique skill set that brings your name to top-of-mind in that category. Red suspenders or a tie-dyed t-shirts are gimmicks, not brands.

In today's world of multiple formats, engineers must understand them and be able to monitor their performance. Here a Bridge Technologies VB288 performs objective video and audio monitoring of MPEG-2, h.264/MPEG-4 and h.265/HEVC streams with a web browser based remote video-wall capability.

The 2016 NAB Show will be focused on more broadcast and IT technology morphing into one, but new tools never change the focus of broadcasting: To entertain, inform, and in the case of commercial TV, sell. New technologies and styles are taking the TV viewing experience beyond imagination, but the basics of television broadcast production have changed little over time.

Many of today’s TV production rules date back to film-making before sound, color or TV. A Google search of “TV production rules” garners 150 million results, although the basic “rules” generally agreed upon might add up to about 50. Anyone can point a camera lens at a subject. Broadcast professionals use their knowledge, talent and skill sets to make the best possible camera images informative and entertaining. Stations promote the collaborative results, find advertisers to pay for it, and everyone builds their brand.

I became a TV broadcast engineer just out of high school. Nearly everyone else at the station was a first-generation TV pioneer. I was a vacation relief engineer. Learning and filling in shifts for vacationing operators and maintenance engineers, I soon began learning the magic and the rules. Towering above all were the “Five Ps” of professional behind-the-scenes broadcasting success: Punctual, prepared, positive, preventative, and a team player. When the cast and crew dependably brings all these attributes to every production, everyone wins and brands are built.

What stands out in my mind is what the first producer/director I worked with always said on the headsets when the crew and talent gathered for live newscasts. About 30 seconds before the live tease, he’d say “Let’s play television!” and that’s what we did, for an audience. Play was work and work was well-organized play. Talent and dedication behind the cameras made the people playing TV in front of cameras look and sound the best they possibly could on television.

Fast forward to 2016. People still play television for invisible audiences. Only the tools have significantly changed. Computers and studio automation, the relatively ultra-low prices of production gear and the amazing quality of the average home display seem to have changed everything. In fact, television has always been about the talent in front of the cameras and the talented enablers behind the cameras. Everyone wants to be associated with content that attracts more viewers than their competitors. 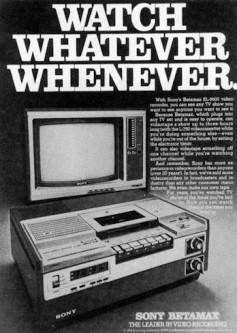 Anyone can create technically-clean HD content with an iPhone and “broadcast” it on YouTube for about ½ the cost of a new Betamax in 1977.

While the rules and magic of TV have become more sophisticated and complicated, technology has made it significantly less expensive, and much easier to monitor and document compliance with growing regulations.

TV broadcasting has become more about show business and less about the electronics. “Broadcast quality” imaging and recording is nearly ubiquitous in today’s consumer gadgetry. The difference between those who consider themselves TV broadcasters today, with or without call letters, is primarily defined by their unique brand and the branded content they broadcast, over-the-air or otherwise. Netflix is one example of these new competitors.

The show must go on

No one seems to know exactly who coined the phrase “The show must go on,” but its roots are pure show business. No matter what happens, a planned show must be presented to the audience when promised, whether in a theater or on TV.

Being a broadcast engineer isn’t just a job, it’s a big bundle of responsibilities. An engineer’s top priority is ensuring the show goes on, no matter what. Meeting that goal reliably and effectively includes maintaining security and safety in studios and the field. 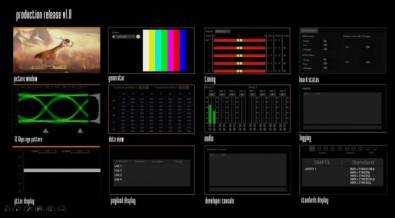 As a maintenance engineer, could you operate this Phabrix Qx T&M system? It provides a real-time 12G-SDI physical layer analysis (eye and jitter) tool-set with automatic SMPTE compliance measurements it provides comprehensive testing for both UHDTV1 and UHDTV2 infrastructures. The Qx also supports SMPTE 2022 - 6 over 10BbE as the industry move to toward IP connected infrastructures. If you only know video, you could be left behind.

The last thing any news station wants is to be THE news. Several stations unfortunately experienced that last year. Two TV broadcasters were murdered while on the air. Other TV reporters or crew across the country were assaulted or robbed while distracted doing their jobs. Unfortunately, another key attribute of a broadcast talent and production people is their ability to focus on the work and tune out distractions.

After all the “Safety is everyone’s responsibility” posters, emails and pep-talks at a stations have been posted, sent and said, unless your facility employs a security service or guards, engineers often share or shoulder the safety burden by default.

Your close-second priority is to maintain brands, including your own. Brands are built on dependability. When a you get a call in the middle of the night requesting your presence at the station, do you have a choice? Maintaining the station brand builds yours. Somebody has to do it. If you don’t, others will hear of it and your brand will suffer.

To ensure a good show goes on, everyone and everything must be in their places on time, prepared for a good show. Whether a full crew and talent for a local newscast or a lone late-night master control operator, the show won’t go as planned if everyone isn’t where they are supposed to be.

There are no excuses or 2nd takes on live TV. Viewers have DVRs and smart phones. A disastrous on-air mistake, funny or tragic, can go viral on the Internet in minutes.

Live TV requires the full attention of everyone on the crew. It also requires all editing and production equipment to be constantly operating optimally and that all content sources are ready, loaded and/or standing by. Technical problems are excuses broadcast engineers work hard to stay ahead of and avoid. The rest is up to the director, live talent and operators. 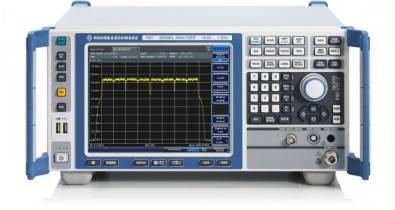 The Rohde & Schwarz FSV represents next generation of RF and ATSC 3.0 test equipment. Being an exceptionally fast and versatile signal and spectrum analyzer, it can help engineers evaluate the next broadcast standard. Those who can operate such equipment will be highly desired in the new world of ATSC 3.0.

Broadcast engineers share a long list of responsibilities. It includes FCC and local law compliance, seamless playout, signal transport and transmission, and to technically enable field and studio production and post. Engineers are also expected to be aware or safety and security in the field and the studios. Why? Because engineers stay tuned to reality.

Being the reality interface in a world of creative dreamers expecting results is a complicated skill set to achieve. For best results, stay a step ahead of reality with thoughtful planning, critical thinking, preventative maintenance, and thorough monitoring and assessment of signals and risky situations.