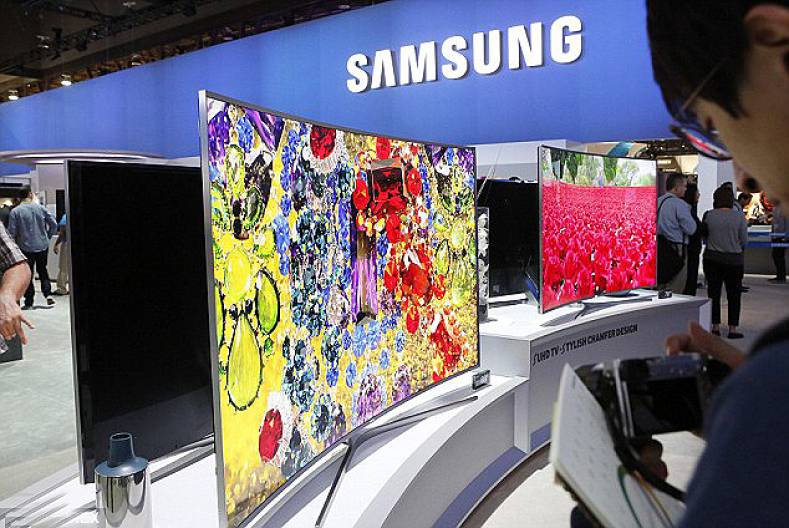 Last year's 4K CES demonstrations. Sinclair Broadcast and others will host an ATSC 3.0 UHD live broadcast at this year's show.

ATSC 3.0 proponents will be on hand at the annual CES convention to demonstrate the proposed next standard for U.S. broadcasters and streamed television. Beginning this week, Sinclair Broadcast’s local station, KSNV-TV, will transmit an ATSC 3.0 OTA signal to receivers in the Las Vegas convention center.

ATSC 3.0 is a much ballyhooed digital solution for next generation OTA and streamed broadcasts and content delivery. An IP-based technology, the new standard is more flexible than the current ATSC standard. With ATSC 3.0, broadcasters can simultaneously transmit multiple video streams of varying bandwidths along with additional pure data streams.

The ATSC 3.0 standard will enable new features and support additional viewer functions. The service model permits more complex services, which will allow broadcasters to evolve and expand their business model. The standard will support:

The standard offers viewers an ‘enhanced immersive experience’, with high spatial resolution enabling sound source localization in azimuth, elevation, and distance, for an increased sense of sound envelopment. Audio features will include targeted services to various fixed and mobile devices and speaker set-ups. Support is included for hybrid broadcast/broadband delivery, and audio-only content.

The test broadcast will be a repeat of those conducted in early December, 2015 for a group of South Korean TV executives. That effort accomplished two objectives.

First it allowed engineers to test the system prior to CES. Clearly there is no room for error because the entire consumer world will be watching.

Second, and probably no accident, is that the special demonstration was held for top decision-makers from South Korea. South Korea is one of four countries that has adopted the ATSC-standard, with Canada and Mexico, and the U.S. being the others.

In addition, the standard's proponents need receiver makers to adopt the technology. Without an adequate supply of TV sets, any proposal could end up like mobile TV--DOA. Television set makers LG and Samsung are South Korea manufacturers and are likely supporters.

Finally, timing is important as South Korea will host the XXIII Olympic Winter Games in 2018 and wants to broadcast them in UHD.

A key feature of ATSC 3.0 is its compatibility with Internet Protocol signals, according to Mark Aitken, Sinclair Broadcast Group’s VP of Advanced Technology.  That feature will enable Broadcasters to build out nationwide IP based broadcast services, according to Aitken.

The groups supporting the CES demonstration include; ONE Media, Sinclair Broadcast, the Pearl TV consortium and Samsung.

For U.S. broadcasters, the timing of a completed standard is important in light of the FCC’s spectrum auction. If a standard can be made available at the same time as a successful spectrum auction, then stations can make all the changes at once. 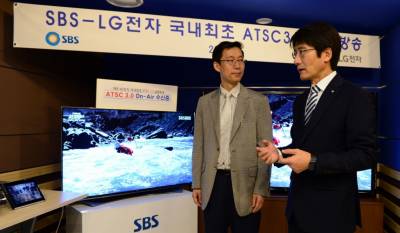 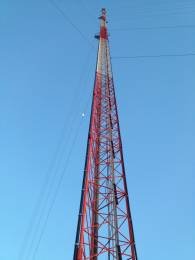 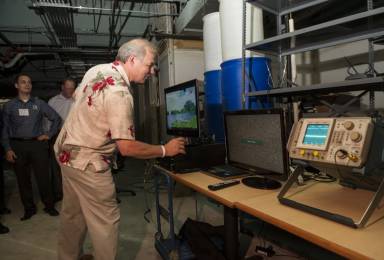