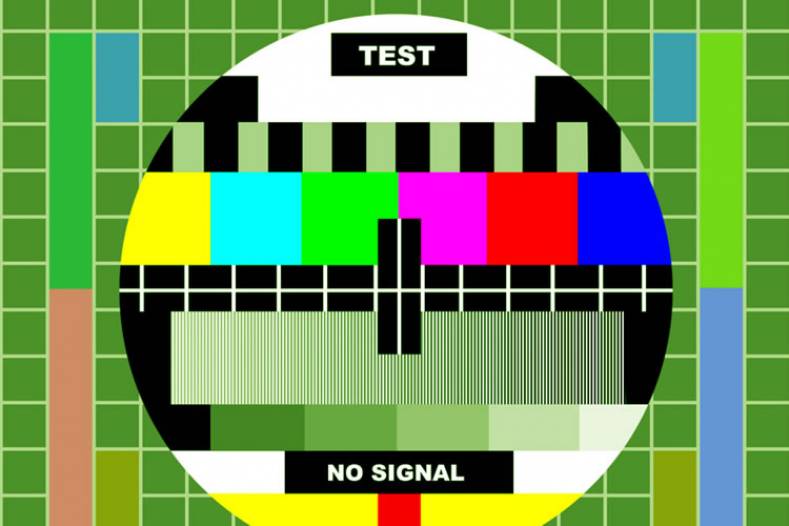 Today's broadcast and delivery signals are more complex than ever, which can make RF IP probes an engineer's best friend.

A broadcast IP probe alarm can be a Chief Engineer's best friend. A probe can notify a chief engineer, master control or transmitter engineer of issues, ranging from small changes to catastrophic events, perhaps even before viewers notice. The goal is to monitor and respond to atypical states before one leads to a program transmission failure.

What are six words a Chief Engineer dreads to hear when answering the phone? “There’s something wrong with your station,” or “What’s the matter with you people?” or when your General Manager asks, “Why are we off the air?” You’ve probably heard the words. The best answer in every case is “We’re working on it right now.”

Of course, the ultimate objective is to avoid the humiliation of embarrassing viewer and cable-operator complaints. That objective can only be achieved with faithful routine maintenance and aggressive monitoring. Monitoring the over the air (OTA) real-world is to monitor what’s received by scattered off-site antennas and receivers, just like the viewers. Monitoring the OTA signal is the only true way to verify that the transmitter’s output is being radiated by the antenna as expected.

With SFNs, the solutions are across the spectrum. One is a surprise phone call, text, or email from a viewer, sponsor or your boss. The first step towards IP monitoring beyond the typical IP transmitter remote interface is a webcam focused on the transmitter multi-meter and a small TV receiver next to it. A more sophisticated and reliable solution is to use a broadcast IP probe.

There are all kinds of IP Probes for many purposes. Some are as simple as Wi-Fi IoT devices. A probe packages and sends data to a specific IP address or addresses. A demodulator can make an IP probe a broadcast IP probe. Most are made to demodulate DVB-T or QAM. A few will demodulate VSB (ATSC 1.0). The handful of VSB SFNs on the air isn’t much of a market.

Increasingly, ATSC 3.0 SFNs are in the news. The initial moves toward ATSC 3.0 SFNs has begun in Dallas, where Sinclair, Univision, and Nexstar and American Tower are working together to build and operate a network of ATSC 3.0 SFN sites. It is reasonable to anticipate that several ATSC 3.0 demodulators for IP probes will debut at the 2018 NAB Show.

Broadcast RF IP probes have been around more than a decade. They are a popular solution in the MVPD, cable, and OTT industries to monitor the performance of multiple channels at several diverse nodes. They have also become popular among broadcasters in countries where TV SFNs are in place and the numbers growing. A broadcast RF IP probe reports local signal strength, S/N ratios and stream data detail over IP. Most probes can also log errors and record streams locally. The depth of detail depends on individual product design and settings.

8VSB is said to have “relatively good” ghost cancellation, good enough for SFNs. OFDM modulation features self-interference cancellation. OFDM is used in terrestrial DTV broadcasting systems such as DVB-T broadcasting in Europe and some other regions. ISDB-T broadcasting is the standard in Japan and Brazil. OFDM uses a guard interval to eliminate inter-symbol interference and ghosting, making it suitable for SFNs. Coded OFDM (COFDM), as used in ATSC 3.0, features forward error correction and time/frequency interleaving to overcome multipath, making it even more attractive for SFN use.

There are few SFNs on-air in the US, but the number of SFNs is growing worldwide, driving the market for broadcast RF IP probes. For example, a SFN in Singapore, consisting of a main antenna and close to 200 gap fillers located on apartment buildings throughout the country, was a Jampro project. Another SFN with 6 Jampro slot and panel antennas is on the air in Panama City. Jampro has also supplied 6 UHF panel antennas and is completing a 7th for a regional ISDB-T SFN for media company ABS-CBN in the Philippines. South Korea is also installing some SFNs for its ATSC 3.0 transmissions.

The Bridge Technologies NOMAD is said to be the Swiss Army knife of digital media analysis, and it works with about everything but ATSC. Expect that to change.

Every Broadcast RF IP probe model is different, starting with its form factor. Some are blades for rack-mounted gear, others operate as stand-alone devices. Some probes are USB dongles and still others are self-contained portable units. The form choice often depends on whether the unit will be used for field troubleshooting or installed for long-term monitoring.

Most are built for multi-channel DVB-T, CATV and OTT monitoring. The portable Sencore SLM 1479-ATSC6 portable RF analyzer is one of the few that can handle VSB, and it is about to be replaced with a newer version. Research three months out from the 2018 NAB Show indicates few manufacturers are ready to reveal their exact plans, and some are having closeout sales on older model probes.

Next to the up-front capital expense of the gear, the largest issue with long-term remote RF IP probe monitoring is the where to locate the physical probes. Broadcast RF IP probes need adequate space, security, electricity, internet service and an antenna. Few viewers or businesses will welcome 3rdparty gear and shared internet access inside their premises without a monthly payment or a trade-out. Everyone wants a piece of the TV action. 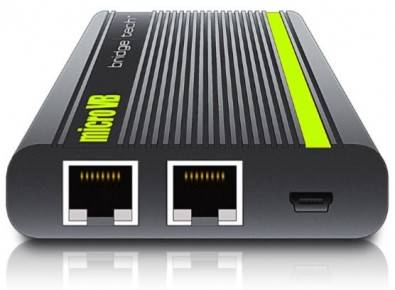 The Bridge Technologies microVB is designed for monitoring QoS in homes.

Some form factors, such as the Bridge Technologies' microVB, are designed to be a “consumer premises network probe.” It is easily installed by the consumer, and it provides 24/7 deep packet inspection and end-to-end visibility in broadcast quality media delivery over any IP-based infrastructure including OTT media in unmanaged networks.

The results of the microVB’s analysis can be reviewed remotely by the network engineer and appropriate corrective action taken, resulting in improved customer satisfaction at significantly lower cost.

The rack-mounted EdgeProbe RF probe from DVEO and made by Enesys, is another Broadcast IP probe that supports DVB-T, DVB-T2 and DVB-T2 Lite, but it also does not yet support ATSC. It measures key RF signal parameters such as level, MER, SNR, and BER and indicates the modulation parameters as well as the Channel Impulse Response (CIR). It also examines the MPEG-2 TS and checks the ETSI TR 101 290 conformance and provides Quality of Service indicators. ETSI is the European Telecommunications Standards Institute. The standard adds delay to DVB-T SFN signals called the Mega-frame Initialization Packet (MIP).

Many industry leaders believe the future of ATSC 3.0 is SFNs, and Sinclair has set out to prove it in Dallas. As the market demand for off-air TV SFN monitoring increases, manufacturers will respond. Nobody wants a phone call from a someone who starts out with “What’s the matter with you people?” 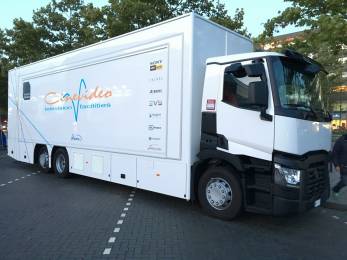 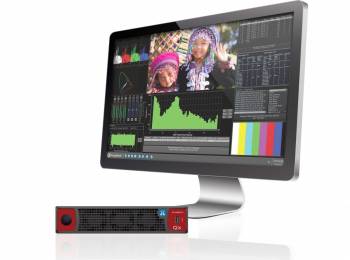 Upgraded Qx range to perform analysis across SMPTE ST 2110 and 2022-6, and it offers new audio features and multi-frame test patterns. 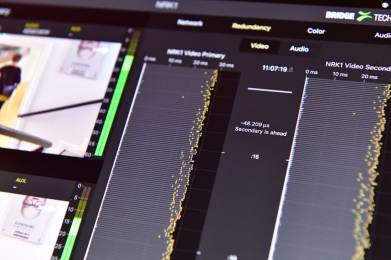