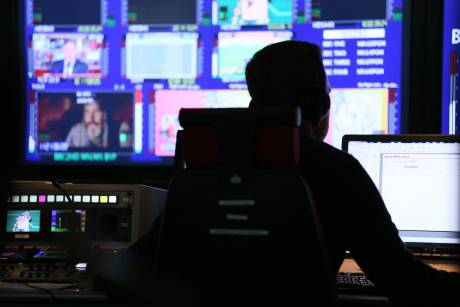 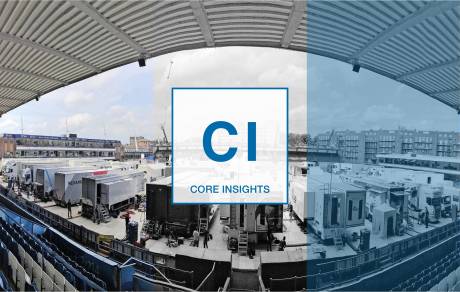 Whether we’re routing signals or remotely operating equipment, the need for reliable system control is one of the most important aspects of a broadcast facility. But as we migrate to IP, some of the working practices we took for granted with SDI operation don’t necessarily transfer and this is most evident in signal routing.

EVS has acquired media network infrastructure specialist Axon Digital Design in a deal worth EUR 10.5 million ($11,646,805.00US) in cash and debt. Once completed, EVS will strategically expand its global footprint and gains new sales channel partners. 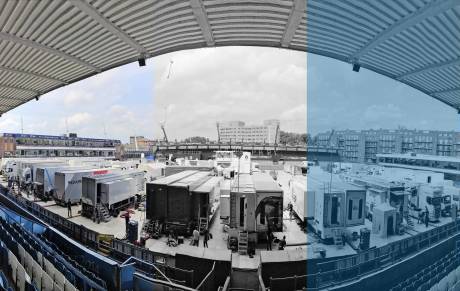 When Lawo’s Virtual Studio Manager (VSM) control system was first developed in the late 90’s, it was in reaction to the need to control and monitor the video and audio signals that travelled around a facility or an OB truck. Nowadays, far more than 1000 installs and millions of lines of code later, the genetic roots of the product make it the perfect choice for IP environments. It’s one thing to want flexibility to use thousands of signals in a myriad of ways, but it’s quite another to quickly and accurately distribute signals to the right person at the right time. That’s when the benefits of IP and a powerful control system become fully realized. 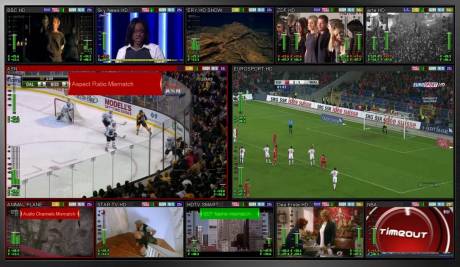 TAG Video Systems helping its customers streamline the processes involved in migrating to an all-IP infrastructure by loosening its perpetual licensing agreements to allow multiple uses for its software-based multiviewer, monitoring and probing technology. That’s the key to its new Zero Friction initiative, which address both CapEx vs. OpEx cost in a way that frees clients to operationally and financially deliver the best possible content to consumers while spreading use of the software across applications and locations, thus maximizing asset utilization.