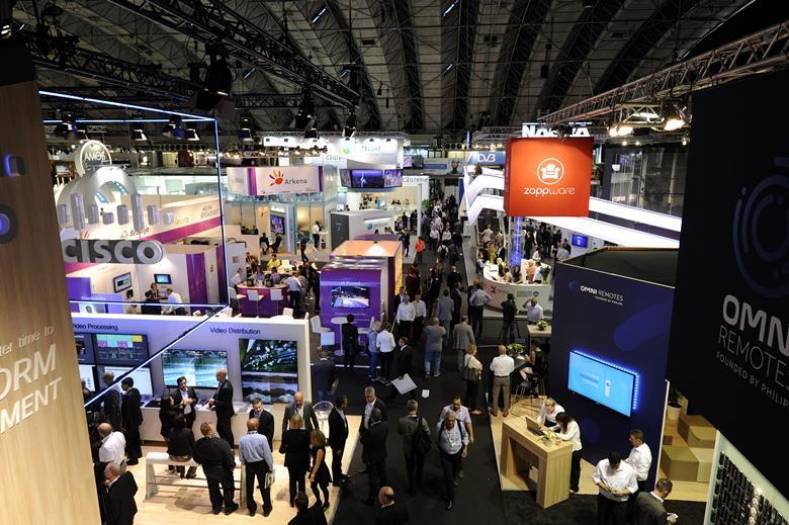 Many broadcast equipment suppliers are searching for ways to increase profitability at a time when it’s not so easy.

While they displayed a wide range of new technology and systems for broadcasters and content distributors, many established broadcast equipment suppliers exhibiting at the 2017 IBC Show in Amsterdam, groused publicly (and privately) about the state of the industry in terms of new revenue and profitability. Many see customer confusion regarding the exact technology strategy to take going forward (IP?, 4K? 1080p60 HD with HDR?) and a crowded field of competitive products as the two main culprits.

A new Industry Trends Survey distributed by the International Association of Broadcast Manufacturers (IABM)—a trade association for suppliers of broadcast and media technology—at the show backs up this negative outlook. In its September quarterly report querying its manufacturer members, the IABM found that while sales growth is averaging 2.6 percent on average, profit growth has declined significantly; from - 10 percent in March to -22.3 percent in June. In fact, the decline in profit is the lowest profit growth rate since April 2014; when more than a dozen acquisitions or mergers were announced (including the acquisition of Grass Valley and Miranda Technologies by Belden for a reported $220 million).

Some high-level executives said at the show that industry consolidation is necessary and overdue if companies are to make the kind of profits they require to keep their investors happy and improve what for this year has been basically flat revenue results. One lamented that, “Flat [revenue] is the new normal.” 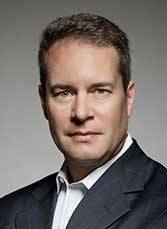 Charlie Vogt, CEO of Imagine Communications, thinks there are too many companies vying for the same customers.

“We’re seeing consolidation among customers but not among vendors and that is concerning,” said Charlie Vogt, CEO of Imagine Communications. That’s got to change if vendors are to see the kinds of products we need to remain sustainable.”

While most companies on the exhibit floor showed software-based systems that leverage the cloud, microservices (using task-specific virtual technology only part time) and on-premise “virtualized” IP technology, the IABM survey finds that dedicated hardware systems are still outselling software. Fifty-three percent of media technology provider respondents stated that hardware products remain their primary source of revenue: with 30 percent stating software (up from 26 percent from earlier in the year) as their main seller and 14 percent coming from services businesses (down from 19 percent in the IABM’s June survey).

Eric Cooney, a veteran of the industry who has led large companies like Tandberg Television (until its was sold to Ericsson), recently took over the reins of SAM (Snell Advanced Media)and said he immediately recognized the over-abundance of technology providers with similar solutions. In his mind, the industry needs to consolidate in order to increase profitability. 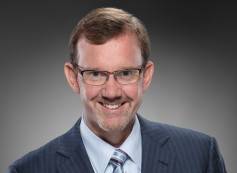 “There are simply too may companies serving the same market segments,” Cooney said during SAM’s 2017 IBC press conference, where he was introduced publicly to the press for the first time as SAM’s new president. “There’s certainly a need for consolidation, and there isn’t a clear market leader. I see this as an opportunity for SAM.”

Both Cooney and Imagine’s Vogt cited increased R&D spending as a way to differentiate their respective companies. Engineering expertise and an increased attention to customer demands is what’s driving innovation at these and other companies; as it should, they said. The IABM survey reveals that companies, on average, spend 27 percent of their annual sales revenue on R&D.

“In these difficult times, my goal is to make SAM stable and profitable,” Cooney said, adding that increased R&D spending is part of that plan, “and we have the technology and people to make that happen.”

With only the most major networks and production companies making any substantial investments—their larger spending budgets allow this—and a desire to use COTS hardware and virtualized services that require reduced capital expenditure, it’s not hard to see why profits are down. However, according to the September 2017 IABM survey report, vendors are “confident” their bottom lines will improve going forward. Even though only 7.4 percent said so in this year’s survey, the Confidence Ratio for improving profitability was lower in 2016 and 2015.

And while quarter-on-quarter confidence was up compared to the organization’s previous report, some of this year’s survey respondents said they felt positive for a recovery while others remain “cautionary” for significant profitability in the near future. 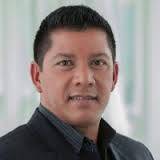 Avid’s CEO Louis Hernandez says the media industry has been the most disrupted of any industry.

“Media and Entertainment is the most disruptive industry there is,” said Louis Hernandez, Jr., CEO of Avid Technology. “It’s tough to attract significant new revenue when technology and customers are changing so fast. We’ve got to stay the course and be patient. Customers will gravitate to those solutions suppliers that provide the best value and the most flexibility for their businesses. Our investors understand this, but as we all know, patience only goes so far.”

“Innovation is going to require continued [R&D] spend and a re-invention of the term ‘platform’ as we know it today, because we will get to the point where new technology outpaces old technology and profitability will go up,” said Vogt. Now’s the time for investors to double down.”

With the industry’s current slow-but-steady move to IP and other non-traditional ways of delivering content to consumers, technology vendors will have to ride out the storm or seek an acquisition partner to remain viable.

The vendors cited above and others—large and small—that The Broadcast Bridge spoke to at this year’s IBC Show all seemed to informally agree that 2020 will be the year when standard hardware systems would be almost completely replaced by software-operated services and suppliers would begin to see the fruits of their labor in developing software-driven solutions that they hope will stimulate customers (current and new) to spend money.