Shouts of "SDI is dead" are premature.

I recall the many signs posted by one exhibitor at IBC 2015 shouting, “SDI is dead.” This company was making a powerful statement. But, is it true? Is SDI video today’s equivalent of the now antique video tape machine?

The above-mentioned signage caused a real stir and discussion at the convention. Certainly it was a powerful marketing statement. But for engineers and system planners, did it make them go back home and rip out their SDI plants? Not that I heard.

Readers of The Broadcast Bridge are savvy people. They recognize when a headline is more hype than fact. I suggest the company’s marketing statement was just that, early promotion for tomorrow’s solution—IP.

As I’ve mentioned before in editorials, vendors have every right to promote their technology and products. They highlight the benefits of replacing whatever exists in a facility with the newer products the manufacturers believe bring value to both parties. No problem here. 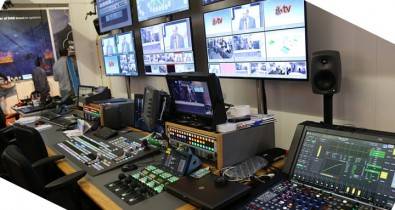 But today, I wonder whether much of the shouting for IP resembles an echo chamber were the marketers believe if they shout something long and loud enough, it will become true. “SDI is dead, SDI is dead.”

The fact is SDI is not dead.

If it works, keep it

Broadcasters approach technology exactly opposite as does the typical tech nerd. Discounting the differential in costs, the nerd always wants the latest technology, gizmo or gadget. It does not matter if the device brings significant additional benefits over current solutions, it matters that it is “new.”

Consider the Apple Watch. Introduced to wide acclaim in 2015, the device quickly sold out. Yet it never became the sales equivalent of a iPod for Apple. A recent article headline said the latest Apple Watch was, “Also Primarily an Awesome Smartwatch.” Wow, the new $400 Apple Watch was an awesome smartwatch. Does the larger market of those who need to know the time even care?

A November report from market intelligence firm IDC shows Apple Watch sales have dropped 55% since the product was launched in early 2015.The watch debuted to a backlog of orders and 3.6 million units were shipped in its first three months on the market. But sales plummeted to just 1.6 million in the latest quarter, according to IDC. That's in spite of a price discount. 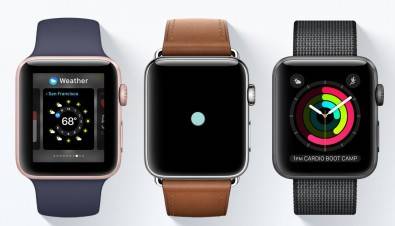 The Apple Watch 2 was just released. Will it be as successful as the original iPod?

Although the Apple Watch remains the most popular smartwatch in the market, that sector of buyers is limited to weekend athletes, Apple Fan Boys and the tech nerds mentioned above.

I submit the product is a solution looking for a problem. Why, because there are other, far less expensive, solutions. Where to people look for the time? Their phones!

I submit that even with all the noise about IP solutions, the majority of buyers will not make the switch to IP until two things happen.

Proprietary solutions may be good for marketers, but seldom benefit the consumer.

Back to the watch illustration. Imagine having watches that only operated on discrete time zones based on where you bought the watch? If you bought a watch in London, when you fly to New York, it would only display London time. Buy a watch in China and you would always know the time in Beijing, but never in Singapore. That’s crazy.

Vendors can legitimately say their proprietary solutions will support future standards. If you trust your vendor, then go for it. Skeptic I remain. Recall the phrase, “If you like your doctor you can keep your doctor.” Many engineers will say, “Show me.”

On the other hand, if you are in the OBV business, your trucks need to be IP centric for many good reasons. Also, if you are lucky enough to be building a new facility, an IP-centric solution is the way to go. 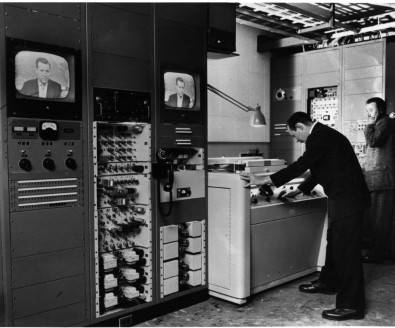 
CBS was the first on-air user of a video tape recorder, VTR. The machine was first used to tape-delay the evening CBS News broadcast with Douglas Edwards on Nov. 30, 1956.

If you are in the business of delivering SD/HD video via broadcast, OTT, steaming or satellite, and the technology is working, why change it? SDI video is adequate for most of today’s applications.

Just as important, today’s mature baseband solutions are far less expensive than equivalent IP solutions. One vendor recently noted that early adoption of an IP infrastructure will be, “more expensive than a traditional SDI layout."

From this editor’s chair, panic-level headlines about converting to IP do little to help customers know which way to jump. A confused customer is one who delays buying anything.

I believe this industry as a whole will hold off committing to an IP-centric infrastructure until there is an officially-approved SMPTE IP standard. Case closed.

To paraphrase the most famous of Shakespeare’s writings, “To IP or not to IP, that is the question. 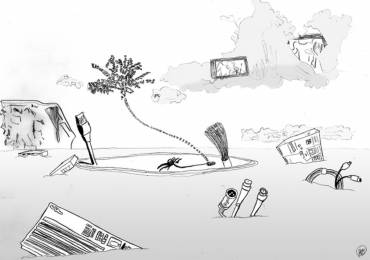 Is IP Really an Atoll or Island in a Sea of SDI?

At this IBC vendors pushed the Cloud and IP-related technologies. Terms including; SDN, SDVN, NFV, NTP, PTP and SDS have become the buzzwords du jour. What does all this mean to the guy needing to build a facility? 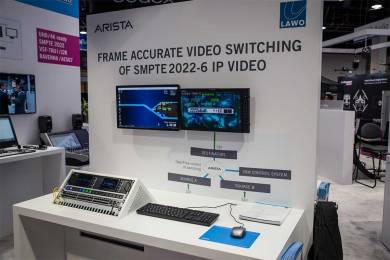 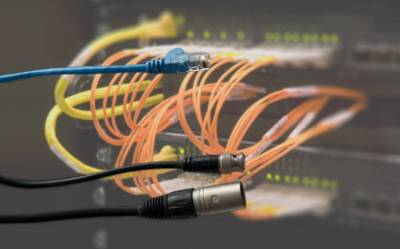 How Long For SDI Infrastructure?

Looking through all the sub-categories of this primary category, they are predominately covering equipment that uses the SDI interface. The standard dates back to the 1980s, and has served the needs of the broadcast industry for nearly three decades. Over…