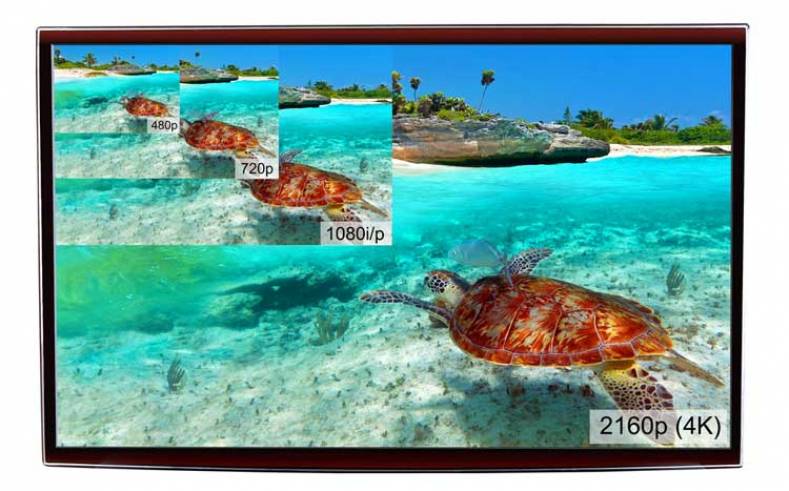 Media professionals are seldom fooled by outrageous vendor ploys. After all, “Show me” usually works. If the shiny object won’t work in an exhibitor’s booth, it sure won’t work in a facility. After attending many press conferences, I’ve learned to be skeptical to vendor claims.

Often an announced new product or technology is couched in vague terms, “showing in our booth, a technology demonstration, showing for customer feedback….” Remember all the so-called 3D new products first demonstrated at NAB? Discounting that 3D quickly died, how many of those early demonstrations were little more than software under the table?

With that background, could we be seeing something similar with IP?

Given the noise and promotion about the technology, one may be tempted to think that IP production solutions are here, real, affordable and practicable. A closer look shows something far different.

In our space, a CEO’s job is to promote the company’s products and technology. So, naturally these people speak glowingly about their solutions. Many vendors claim to have IP solutions, all ready for installation. And when the press releases arrive, they too echo the upbeat message. Some of the announced products are genuine. Other announcements tend to the more hopeful end of the scale.

The bottom line is that virtually every company in the industry either has, or will have, new IP-centric solutions. The question then comes back to when.

One on the largest players in the IP space is Cisco. Here is what that company says about broadcast and media infrastructures.

“Technological change is forcing broadcast, media and entertainment production professionals to take a new approach to how they deploy applications and infrastructure. Past transitions from black-and-white to color and from standard definition to high definition took place over years, allowing broadcasters ample time to evolve from one form of infrastructure to another. By contrast, today’s move from high definition to 4K/UHD, as well as future moves to 8K and HDR/wide gamut, will take place at a much more rapid pace. Broadcasters need a new approach to building essential production applications, networks and storage systems. This new infrastructure will have to be easy to expand and upgrade, as well as extremely cost-effective to deploy. In short, it will need to be based on Internet Protocol (IP).”

The Need for a New Approach to Broadcast Production, Cisco white paper.

Sounds great. And what does Cisco sell? Networking equipment and software. 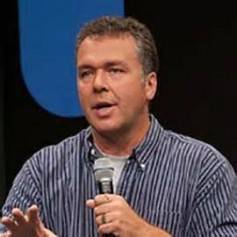 I am not criticizing Cisco’s position because, frankly, what the company is saying is true. Media networks will someday be IP centric. The more pertinent question to the chief engineer at a television station might be, “When will it be real at a price I can afford?”

Wait for the sale

When HD cameras first entered the marketplace some were promoted as being “HD upgradeable”. Buy SD quality now and upgrade to HD later. One can only wonder how many cameras were sold because of the promoted capability.

Were those cameras ever upgraded? Camera vendors tell me that did not happen because less expensive and better camera processing soon developed making upgrades expensive for both vendor and customer.

Manufacturers have less desire to sell you an upgrade if they can sell you something new. Besides, if one can wait, the newer product is likely to be of higher performance and maybe less expensive.

Conversely, a higher than typical number of partnerships, buyouts and sharing technology announcements were made. Few companies can be all solutions for anything. Seldom will a single vendor get one-hundred percent of a facility's order. However to keep the edge, vendors may partner with another company that offers some key component not made by them.

One example is with cameras and the common need for fiber or a 3G interfaces.A quick-to-market solution is for the camera company to partner with a different manufacturer that has expertise and an available product solution.

This industry was built by small vendors providing point specific solutions. While the big guys will tell you that has to change, the giants will never deliver all the widgets needed to produce content. There will always be a need for “the little guys”.

How long will it take?

Should technical managers panic because their facilities are not yet IP? No, the transition will take longer than both vendors and customers may want.

Manufacturers and vendors of media technology suggest that the transition to IP-centric systems will be years in the making. Source: Devoncroff Big Broadcast Survey.

“So while there are several high-profile early adopters and a tremendous number of proof of concepts in the market right now, the broader market transition to next-generation technology architecture is going to take a long, long time.” Tim Thorsteinson, CEO, Snell Advanced Media. Source: Devoncroft IBC Show 2016 Report. 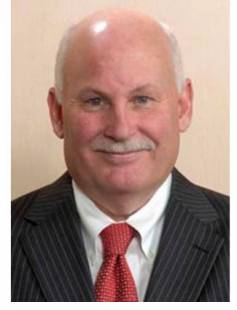 Two viewpoints practically 180-degrees apart. One manufacturer is already highly involved with IP networking the other with media content.