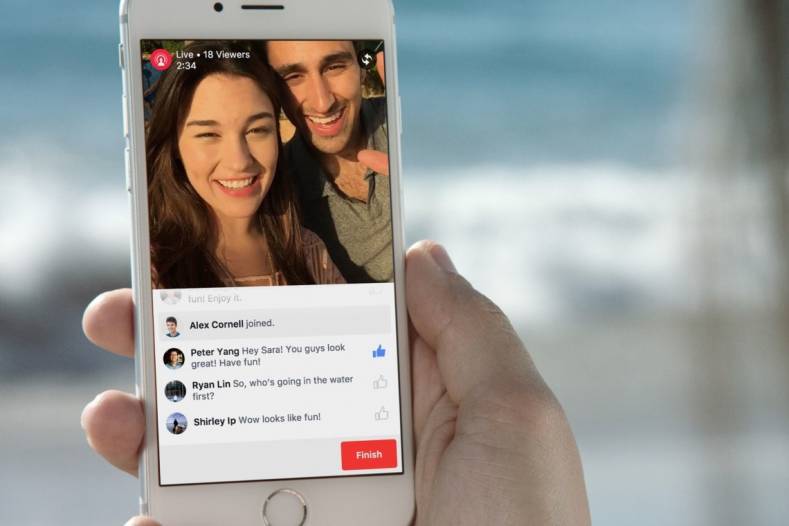 If the spectrum auction wasn’t bad enough, it appears that broadcasters will soon face additional competition for news coverage from social media giants Facebook and Twitter. Both social networking sites have announced support for live video.

At Facebook’s most recent confab, the F8 conference, the company announced that third-party developers will be encouraged to develop APIs for Facebook Live video feeds. Early partners include Livestream (maker of the Mevo camera), Buzz Feed, Vidpresso and drone-maker DJI. The API enables both hardware and software makers to integrate with Facebook Live. The goal, said Facebook’s Chief Product Officer Chris Cox, is to allow “hundreds of people to experience the exact same moment at the exact same time.” 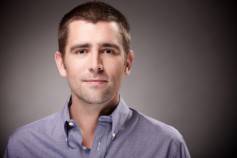 Live mobile video is evolving beyond selfie-stream rants and citizen journalism. The Facebook update will allow non-stop, long-form broadcasting as long as the creators don’t mind that they won’t be able to permanently save and share the video. The new Continuous Live Video API enables 24-hout persistent streams.

The Live Video launch represents a breakthrough for Facebook as previously live streams could only run 90 minutes. The trade-off is that unlike normal Facebook Live, there’s no replay option.

However, the videos don’t disappear like with Meerkat where they are immediately deleted after play and on Periscope where the video lives for only 24 hours. Live's product manager Vadim Lavrusik says that 53 percent of Facebook video views come from re-shares, so repurpose is key, especially when broadcasters want continued exposure. 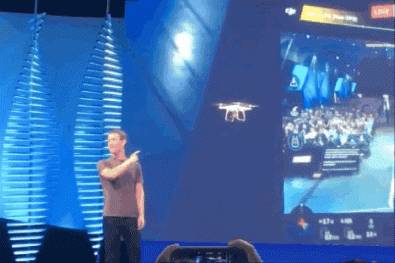 The new Facebook Live API attracts broadcasters and their content not just because the broadcasts can be longer, but in addition instead of just streaming from phones, the API supports pro-grade equipment along with graphics and effects software. The company had 12 partners when launched in April, but now has grown to more than 100 today.. 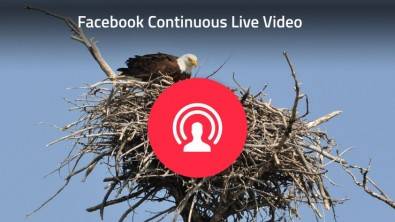 One early application of the Facebook Live API was used by Explore.org to feature an eagle’s nest. Source: Explore.org.

Another attractive feature for broadcasters using the Live API platform is geogating. This function provides creators access to the same control and customization options Facebook offers for regular video.

The geogating feature lets publishers limit playback to particular locations (or restricted by viewer’s age), which could be important if rights are an issue. Broadcasters can also set a video to expire after a certain time. Other options including on-screen graphics and multi-camera broadcasts are now supported in the Live API.

Recent example broadcasts included: Bleacher Report answering questions about the NFL Draft, and Disney provided viewers live coverage of celebrities attending the movie premiere of “Alice Through the Looking Glass,” and the CSPAN telecast of the White house Correspondents’ Dinner. 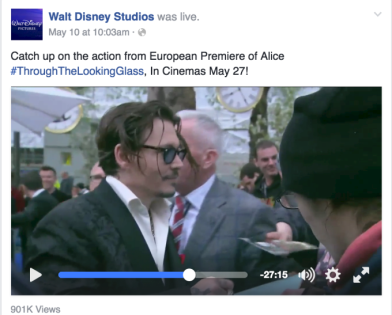 Broadcasters may find some features of the Facebook Live API unusual. A late feature addition provides “Engagement graphs” over Live video replays. This allows viewers to see when the most exciting parts of a clip are located and immediately skip there via a DVR-like function. Based on previous views, later viewers can see what parts of the video generated the most interest and avoid watching the other sections.

Another live broadcast application is Periscope, which company co-founder, Kayvon Beykpour, describes as “like a mobile teleportation service.” Now closely allied with Twitter, Periscope lets users livestream whatever is happening around them to anyone who wants to watch. Unlike YouTube, where the viewing experience is passive, Periscope is active. Viewers can comment, ask questions, and heart broadcasts in real time.

Basically, Periscope is a mobile app that lets users broadcast live to others. Periscope users create usernames and follow each other, just like they do on Twitter. It's a lot like Meerkat and YouNow, two other livestreaming competitors.

Beykpour and his co-founder Joe Bernstein came up with the idea for Periscope while traveling abroad in 2013. Beykpour was in Istanbul when protests broke out in Taksim Square. He wanted to see what was happening there, so he turned to Twitter. While he could read about the protests, he couldn't see them.

"It just occurred to me, there were so many smart phones out there, why wasn't there a way for me to ask who else was out there what was happening there?"he told Business Insider reporter, Jessica Verrilli. 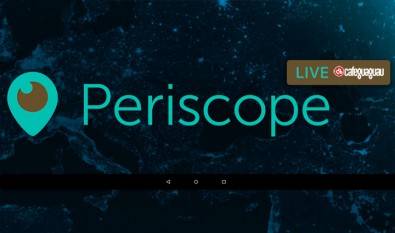 Twitter bought Periscope in January for a reported $75-$120 million, but it is not actually a part of the Twitter app.

Twitter users can see both live or recorded Periscope streams as part of the person’s Twitter feed. When the user dials past it, the video automatically begins playing. Users do not have to leave Twitter to watch Periscope feeds.

Key Periscope's features include hearts and notifications. Hearts can be sent from viewers to broadcasters as a show of appreciation for what's being streamed. It’s called virtual applause.

To see the streams, the viewer first must be following the broadcasting person on Twitter or receive a recommendation about a livestream. A push notification is issued and the livestream begins. 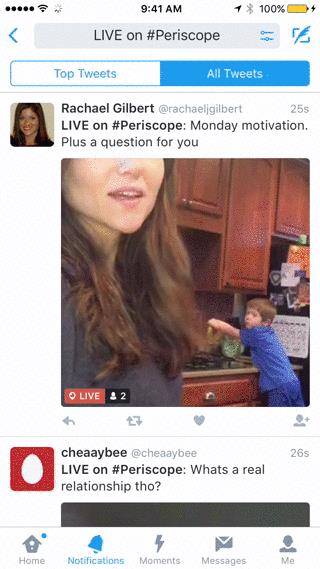 To enable the Twitter Periscope feature, users just need to update their iOS. According to Twitter, since its launch last year 100M broadcasts have been started using Periscope.

Periscope claims the functionality meets a lot of needs for current “Scopers” (followers/broadcasters) namely getting their feeds in front of millions of eyeballs they previously didn’t have access to.

The potential for Periscope’s success appears great according to some in the industry. Adobe executive Scott Belsky, said Periscope will be a "huge part" of Twitter's future. "The concept of what I call 'live mobile immersion' will enable people to eye-witness news as it happens, see sporting events from the sidelines, see behind the scenes of anything official...its huge," he says.

As if the potential for 100 million viewers isn’t sufficient to give the station sales staff heart attacks, even more aps are being built into the Facebook API.

At the F8 conference Facebook showed a DJI drone, with an aerial live-stream shot of Zuckerberg on stage and broadcasting directly to the social network.

DJI introduced live-streaming from drones with the Phantom 3 last summer.  However, the initial launch only worked with YouTube and its Chinese equivalent, Youku. The drones can now use Facebook Live and broadcast to potentially large audiences.

Facebook latest push into video has yet to see its zenith. The company claims it has been pushing live video into people's news feeds, and streams from publishers and celebrities have been getting hundreds of thousands of concurrent viewers and tens of millions of total views.

How will Nielsen measure those audience numbers?

Virtual Reality Viewing Comes to Netflix — and Soon to Hulu, Vimeo, Twitch, Facebook and Others

Most people think of virtual reality programming as being limited to video games or other immersive short clips. But, as various Internet content services have revealed, movies and even live events programming are also high on the list for VR…