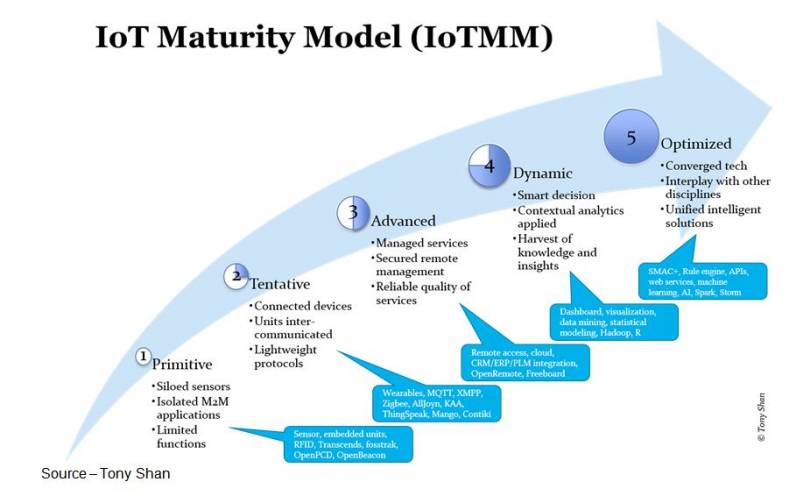 The implementation of the Internet of things (IoT) has only just begun, Companies have plans for all that sensitive consumer information.

If you’re uncomfortable with the idea that the social media sites you regularly visit or your apps can be sold and your “private” information will be a key part of the deal, your next nightmare may be the coming Internet of Things (IoT) and the Internet of Everything, (IoE).

With an estimated 50 billion things talking to millions of other things, some of that information will travel where it was never intended to go. With that will be a loss of privacy.

The Government will protect you

Some people think Government is there to protect them. With IoT and IoE forget it. Just recall all the news about the government agency NSA if you believe Big Brother isn’t listening and recording everything you do.

Sure, Congress can enact new laws, but that may happen right after the Feds get backdoors into all of your devices.

Free press and groups like The Electronic Freedom Foundation can sue for free, open, secure, private communications. But how long did it take for anyone to get records from the IRS scandal. Sure the dog ate their homework and we still don’t know who was behind the mess. Government stopped protecting consumers when it learned it was easier to control consumers. 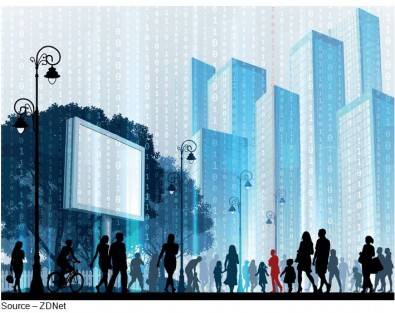 Digital links between people and producers creates new business opportunity and the potential for data breaches.

The internet, was never envisioned to be that way.

When a few engineers and scientists developed the network of networks back in the ‘70s and ‘80s, they had no idea that their little clique communication tool was going to become indispensable to more than three billion people every day. Nor did they realize the companies and the government might use information about the Internet’s users to develop products, customize sales pitches—or tattle tale on users.

Generally engineers develop software with a greater good in mind. When Motorola’s Martin Cooper made his first mobile phone call, he probably never imagined how dependent users are on his technology. Nowadays, some cell phone users can’t go to the bathroom without their devices.

Today’s public is mobile. Millenniums seldom have land line phones and are quick to cut the cord or never subscribe to cable or satellite. They expect their communication needs as well as entertainment to be delivered on their every screen—on their schedule. Whether it’s on a 70-in living room TV, or to a 3-in cell phone screen, every type of content is expected to be available on every devices.

All this means content delivers MVPDs must use software to feed those channels. Virtualized channels are easier and less expensive to build and use.  But, are they as secure as cabled systems? We will have to wait to see.

In a world where even Sony had its corporate network hacked, anything is possible.

And could a MVPD be held liable for the loss of customers’ data. Probably.

The advent of software-based solutions and the cloud may improve broadcaster efficiency. It may also open the door to new challenges and data risks. Engineers will need to be more concerned about security than ever.

OTT live is the next frontier for content security 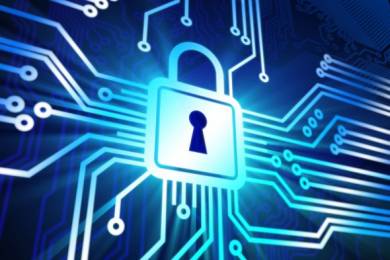 Media security is top of the list for broadcast executives. And the recent Sony Pictures hack illustrates that everyone is a potential target. John Watkinson looks at why cyber-attacks have become common, and what broadcasters, Hollywood and TV show makers… 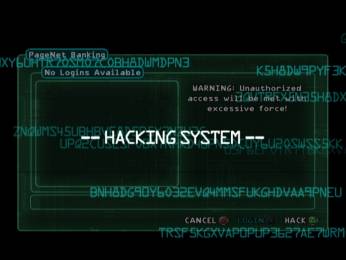 John Watkinson* looks at the importance of virus protection and some methods to help prevent cyber-attacks. Some steps may include proper staff training to adopting unique hardware and software designs.