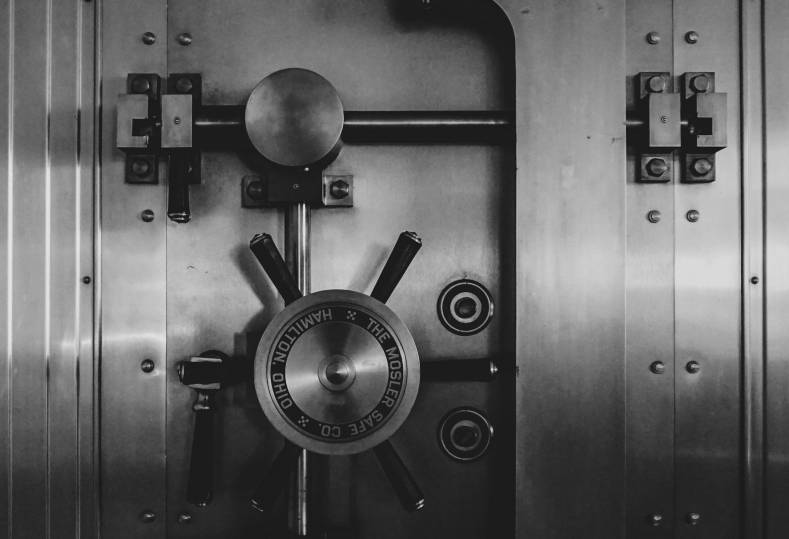 Security is at the forefront of the thoughts of every engineer as broadcasters transition to the world of IP and all the opportunities it offers. But is it possible to be too secure?

The obvious answer to this is “no”, but there is also a “maybe”. How is it possible for multi-million-dollar premier movies to not be too secure? Whether in transit to the post house or during distribution to the cinemas or home viewer, we are under constant pressure to make high value media very secure.

If we draw a comparison to a bank deposit then there are some interesting parallels. There is a solution to making money so secure nobody would ever steal it. The money would be placed in a safe, welded shut, with the locks removed. This would then be buried two-hundred feet deep in the middle of the desert inside an underground concrete bunker. The bunker and hole would be back filled with concrete and then covered with sand. Any signposts would be removed and the people doing the job would have to suffer the same fate as the Egyptian workers who buried their dead Pharaohs in the pyramids of Giza.

Great idea (unless you were one of the workers), but this solution has one fundamental problem, that is, the owner of the money would never be able to access it. So, we create a security compromise by making the money accessible, and in doing so, we run the risk of the money being stolen. In other words, the banks have, and always have had, adopted the processes of risk management.

Just like money, the whole point of media is that it must be consumed by humans to have any value. Hundred-dollar bills sat in our safe two-hundred feet below the desert are effectively worthless as nobody can use them. Yes, they’re highly secure, but the owner will never benefit from them. And this is where the parallel to high value media can be drawn as we can make a media asset so secure that it will never be compromised, but at the same time it will never be viewed, so in effect is worthless.

Maybe this is where we need to take a slightly different approach to media assets. It is possible for an IT department to make any file or system so secure that it is practically impenetrable, but in doing so, they remove its value as it can never be used. When we allow access then the value of the asset is restored but its security is also compromised.

In the same ways that a bank thinks in terms of risk management for the wellbeing of the cash they look after, then maybe we should be thinking in the same terms for high value media assets. Yes, we want to make the asset incredibly secure, but not so secure that the asset or indeed the wider systems are unusable.

Therefore, when we discuss security for networks, media assets, and storage, we should consider thinking more in the analog terms of risk management rather than making security a binary choice.