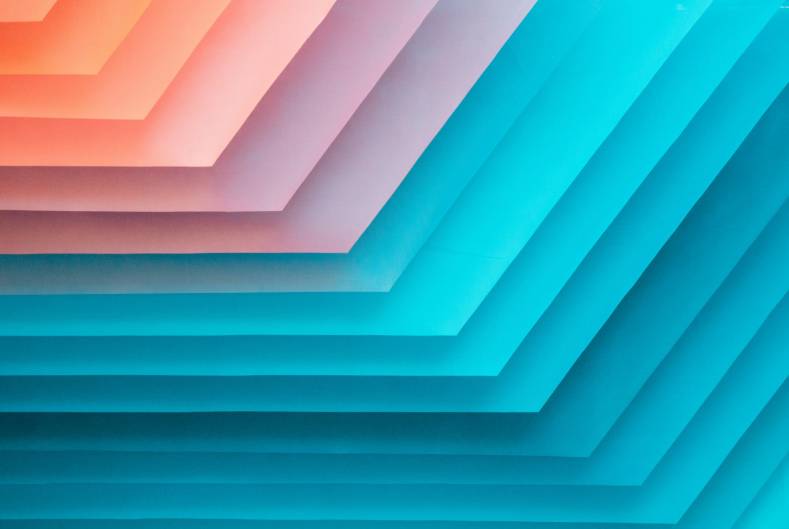 We seem to be hearing a lot recently about LED walls, Unreal Engines, and tracking cameras. Is it possible we have Bambi to thank?

The multiplane camera had already been invented by 1933 but it was Walt Disney who put it on the map with ground-breaking productions such as Snow White, Fantasia, and Bambi. Disney was well known for his attention to achieving technical excellence and his adoption of the multiplane camera was no exception.

In essence, a series of transparencies were horizontally mounted in the vertical plane with a camera shooting individual frames down through them. Each transparency could be moved independently with the foreground moving faster than the background to give the illusion of depth and motion. For its time, this was an incredible achievement as the incumbent technology used a single background leading to the animation lacking depth. This is not dissimilar to the static green screens and chroma keys we are more used to.

Fast forward 90 years and we’re finding that the new generation of LED video walls are combining the physical location of a camera along with the locality of the actors. The Unreal Engine (and technology from other vendors) allows the background image to be planed. That is, through ray tracing technology, it is possible to split the scene into physically separated objects that have dimension, texture, and reflective properties. More importantly, these can be calculated and rendered from any angle, mostly in real time.

In modern computing technology we would call this parallax scrolling and it is a well proven technology, especially in gaming. What has changed recently is the improvement in processing speed that has allowed us to calculate these scenes and render them at differing angles based on the location of the camera. Through various sensors, the camera, tracking, and lens zoom positions are fed back to the processing engine allowing the background to adapt so that it mimics the relative positioning of the actors and dynamic background. GPUs have certainly accelerated this technology especially when we look at the realistic real-time games now available.

There are certainly some challenges with LED walls, especially when we consider the Moire patterning caused by the interaction of the LED pitch and the camera sensor grid arrays. And then there’s the lighting, as the LED walls are emitting light, it’s difficult to form a shadow from the actor onto the virtual image. However, these are all challenges to overcome and problems to solve, and television is full of innovators that will deliver.

So, in a way, we do have Bambi to thank through the early multiplane pioneers. And as technology and processing improves, then so will the results of LED video walls used with high-end productions. And once again, broadcasters are benefiting from the seemingly unrelated gaming industry through the adoption of IP.