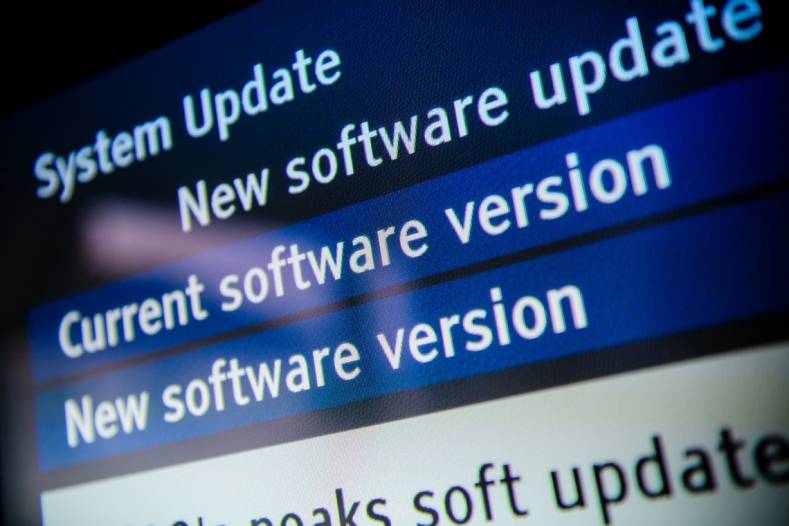 Software, I consider it about as close to snake oil as one can get today.

Anyone out there recall a common early meme about software? It went something like this, “Software is like prostitution. After you sell it, you’ve still got it.” The phrase was meant to denigrate the whole software business and things have not changed for the better.

Being from the old school, I’ve always preferred to purchase software via disk. Yes, I know much of the time today, the disk is little more than a launcher that goes to the company website and downloads the actual working program. But, at least in the beginning when you had the disk, a full program recovery was only a few clicks away.

Much of the software on retailers’ shelves are not working versions at all. Like the sample tax software millions of American’s will soon begin receiving in the mail. Whatever is stored on that disk will not calculate your taxes. Once purchased, the software will connect to a vendor’s website and download “updates.” The update, of course, is the actual tax calculation program, and late tax-law changes. You did not buy the solution when you paid $50 for the program. You bought the right to access the program. Therein lays a dilemma.

As a personal example, I purchased a new operating system (OS) for my computer. Had to download it because what I walked out of the retail store with was nothing but a small card with a website and magic number. Go to the website, input the magic number and presto, the software downloads into the PC. 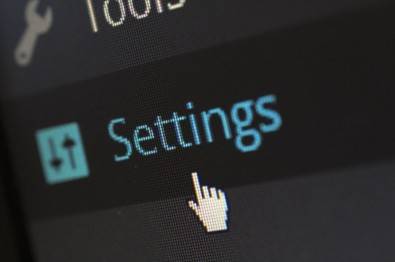 Do not click the software update button without first carefully considering what might happen. You could actually break something.

Here is my issue with this process.

I assumed the purchase included a full working version of the OS along with provided enhancements (games, widgets and, of course, the ever present bloatware). I further assumed that once I had loaded the desired features, they were fixed and would not change.

Admittedly a bit distrustful of outsiders making changes to any working PC, I always turn off automatic updates. Basically, I operate on the philosophy if it works, leave it alone.

Microsoft, and probably every other vendor of software, thinks otherwise.

After almost two years of a perfectly-working system, I was suddenly greeted with advertisements, commercials inside the games. The scenario became, play a round, then be forced to set through a 30-second commercial. Repeat.

For almost two years, the programs I paid for (bloatware was deleted at install) were commercial free. Now, they carry commercials. Even worse, player scores are no longer retained. About once-per-month everything gets reset to zero. So, even though a player may have worked weeks to get to level 100, the software now resets that score to zero every month.

Before someone claims the games were ‘freeware’ and of course the rules can change. I disagree. The games were presented as components of the OS, not part of any bloatware.

Of course every time the commercial plays, I’m offered the opportunity to again purchase the game. A look at the fine print shows that not only does the buyer pay with money; she/he pays in another way by allowing the software maker access to one’s contacts and browsing history.

All this brings me to back my original meme, but restated from the user's perspective, "You can buy software, but you never own it."

Many The Broadcast Bridge readers may be aware of the some recent examples of major-company software issues. Microsoft’s 1803 update, in some cases, erased entire data folders. The issue was so significant; the update was pulled for examination.

Then, for anyone foolish enough to use cloud-centric software like Office 365, expect to be cut off from the service. In this example, the software, for a time, prevented subscribers from being able to sign in to their cloud accounts and access their data. Office 365 users from around the world found their PCs basically became temporary desk ornaments.

The Guardian has been contacted by a number of owners complaining that the TVs they bought -- in some cases just two weeks ago -- have been rendered useless by an upgrade sent out by Samsung a week ago. Others have been posting furious messages on the company's community boards complaining that their new TVs are no longer working. The company has told customers it is working to fix the problem but so far, seven days on, nothing has been forthcoming. The problem appears to affect the latest models as owners of older Samsung TVs are not reporting the issue. Source: Gaurdian, August, 2018

Microsoft is not the only vendor to suffer such outages, so I’m not singling them out for criticism. All the cloud and datacenter vendors can fail. For those who use a Google Chromebook I say, stand by, because when someone else controls your software and data, disaster is only a key click away.

I totally understand and support technology transitioning to newer solutions. The cloud, SaaS, IaaS, PaaS basically whatever you want as a service, may be appropriate for some applications. It is worth remembering though, once you hand off to another company; infrastructure, permissions, data, playout, whatever your facility does to create revenue, you are no longer in control. 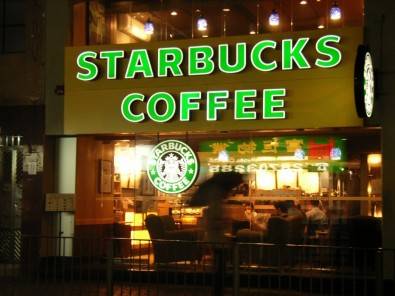 A May, 2017 maintenance software update crashed Starbucks cash registers in North America and Europe. During the 45 minute outage, one calculation totaled the company’s loss at $3million dollars.

Also, vendor software support, updates and transparency about program changes and bugs are paramount. For an example, consider what might happen if a vendor innocently discovers its playout software does not work properly with server brand A or graphic card D. Now the vendor wants to download an update to fix those issues? But your installation does not rely on server brand A or graphic card D and the system is operating properly. Should you install the update? I would not.

As one no longer charged with making facility-wide technology decisions, it’s easy for me to tilt at such windmills. The unvarnished truth about software updates is they are not universally positive for all users. Fixing problem C might also create problem Z.

Before investing in hardware, it is common to ask the vendor for a list of customers. Why should software (rental) be any different? And don't forget to ask those customers about their experience with the vendor's support and updates. 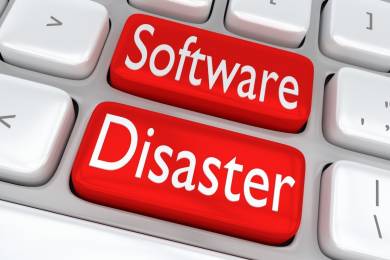 The Perils of a Software-Centric Facility

Broadcasters have historically not had to endure regular large-scale technology transitions. Sure, the industry moved from B/W to color, analog to digital, and SD to HD. But the upcoming move from the familiar and comfortable SDI technology to an…

The Value of Software

For many years users have been reluctant to pay for software maintenance, especially when they include bug fixes. But is this a bit unfair to the vendors? A plethora of media file specifications and formats are available to broadcasters, from… 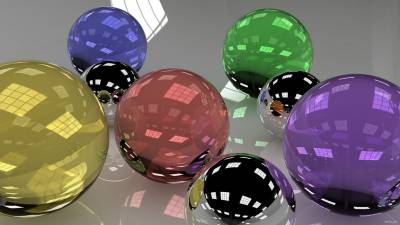 Don't be distracted by the shiny objects displayed at CES.  New challenges to the dominant broadcast field may require a 'soft' solution.