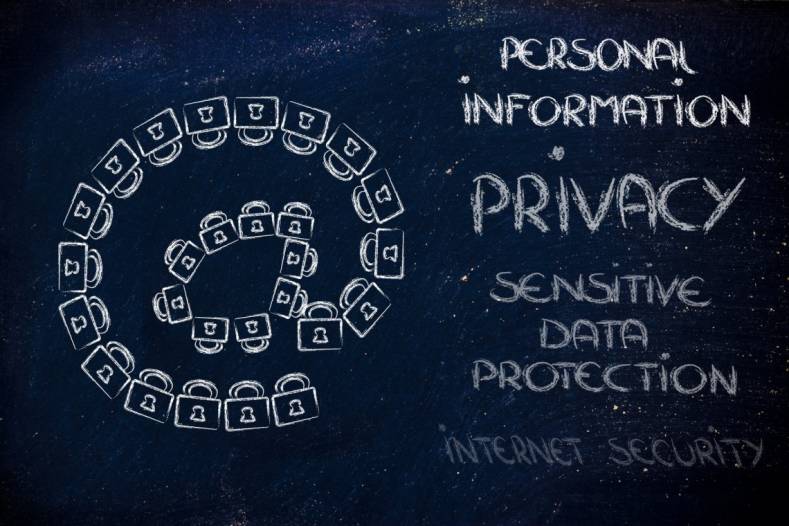 The use of BYOD in the workplace has increased the importance of both security and privacy. Each needs to be protected.

As the media industry struggles with ensuring security for its media systems, recall the Sony hack, it is worthwhile to examine how technology can both help and invade the privacy of both individuals and media companies. Just how vulnerable might you be?

The keynote address at last fall’s PREX17 conference was given by Pulitzer Prize-winning journalist and New York Times best-selling author Glenn Greenwald. His topic, the intersection of technology, law and privacy in the digital world.

Mr. Greenwald’s presentation makes a compelling case for increased attention to privacy and attendant technology systems. While many individuals claim, “I have nothing to hide,” when asked about phone and internet habits, few are actually willing to follow through and expose key facts about their lives.

The ever shrinking portion of one’s private life due to technology and government intrusion was the central theme in Mr. Greenwald’s address. When implementing security for media systems, it is worthy considering the larger issue of privacy, which Mr. Greenwald addressed in his PREX17 keynote address. What follows is an abridged and edited version of his presentation. See the link at the end of this article for more information on his talk.

Era of the Internet

If someone said to me, “You have to choose one phrase to describe the last couple of decades of world history, what would it be?” I would have very little trouble answering that question. I would describe the last couple of decades as being the era of ‘the internet,’ because I think there hasn’t been any technology in a long time that has transformed every component of our social, political and cultural life quite like this innovation has.

There’s an interesting dynamic when a new technology emerges. As human beings our instinct is to get excited about the technology, to think about how it can make our lives better and more interesting. What we think much less about are the implications of this new technology. How might it change our lives in ways that we don’t necessarily consider desirable? What controls [are] necessary in order to prevent those harms from happening?

For instance, we have a handful of extraordinarily powerful new companies that have amassed more wealth and power and data about all of us than was previously even imaginable. I’m talking, of course, about Facebook and Google and Apple and a handful of others, a kind of merger of financial, political and surveillance power that has never existed before. In recent months people started speculating, in a pretty intensive way, about the possibility that the CEO of Facebook, Mark Zuckerberg, would run for president in 2020.

That has led to, for the first time, an effort to grapple with what that would mean — for somebody who runs a company and has a large shareholding interest in that company, that has an unprecedented degree of financial, political and data power, who would then merge it with that level of public power.

Additionally, two companies, Facebook and Google, have purchased over eighty percent of the brain power in the world for developing artificial intelligence and are developing that incredibly important technology privately, therefore, with no public understanding or discussion about what the impact of that technology might be.

I have spent the last four years reading through many thousands of top secret documents from the most secretive agency, the NSA, in the world’s most powerful government, which is the United States government. In doing so there have been all kinds of remarkable things I’ve seen, and I remember, very vividly, the thing that actually shocked me the most — that the NSA has a motto. That motto is, collect it all. 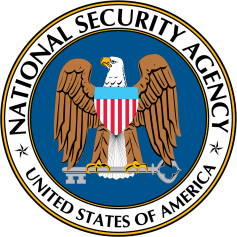 Greenwald says the NSA's motto is "Collect it all."

The fact that the government had taken the most influential and significant human innovation, at least of the last several decades, and converted it from this tool of unprecedented liberalization and democratization into a tool of unprecedented coercion and control and monitoring, and had done so without any kind of democratic debate of societal understanding, made me question what democracy actually means if the government is undertaking the most consequential actions almost entirely in the dark.

In a society in which the government is keeping track of everybody’s communication activities — who is talking to whom, where they are physically, how long a conversation lasts, etc. — all the things that the government was collecting, not about foreign nationals but American citizens, how do you have a meaningful free press? 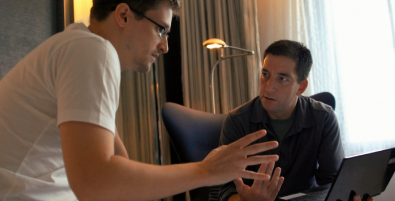 But the most significant change has taken place in the behavior of the Silicon Valley companies: Facebook, Google, Microsoft, Apple and the others. One of the first stories that I was able to report after meeting with [Edward] Snowden was the existence of a prism program, which is a program that was created by the nine leading internet companies where they essentially made it extremely easy to turn over huge amounts of data and information about their users to the United States government when requests were made. And the reason that level of cooperation existed was because they were doing it without anybody’s knowledge. And therefore, there was no cost to it, only lots of benefits.

But once this debate happened, people began demanding that their internet and technology companies demonstrate a serious commitment to the protection of their privacy. Facebook and Apple and Google became concerned that they would lose an entire generation of users to social media companies in Germany or Brazil or South Korea.

And so those companies began viewing the protection of privacy not as a political value, but as a commercial imperative, as something necessary to safeguard the future profitability of their companies. And they now do actually install very sophisticated and difficult to breach end to end encryption in many of their technologies that prevent the U.S. government from spying on whoever it is that they want.

Even Apple's security was insufficient when the FBI wanted inside a user's iPhone. While the company refused to help, sources say a private firm was quick to help the government break through the barriers and retrieve the information.

I want to spend some time talking about the value of privacy. I think that the primary mindset that causes people to be willing to be dismissive of the importance of privacy, to think that invasions into and erosion of it aren’t really that bothersome is a line of thinking that goes something like this. It says, look, if you’re a terrorist or some really horrible criminal or a pedophile, somebody who uses the internet for really hideous things, then, of course, you should be worried about privacy. But I’m not that. I’m not a criminal. And I don’t use the internet for any criminal activity. And so, I just am not one of these bad people. I really don’t care about privacy because I don’t have anything to hide.

I think that the people who make that claim don’t actually believe it.

The long-time CEO of Google, Eric Schmidt, gave a 2008 interview where he was asked about all the different ways in which Google impacts people’s privacy, makes immense amounts of data about your life publicly available, enables people to create an almost comprehensive profile of everything that you do simply using data made available by Google products. And when asked about Google’s effect on privacy, he said if there’s something that you’re doing that you don’t want other people to know about, maybe that’s a pretty good indication that you shouldn’t be doing it in the first place.

In 2009, CNET, in response to this interview, decided to do an experiment and find out everything that they could about the personal, financial and private life of Eric Schmidt, exclusively using Google products. They put together this remarkably invasive and rather embarrassing profile of him, using only those tools. And in response, Eric Schmidt did not say I’m not really bothered by this because I have nothing to hide. He was indignant about it. Threatened to sue them. And then ordered Google employees not to speak to CNET, a ban which lasted for a period of at least two years. 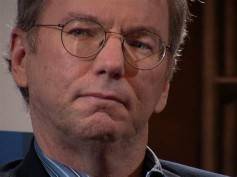 Eric Schmidt, CEO of Google, seemed to have no problem with his company compiling large data files on millions of other people. Yet, when CNET editors used those same tools to build a report on on him, he threatened legal action against the report's authors.

And every time in the last four years that I’ve gone somewhere and someone has said to me, I don’t really care about my privacy because I don’t have anything to hide, I’ve always done the same thing. I take out a sheet of paper and a pen. And I write my email address on this sheet of paper. And I give it to that person. And I say, here’s what I want you to do. When you get home, I want you to email to me all of the passwords to all of your email accounts and your social media accounts. Not just the nicer, respectable work ones with your name but all of them, so I can just basically troll through them at will and find the things that I think are interesting and then just publish them. After all, you’re not a bad person. You’re not a terrorist. You’re not a criminal. You have nothing to hide.

To this day, not one person has taken me up on that offer. And the reason is that instinctively, even if with words we dismiss the value of privacy, we know its actual importance viscerally.

And so a world in which we allow privacy to be radically eroded, even though it may not be obvious, is a world in which we allow very crucial and fundamental aspects of our lives to be deprived and taken away from us. And I think at the very least, if that’s going to happen that ought to be the byproduct of thoughtful and reflective understanding of what privacy is and what the harms are from losing it, as opposed to something that we’re just swept into doing through excitement or fear mongering or other kinds of emotional manipulation. And that’s what I try and do, essentially, when I talk to people who work in technology, is just try and put those questions out there so that we think a lot more about them.

Editor’s note: A complete version of Mr. Greenwald’s PREX17 presentation may be obtained at this link.