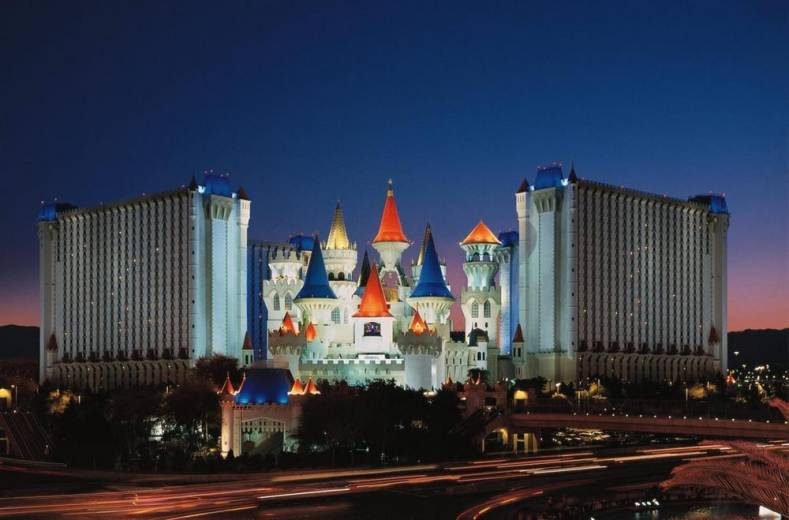 Anyone who attends trade shows knows that hotel prices increase during show dates. The increases can be as small as double-digit percent increases, to multiples of regular prices. For instance, my hotel room rate was $175 for the first night and then increased by almost 60-percent to $275 for every night thereafter.

I recall the booming days of the Montreux Symposium. It was a running joke that the hotels and restaurants used two sets of prices. One set of room rates and restaurant menu prices for year round and much higher-priced hotel rates and menu prices during the Symposium. Attendees and exhibitors believed room rates were about double the standard rate during the symposium. The local business’ pricing became so notorious that it was a factor in moving the show to Amsterdam.

The early years of IBC in Amsterdam were peaceful, but after a couple years IBC attendees complained about the increasing prices and shortage of hotel rooms. Complaints were sufficient that show organizers pressured the hotels to stop gouging in room pricing while making more rooms available.

For those of you with sufficient experience may recall when NAB moved to Dallas for two years and Atlanta for one year. Have you ever wondered why?

I am told that, one year, after NAB had a contract for a block of hotel rooms at set prices, Las Vegas added a large boxing match. It seems that boxing fans will pay higher room rates than will the typical convention attendee. 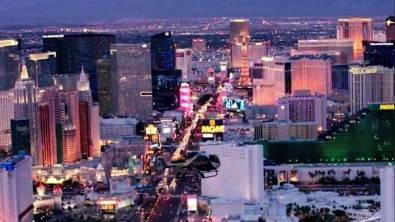 Today's Las Vegas hotels provide a wide range of rates and amenities. Decide what factors are most important to you before selecting a hotel. For some, it's luxury, for others it may be the convenience of being able to walk to the convention floor. Image: Paradise Found Tours.

The Las Vegas hotels wanted to charge those higher room rates, so they canceled or walked a large number of NAB attendees from their rooms to make space for boxing fans.

Officials, exhibitors and attendees were so angry about the hotels’ actions, the NAB show was moved from Las Vegas to Dallas for two years and Atlanta for one year as punishment to the ‘Vegas hotel operators.

I remember getting off the plane in Las Vegas that year and seeing a banner at the airport saying “Free rides to Hilton hotel.” I presented myself to the women at the table and asked, where I would find the limousine. Not a shuttle mind you, but a limo.

The woman asked, “Are you here for the fight?” No I replied proudly, I’m here for the NAB convention. “Sorry, she said, this service is reserved for those attending the boxing match.” That illustrates how trade show attendees rank in priority, at least compared to boxing fans.

But the pendulum also can swing the other way. This became apparent only days after I returned home after this year’s show when I received an email from my hotel inviting me to return for another stay.

The price carrot? The rooms were priced as low as $30 per night in May and June. That is about one-tenth the price I paid during my NAB stay! Was the price for exactly the same room, I doubt it. Even so, rooms being offered for one-tenth the price charged during NAB is one heck of a discount.

Such flexible pricing is not unusual. “Whatever the market can bear,” becomes modus operandi.

Hotels room prices are still bumped insanely higher during trade shows. But then, what is seen as greed by the guest is extra profit to the hotel. It’s not as though everyone in the trade show business doesn’t do the same thing. Are you listening LVCC food vendors, Starbucks?