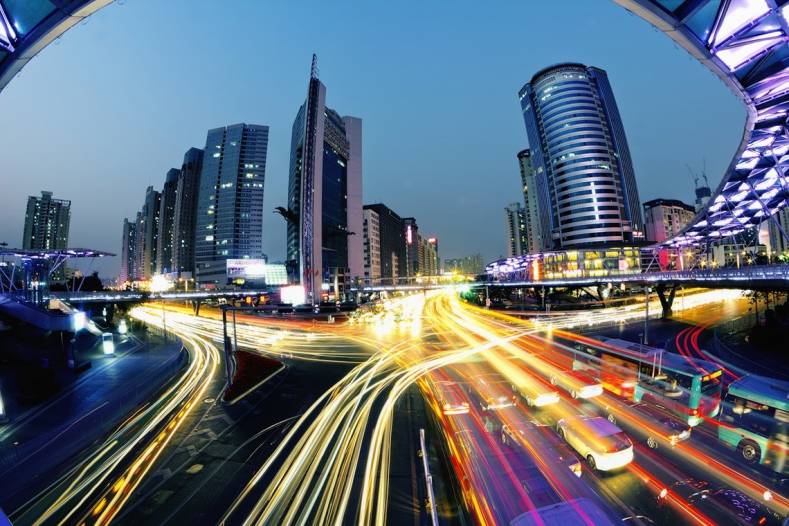 There are many routes to the cloud.

Unfortunately, the terms ‘cloud-native’ and ‘cloud-enabled’ are, all too often, banded around as one and the same. You see the terminology conflated in sales pitches, in marketing ‘blurb’ and at many industry forums. They are used interchangeably to describe an application that is accessible from a virtual setting and is not dependent on a specific type of underlying hardware. But that’s where the resemblance stops.

Efforts to blur the distinctions between cloud-native and cloud-enable are misleading and potentially detrimental to media companies looking to fully exploit the flexibility and agility of next-generation computing environments. Not knowing the difference between cloud-native and merely cloud-enabled could significantly impact the long-term competitiveness of broadcasters, content distributors and other media companies moving toward the IP-enabled media facility of the future. 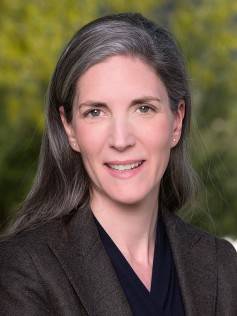 Cloud-enabled applications are ones that were originally designed to run on purpose-built hardware, most often located in the company’s central facilities, but have been retrofitted to be accessible from a public or private cloud environment. The process of cloud-enablement often involves encasing the original application in some sort of IP wrapper. Through this process, cloud-enabled applications are made accessible from the cloud, but lack the ability to tap into traditional cloud characteristics, such as elastic scaling, geo-dispersion and advanced automation. In addition, they retain their monolithic nature, severely limiting their responsiveness and ability to rapidly incorporate new features or new technologies.

According to the 2016 report from Imagine Communications, Focus Forward 2016 Technology Trends, the prospect of moving operations to the cloud continues to raise red flags among media professionals despite the fact that some studies suggest that storing information in large datacenters operated by large IT companies delivers better protection of data than corporate-owned and -operated facilities. Aside from general security concerns, operational disruptions (47%) and the difficulties relating to the diagnosis of failures (45%) were next in line among top concerns.

However, given the significance of the transition, survey results project a fairly aggressive timeline for the transition, with just over 30% of respondents expecting to have moved between 25% and 50% of their broadcast operations to the cloud by 2021 and 4% claiming their operations will execute entirely in the cloud in the next five years.

These figures indicate just how high the stakes are as the industry embraces cloud. Many technology suppliers, however, are still incorrectly promoting the relocation of premises-based applications to virtualized settings as a ‘cloud-native’ solution - by simply dressing them up in what amounts to an IP wrapper. These cloud-enabling efforts play a vital role in the migration of the media production, playout and distribution process towards realizing the benefits of IP — a crucial stepping stone in the modernization of broadcast operations — they fall short of the end goal.

To take advantage of the full performance, scale, reliability and efficiency benefits of the cloud, an application must be designed and built from the ground up with a virtualized environment in mind. The power and efficiency of the cloud come from specialized and built-in orchestration and automation, which enable cloud-native applications to seamlessly harness the power of a distributed and geo-diverse environment. This allows broadcasters to scale resources up and down as required and delivers reliability, easy set-up and maintenance, as well as opening the door to countless business continuity scenarios.

In opposition, cloud-enabled applications are designed for static environments. Having been merely ‘enabled’ for the cloud, they are firmly on the way to delivering the performance-enhancing and cost-efficient capabilities of the cloud, but in reality, they lack the ability to truly deliver them.

The good news is that cloud-native applications, though designed to excel in virtualized environments, are not exclusive to cloud settings. Most cloud-native applications are built using a microservices design architecture, which enables an application to be composed of multiple services, each representing a specific function. These services are essentially autonomous, making it possible for updates to the application to be made more frequently and without the need to issue an entire update of the application. This approach supports rapid innovation be enabling applications to be frequently refreshed with new functionality through the relatively simple addition of or replacement of individual microservices.

Microservices design is strongly associated with agile software design and other DevOps practices that are the hallmark of enterprise-based business systems. Even if cloud-native applications are not deployed in a cloud setting, they are still capable of providing media companies with agility and flexibility benefits, including the ability to rapidly adopt new technologies and standards, instant and efficient scalability and the ability to speed the introduction of new services.

To combat the efforts of technology vendors that are conflating the two terms in their eagerness to jump on the cloud bandwagon, media professionals need to be able to understand the key differences between cloud-native and cloud-enabled. 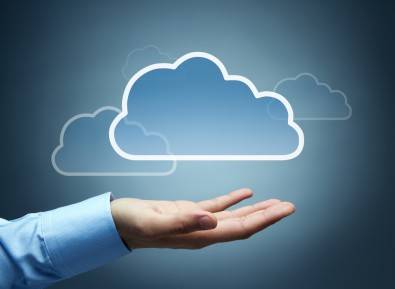 Be sure you understand how both you and your vendor describe a "cloud" solution. They may be different.

Here are three questions media professionalscan ask to correctly distinguish the ‘cloud-enabled’ from the ‘cloud-native’ application.

1: “Is the application based on a microservices architecture?”

If the application is based on microservices, a buyer can be assured that it’s cloud-native (but also capable of running in on-premises or hybrid environments). As mentioned earlier, a microservices approach to application development is a deconstruction of monolithic application design.

Monolithic design principles require an application to be treated as a single entity, with testing and updating being performed on the entire application, regardless of the degree of change. This is the reason most monolithic applications are only updated every few months or maybe only twice a year. A cloud-native application, which is composed of multiple microservices that interact through a shared fabric, can be updated in small increments and often without needing to shut down the application. A major advantage of microservices over monolithic design is the ability to troubleshoot, monitor and update on a service-by-service basis.

Continuous software delivery, or innovation, is a more formal way of describing how cloud-native applications can remain perpetually updated. The component nature of an application that was born in the cloud makes it possible for media companies or their vendors to continuously improve their operations with the latest technology and advanced features.

Continuous software delivery is all about being able to augment applications with the latest technology without requiring a wholesale upgrade. If a technology vendor explains that support for a popular file conversion option, for example, won’t be available until after the next upgrade cycle, chances are that application is still dwelling in the cloud-enabled realm.

3:“How long have you, Mr. Vendor, been talking about SDN and Cloud?”

Designing and developing cloud-native applications doesn’t happen overnight and an authentic cloud-native application is likely the result of years of extensive research and development. Unless there is strong evidence that a technology supplier has been walking down the software-enabled, IP-based road for at least a couple of years, then it’s very unlikely that it’s made it far enough along the path to have completed a significant shift to the cloud.

Whatever stage a broadcaster may be along the path of shifting its operations to a software-centric model, knowing the differences between cloud-native and cloud-enabled is the first fundamental step to securing the future of the business.

Implementation of software in public clouds might not be as straightforward as it seems. Outdated software licensing models restrict one of the fundamental advantages of cloud systems, that is their ability to grow and shrink as the dynamics of the… 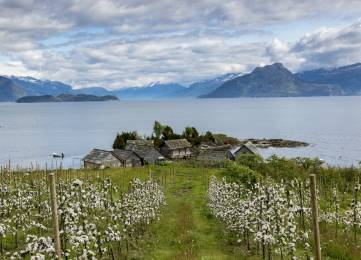 Is the Cloud Ready for Prime Time?

The broadcast industry is talking increasingly about the importance and role of cloud technology. Perhaps a related question should be asked, “Is the cloud ready for prime time?”