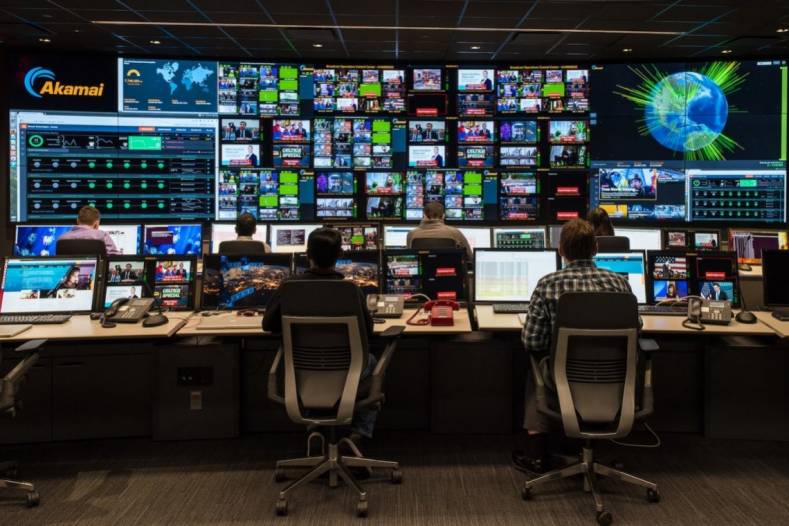 The United States’ most recent presidential election was a video burden not only to citizens, who had to endure the constant political advertisements, but also to content delivery networks. The election produced a record high in streamed content on election day.

Content delivery networks (CDN) are increasingly important to the movement of internet content throughout the world. When the internet was first invented, there were so few users, and the technology was so basic, the low speeds of perhaps 300 baud seemed fast. As the technology and number of uses increased, internet speed became a key performance parameter. In fact, one company, Google, became known as the Gigabit company because of their ultra-fast home internet service.

As delivery speeds increased, so to did the demand for additional content. Content makers created more videos and viewers consumed more programming. The result is a loop of demand for faster speeds matched by the desire for ever more content. The combination forced content delivery networks (CDN) to search for new methods to maximize the transfer of content from source to user. Akamai is one of those CDN companies.

The demand for streaming content is driven largely by news and late-breaking content. One example was the recent U.S. presidential election, which pushed steaming traffic to a new peak in online video traffic record for a single news event. Total traffic was among the highest seen for any live event. 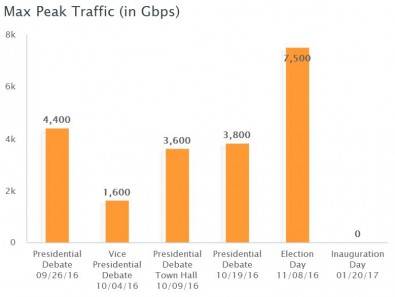 Akamai announced that media coverage of November 9th U.S. Presidential Election was the among the largest single news events delivered by the company. Live video streaming traffic specific to the election peaked at 7.5 Tbps on the Akamai Platform shortly before midnight Eastern Time November 8th, eclipsing previous news events, and placing it among the highest video traffic peaks for any individual event delivered by the CDN.

Streaming levels have been at record-setting levels this year, largely because of two large-scale sporting events, the European soccer finals, and the Rio Olympics. Add to those high-demand events the recent U.S. Presidential debates and one has, according to Bill Wheaton, Executive Vice President and General Manager of Media at Akamai, a huge and growing audience. "Not only are more people watching online in general, they're watching at higher quality, which contributes to the increasingly higher peaks in traffic that we're observing," said Wheaton.

From an historical perspective, Election Day traffic on Akamai's networks in 2004 peaked at a relatively modest 21 Gbps. The 2009 Obama inauguration reached 1.1 Tbps and the British Royal Wedding in 2011 hit 1.3 Tbps. More recently, the first 2016 Presidential debate peaked at 4.4 Tbps in September.

Last April Akamai announced the opening of its latest Broadcast Operations Control Center (BOCC), which is located at the company’s Cambridge, Mass., headquarters. The facility is designed to help ensure the reliability of OTT services through a combination of highly trained technical staff and a host of monitoring, analytics, reporting, quality and availability measurement tools that provide real-time support and operational insight for customers delivering critical live, linear and on-demand video content. 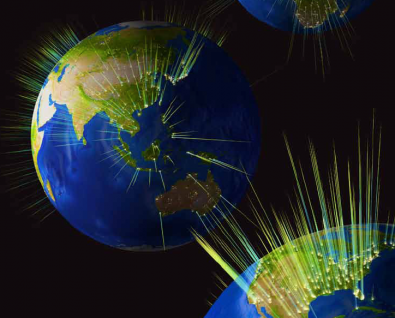 The BOCC is staffed 24x7 by specialized broadcast issue resolution experts possessing hybrid skills across media and networking to address the unique needs of Akamai OTT customers. The team, which typically averages 12 at any given time but can grow to more than 50 during major events, operates in overlapping shifts to ensure seamless transitions while monitoring every aspect of customer media performance.

BOCC experts have a holistic view of customer workflows via a suite of dedicated tools built on Akamai’s Media Analytics. Live streaming telemetry and beaconing from encoder to end user provide real-time visibility into the health of customer video streams and network conditions. This is complemented with instant alerts, powerful troubleshooting and rapid issue mitigation. Though workflows vary, Akamai works with customers to establish optimal encoder profiles and player configurations designed to best address their requirements while supporting multiple adaptive streaming formats. 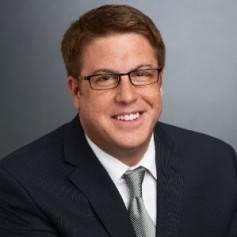 The BOCC was designed and is managed by Akamai Director of Media Operations Matt Azzarto, a veteran broadcast systems engineer. He was tasked with bringing together best practices from online video streaming, network operations and television broadcasting into a central hub to monitor and support OTT video services. “With the new BOCC, Akamai is helping to address consumer quality-of-experience expectations for OTT by raising our customer service, support and component-level access into the CDN. We’re replacing help tickets and hold time with real-time communication and deep, proactive monitoring designed to alert customers to potential issues before they actually arise,” explained Azzarto.

Streaming demand continues to grow and content delivery networks have yet to build a one-to-many delivery solution. Several proposals are on the table, but none have been adopted. Stay tuned to The Broadcast Bridge because we will provide you with the latest updates on this technology. 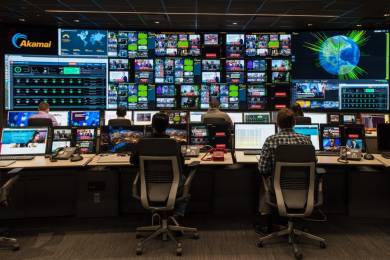 NBC Olympics leveraged Akamai Technologies for online video streaming, website and video delivery and security solutions to support record digital distribution for Rio 2016. A total of 3.3 billion streaming minutes were delivered, 2.71 billion of which were live. One hundred million unique…