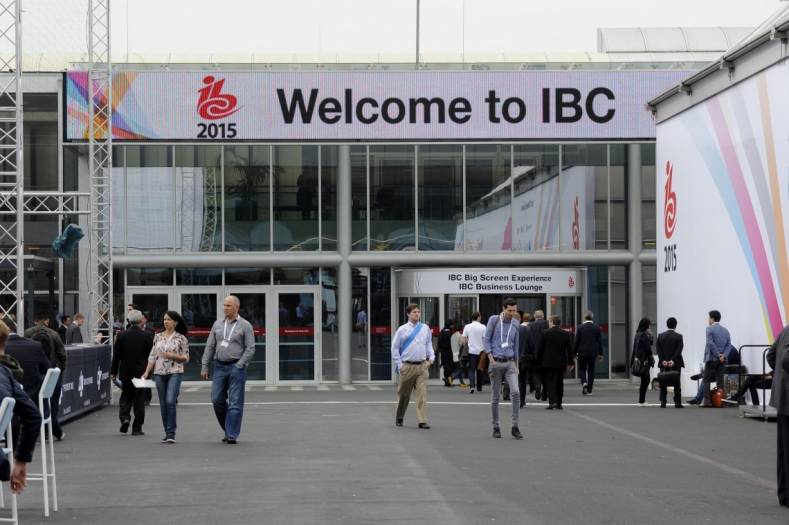 The broadcast sector has been intimately connected with engineering since the first flickering images emerged from a cathode ray tube. For much of the early years the engineers called the shots; what was and wasn’t possible. Over the last decade there has been signs of a separation, even a divorce between the business and the technology. Just as automakers outsource much of their parts supply to focus on design and marketing (along with final assembly), broadcasters are outsourcing technical operations to focus on channel branding, scheduling, program making and commissioning. They are creating a product to support ad sales and subscriptions where the technology is the enabler, not the master.

Outsourcing is not new to the M&E sector. Film production has always relied on freelancers and rented facilities. A typical production company may not own anything. It’s not just cameras and lighting that are rented. Furnished offices can be rented, along with PCs. Email is left to a service provider, and accounting to a specialist. The production company is free to focus on producing. For production companies a big advantage of using services is the elastic nature of their demands. Between projects all that is needed is a small office, but during the shoot the full paraphernalia of production is called for. Broadcasters too have elastic demands, especially for sports.

As a boy I recall reading about early days at the BBC, where EQ on an audio mixer was called a response selection amplifier (RSA). It would only be used in special circumstances and then it was applied by an engineer, with the implication being that the microphone placement was less than ideal (those were the days were they wore brown or white coats). A mere operator just rode the levels, so much for fix it in post! This was just one example of engineers calling the shots. As equipment became digital, free from the need for constant alignment, the creatives have now pretty much ousted engineers from everyday operations.

The link between engineering and broadcasting has snapped. The business folks have no sentimental attachment to the engineering. If there is a business case to purchase and operate technology, then do it. Otherwise outsource to a growing band of service providers.

We now see all aspects of broadcast operations outsourced from acquisition to delivery. Broadcasters no longer run truck fleets. Outside broadcast specialists can meets the needs of live events from minority sports up to the World Cup. For a couple of decades post-production facilities have served broadcasters with a range of services including editing, sound design and finishing. Channel playout has also seen more than a decade of outsourcing, along with operation of transmitters and towers.

Does this mean that specialist broadcast engineering knowledge is being lost? No, it just resides elsewhere, with systems integrators and mobile truck operators, with playout centers and OTT aggregators.

The evolution of delivery from over-the-air to over-the-top has created new businesses in a new area of operations where there is no history, no precedence, no need for broadcasters to even grasp the technology—best leave it to the experts.

This latter sector has spawned its own hall at IBC. The “tent” at the front, hall 14 was again the Content Everywhere section: OTT and mobile. New names, new services, this is the new world of content delivery.

Many of the service providers don’t have a television background, but does that matter if you are looking for someone to run your storage in the cloud? OK, video files are large, but so are the survey results in the oil and gas sector. And security requirements, well they’re not unique to media and entertainment.

What is special about the sector is that curious mixture of business and art that makes such a rewarding sector in which to work.