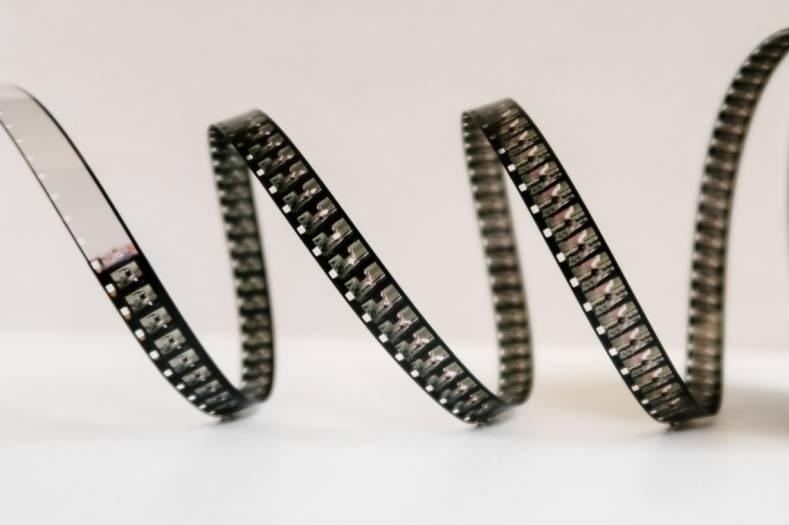 Even with all this digital and IP television, it’s worth remembering that we still live in an analogue world. Our light and sound transducers, otherwise known as eyes and ears are analogue, and we live in an infinitely varying environment. So what is it about analogue that makes it so attractive to producers and creatives?

I recently attended a loudspeaker press conference in London where their CTO gave an excellent presentation and reminded me that sound is not only heard through our ears, but is felt through the haptic reception driven by our Pacinian receptors in the abdomen and skin. As far as accurate audio monitoring is concerned, it would appear that headphones are only providing half the story.

Due to the physical limits imposed by digital quantization, any transient outside the maximum digital limit is just clipped. In doing so, this creates discontinuities and a large number of unsympathetic harmonics that add harsh distortion, even if it cannot be initially heard.

Although analogue also has limits, large amplifier voltage rails allow much higher transients to pass giving a gentle roll off at very high levels and a more “natural” sound. It’s possible, that analogue sound recording allows us to record more sound than we can at first hear as the sound engineer can pull out the transients in later processing.

Looking to video, we still see movies being shot on celluloid film, about as far from digital as you can get. Again, we look to the peak transients for inspiration. Due to the chemical processes and recording methods involved, film contains a certain amount of latitude with a logarithmic response. Essentially, this means more information is being recorded than we can at first see. The S-Curve gently compresses the shadows and highlights so any peak transients are sympathetically reproduced.

In digital video, transients within traditional sensors hit a digital clip either directly at the light transducer or in the digital electronics that follow it. This clipping delivers discontinuities and a harsh cut-off point that gives an unnatural feel to the image.

However, what any film grader will tell you is that there is more information in film than the naked eye can see. That is, the natural S-Curve response of the film allows graders to pull out detail in the shadows and highlights. This makes the grading an incredibly creative process and one where the Director and DOP are actively involved.

Although broadcast cameras have been using the “video-knee” for years to compensate for highlight clipping, high-end digital camera manufacturers have been using sensors and processing that provides the S-Curve response with a much higher dynamic range than traditional broadcast video. Consequently, producers making period dramas have been shooting footage for many years that can be graded afterwards similar to film potentially providing a huge back catalogue of HDR content.

HDR has uncovered many of the secrets of image capture that the celluloid movie makers have known for a hundred years. And with the advent of floating point audio recording, I know we’ve only just scratched the surface of truly immersive sound and vision. There is much more to come.