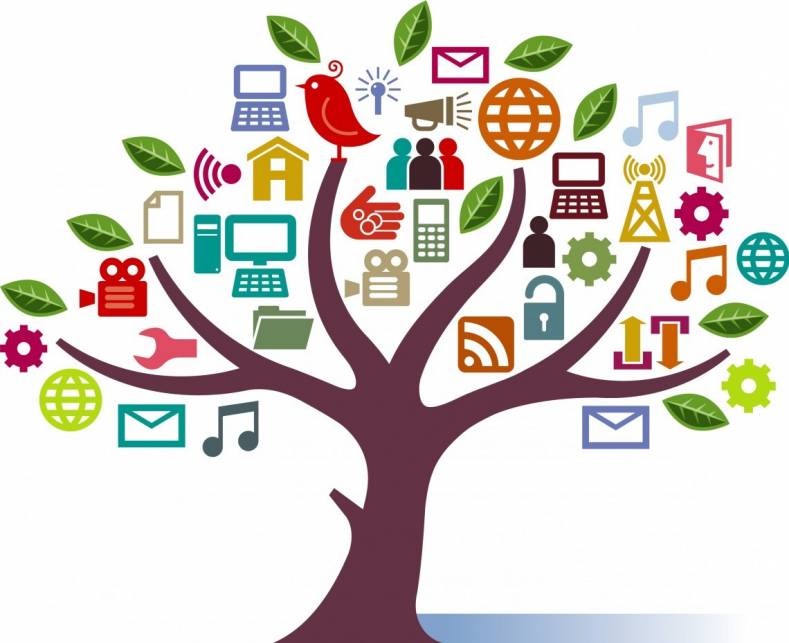 Looking to compete in today’s multiplatform distribution landscape, the BBC has embarked on a company wide initiative to open its facilities to outside clients and find new distribution options for its viewers.

Tim Davie has been tasked with leading the new company, as CEO, into the future by providing a simplified organizational structure with integrated program production, sales and distribution in a single BBC offering. His vision is to build BBC's brands, audiences and increase revenue for the national public broadcaster.

At the 2018 IBC Show, Davie will serve as the official Opening Keynote Speaker and outline his strategy for the future and how the BBC will leverage the latest technology (some developed in house and others made by third parties) and content distribution strategies to grow the company. His presentation on Thursday, September 13thwill be begin at 9:45 am and touch on the challenges that lie ahead for broadcasters and other content distributors working across today’s highly fractured media landscape.

A former Chief Executive of BBC Worldwide and Director of its Global activities, Davie has also served as Director of BBC Audio & Music, where he had overall responsibility for the BBC's national radio services including Radios 1, 2, 3, 4 and its digital services as well as music output and performing groups. He has also held executive positions at BBC's Marketing, Communications & Audiences division and PepsiCo Europe.