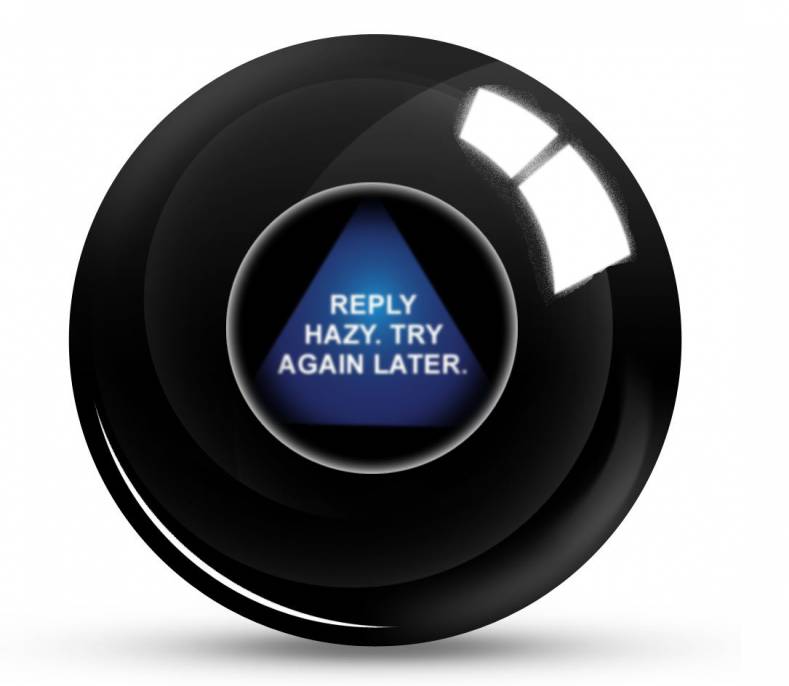 When shaken and asked, Magic 8 Ball is unsure of changes looming for the internet. Note: It didn’t say “None.”

Technology has transformed video production and viewing in ways few visionaries could imagine a couple of decades ago. Will the US abdication of control over the internet affect broadcasters?

Of all the technologies one might consider, they all stand in the shadow of the internet. What workflow at a television station doesn’t involve the internet?

You may have heard that the AP Stylebook recently changed the spelling of the internet from a capitol "I" to a small "i." Something else about the internet, albeit a bit more obscure, also recently changed. As of 1 October 2016, it’s no longer under U.S. control.

Born in the USA

At midnight 30 September 2016, the USA gave up its internet stewardship of the Internet Corporation for Assigned Names and Numbers (ICANN). The Internet dates back to research commissioned by the U.S. federal government in the 1960s to build a fault-tolerant communication system using computer networks and servers.

The original ARPANET was the first network to use TCP/IP, and it was funded by the Advanced Research Projects Agency (ARPA). Its original intent was to form a backbone to interconnect regional academic and military networks in the 1980s. ARPA was later renamed Defense Advanced Research Projects Agency (DARPA). DARPA, you may recall, also significantly funded and helped bring about HDTV, digital HDTV and non-CRT flat panel displays. 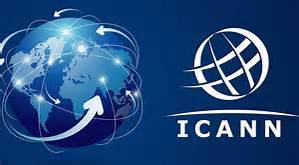 The internet now operates under new management as the U.S. transferred control of domain assignment to a group of international members of ICANN.

It is accurate to report that the US government invented and groomed the internet, then recently gave it away to a group of appointed people who don’t call the USA home. What does the new internet management team mean to domestic broadcasters?

Thus far technology change has proven good for broadcasters. It’s no secret that broadcasters rely on the internet for a growing list of mission-critical operations and tasks, and we’ve learned how to make it work and make money doing so.

The key to the internet’s success is binary logic. The internet works perfectly because its controlled by sets of completely defined physical and scientific rules. Arbitrary rules cloud the logic and ruin the magic.

But, is this change in internet control for the better? My crystal ball, and the Magic 8 Ball, are both hazy. What am I missing? Until now, the internet has been as reliable and open as voice telephony. 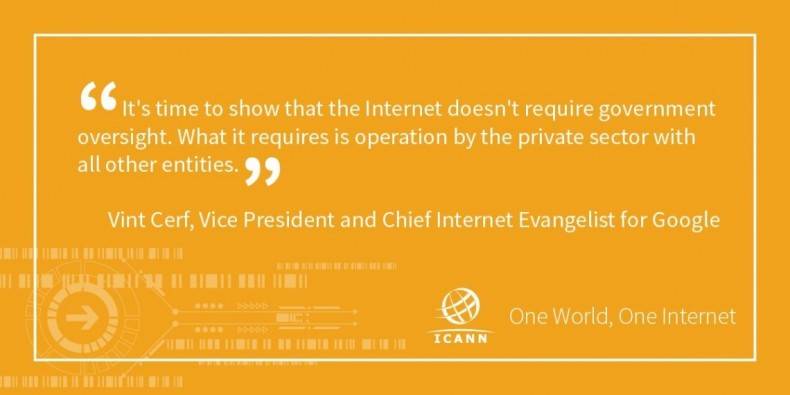 Google and many other Silicon Valley companies are highly supportive of the privatization of ICANN.

In a formal statement, ICANN said “Today, 1 October 2016, the IANA (Internet Assigned Numbers Authority) functions contract officially expired. As a result, the coordination and management of the Internet’s unique identifiers is now privatized and in the hands of the volunteer-based multi-stakeholder community.” ICANN calls it stewardship.

According to the ICANN website, the IANA Stewardship Transition Coordination Group (ICG) “has 30 members representing 13 Internet communities, including those direct stakeholders (e.g., operational communities with direct operation or service relationships with the IANA functions) and indirect stakeholders, such as civil society, governments and Internet users."

A Cross Community Working Group (CWG-Stewardship) was formed to develop an IANA Stewardship Transition Proposal on Naming Related Functions. The group was chartered by, and represents five communities. Note that broadcasters are not specifically identified in any of the “communities.”

Many of the agreement details remain unclear or unknown and is likely to involve the United Nations. The reason? If ICANN is somehow connected with the U.N., ICANN would be shielded from U.S. business laws. A 28 August 2016 Wall Street Journal headline shouts “An Internet Giveaway to the U.N.” What plans does the U.N. have in mind? Does the U.N. care about the rights of domestic TV broadcasters and viewers?" Certainly many in the U.S. view the U.N in a less than positive light.

Saying free speech in the virtual realm was at stake, Republican Sen. Cruz and others tried to block Obama's midnight transfer, with many Americans in agreement. But the day before the transfer, Obama-nominated U.S. District Judge George C. Hanks Jr. denied a lawsuit filed by the attorneys general of Texas, Oklahoma and Arizona. The scheduled transfer took place as planned. 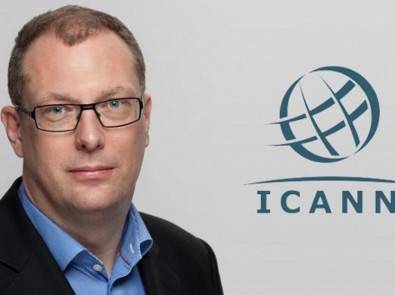 Göran Marby, a Swedish national, is ICANN's new president and CEO, taking over on May 23, 2016. He has 20 years experience as a senior executive in the Internet and technology sector including the position as Director General at the independent regulatory body Swedish Post and Telecom Authority.

Sen. Cruz and similar critics say the transfer could lead to authoritarian countries taking control of the internet, eventually censoring all content worldwide. "When ICANN escapes from [US] government authority," Cruz said, "ICANN escapes from having to worry about the First Amendment, from having to worry about protecting your rights or my rights".

ICANN says such fears are uninformed. A group of companies, called The Internet Governance Coalition, including Facebook, Google, Microsoft and Verizon all approve of the move. Insiders are denying the potential for trouble by claiming that censorship by a person or committee will never happen.

Call it politics, ideology or what ever you like, but the fact remains that the internet is now more susceptible to human influence, which is a potential problem for broadcasters. Who's hand is on the button to vanquish internet content the new rulers do not like? The only answer I can write with certainty is that there now more hands with access to that delete button than yesterday. And, perhaps some of them care not a whit for the freedoms listed in the U.S. Constitution. As such, this change in control ultimately may not be good news to freedom-loving people and countries. 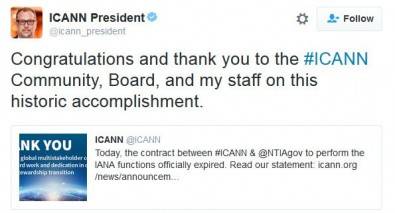 This upbeat tweet announced the transfer of the internet to international control. But not everyone sees this change as a good thing.

Another thing that can be said with certainty is that the internet is a mission-critical element at most TV stations and becoming more so every day. To this point, the internet has remained a stable and reliable content transport system, free of arbitrary outside control. But, what are the odds are that the internet will remain stable and uncensored forever?

As ideological control and First Amendment rights wrestle on the world stage, how should facilities prepare for potential internet surprises? Broadcasters are used to dealing with and protecting networks from hacker threats, malware and spyware. New unknowns may include threats by political hacks with agendas. There is no antivirus program for such issues.

As a student at the University of Kansas I was required to take broadcast journalism course titled "Propaganda and Censorship". The books and professor examined how previous governments effectively used propaganda and censorship leading up to and during WW2. Most of us naive students found the ideas interesting, but certainly we didn’t believe such events could happen again. Yet the professor was adamant. Be watchful, he noted. When governments are in control, freedom is always at risk.

Satellites and the internet have replaced the hand-delivering of media to TV stations. Content not delivered by private satellite is usually transported via the public internet. Some station groups use live internet connections for centralcasting. And, a growing number of viewers rely on the internet for their TV service. That number and reliance on the internet will significantly grow with ATSC 3.0.

Right now, changes in the way internet operates based on its new management is about as vague as the cloud itself. Change is something broadcasters deal with daily. But confiscated or restricted content would introduce a whole new variable to troubleshooting. Note to Americans: Chilled yet?