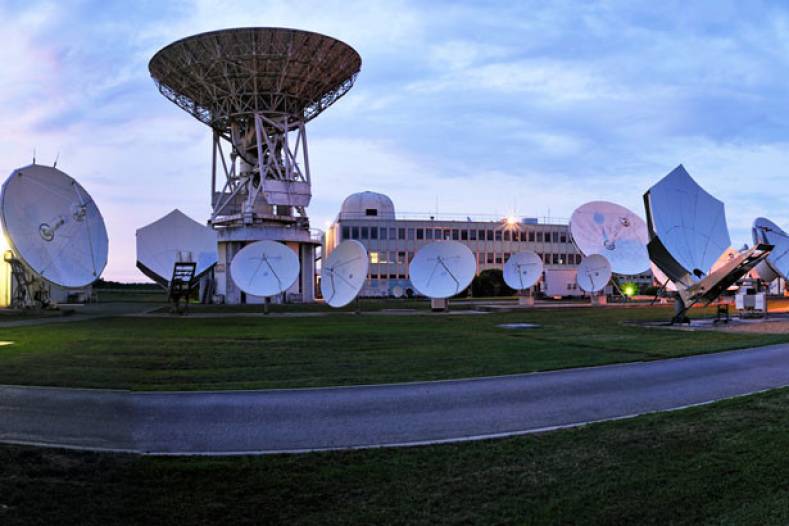 Eutelsat points out that for every extra hour of OTT viewing TV consumption only declines by 10 minutes.

The satellite broadcasting industry does not face an existential threat from OTT video distribution, according to platform operator Eutelsat.

This has been a perennial chant from satellite platform operators and has become more intense over the last few years as OTT has expanded beyond sVoD services from the likes of Netflix to linear platforms offering premium live sports. Indeed, the substance of Eutelsat’s his message will not have sounded particularly reassuring for the industry with the point that for every hour of OTT viewing, TV consumption only declines by 10 minutes.

That still implies the industry is inhabiting a diminishing market and that the platform operators do not have the same scope as their pay TV customers to move into OTT themselves. On that front the industry’s morale and also average share price took a hit in February 2017 when Sky announced it was launching a “dish-free” pay TV service in the UK in 2018. That prompted SES Chief Commercial Officer Ferdinand Kayser to utter a similar statement that OTT “is not at all a threat”, in that case arguing that OTT was not an infrastructure but just a layer of video delivery addressing specific customer needs.

Whatever those operators say OTT has certainly been behind a prolonged squeeze on revenues and profit margins for the world’s big three platform operators, SES of Luxembourg, London based Intelsat and Eutelsat headquartered in Paris. It is true SES shares have bounced back in value by 40% over the last six months but that was from a very low point while Eutelsat and Inmarsat have continued to fall.

Eutelsat’s latest denial of the OTT threat was made by its CEO Rodolphe Belmer in an interview with French financial daily Les Echos. He was trying to square the slightly different priorities of satellite pay TV operators and the platform providers. On the one hand he argued that the operators as his customers were not facing significant pressures from OTT, but admitted they were attempting to negotiate lower carriage prices for their channels. He therefore also had to argue that Eutelsat at least was strong enough to maintain prices of its transponders used to relay the signal via the satellites. This last comment reflects Eutelsat’s position as the strongest of the big three which led one of its customers, French operator Canal+ to accuse it of abusing its market dominance even at a time of decline in satellite services. This accusation was made during a two year-long dispute over payment of transponder fees to Eutelsat for the broadcaster’s services in Poland and Africa, which was only finally resolved in July 2018. 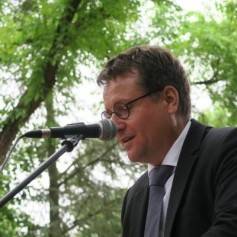 Eutelsat CEO, Rodolphe Belmer says that OTT is not a significant competitor.

Belmer’s first point is somewhat moot given that most satellite TV operators, such as AT&T’s DirecTV Now in the US and Sky in Europe, are only holding up their subscriber bases through a steady migration of customers to their lower priced dish-free OTT alternatives. This does mean that although total subscriber numbers may be holding up revenues and margins are falling as more customers move down to skinnier OTT-only bundles.

Meanwhile the big three platform providers are having to seek new business opportunities to maintain their revenues. Inmarsat, which of the big three is the one most likely to be subsumed by takeover as its share price has slumped more than its rivals, has at least restored revenue growth partly through its focus on delivering the signals to aircraft for in-flight Wi-Fi connectivity for passengers. That is the sort of direction the platform operators must take to remain competitive as more video distribution traffic switches from the skies to the ground.