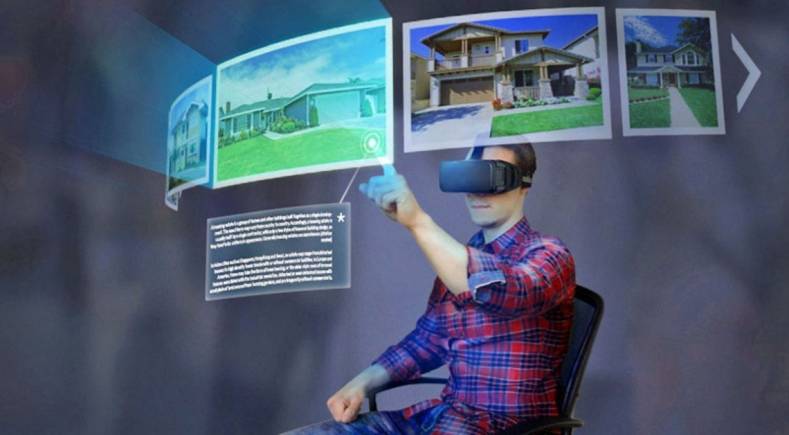 Augmented and virtual reality content requires leading-edge technology and crews. Are you up to the challenge?

Recent studies of video consumption show that consumers are watching more content than ever before. Longer content, shorter content. They consume entire movies on their smartphones, and text and view local and network programming while at home.

There seems to be no end to what people will watch and how long they will watch it.

If you create that content, how should this affect your decision making process? If you produce commercials, should they be longer, shorter? How can you maximize the impact those commercials have on the viewer? And where do new types of content like Augmented Reality (AR) and Virtual Reality (VR) content come into the “monetization” equation?

Let’s look at some of the ways these new types of content are being introduced into the production process.

There are currently at least two types of content receiving increased interest and production. Virtual Reality, and it related companion, Augmented Reality. Add to this mix 360-degree imagery. Each of these types of content require unique, and sometimes expensive, new equipment and solutions. With a wealth of new developments, here is a picture of some leading-edge players in these spaces. 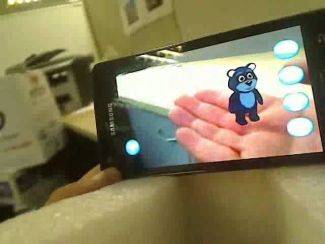 Augmented reality displayed on a smart phone. Image By Okseduard

Virtual reality and augmented reality enjoy a huge buzz factor right now. Witness the crowded AR/VR/360 exhibits at the NAB show. Investments continue to pour into those spaces. Some experts predict a growth rate of 3x last year. More than one third of publishers in a recent survey are already producing VR and AR content.

Media companies realize the early competitive advantages of being first-movers and are embracing these opportunities to create truly engaging “viewer-first” experiences and innovative ways to tell stories.

Companies are experimenting with VR elements like camera angles and video length, while developing new tools and techniques. They’re also building out their VR teams to serve a growing market and address the new challenges that creating such content entails. The elephant in the room— monetization—has yet to be fully being addressed. While we can expect to see strides made this year, managers will increase the pressure for ‘sell-able’ results.

“Most of the content ten years ago was text, and then photos, and now it’s quickly becoming videos. I just think that we’re going to be in a world a few years from now where the vast majority of the content that people consume online will be video.”

The process starts in the media lab

To tackle some of these issues, companies like The Wall Street Journal and Vox Media have created VR content innovation labs. The Guardian has teamed with external production partners to help produce VR programs for topics including solitary confinement. And HuffPost bought VR studio RYOT to develop both news and branded content in-house, thereby creating a direct path to greater ROI.

AR and 360-degree video continue to make strides as well. The New York Times, which was an early advocate of VR, recently bought Fake Love, an agency for VR and AR, to build out its branded advertising products. The company also launched The Daily 360 with 360-degree videos on its apps and website. Look for top brands with deep pockets to continue leading the way on making immersive investments and addressing industry challenges. This will create further opportunities for smaller publishers as well.

Ultimately, success in media begins with engaging, original and distinctive storytelling. Add to that new working technological advances and the result becomes stories that are more immediate and personalized than ever imagined in the era before digital video.

“Together, virtual reality and augmented reality are expected to generate about $150 billion in revenue by the year 2020.”

Technology is bringing consumers closer to video content through more immersive moments and giving media companies more ways to improve processes and ROI. Look for continued advances in data-driven technology in the next year as content, consumers and connectivity meld more closely together.

Media operations are a key driver for technological advances. Companies such as Buzzfeed have created in-region video production capabilities to increase efficiencies and generate more content for advertisers and editorial teams. Publishers are now prioritizing cloud-enabled and data-driven media logistics platforms that automate and streamline media workflows and increase collaboration across editorial and production teams that may be dispersed around the globe. Expect to see publishers put more emphasis on automated media workflows to keep up with the hectic pace of video content production today.

This material is sourced from Ooyala’s “State of the Media Industry 2017.” A copy can be obtained at this link.