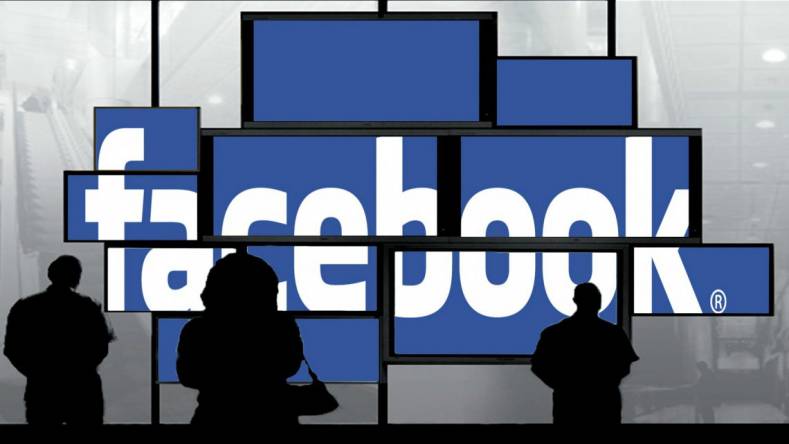 The story highlighted that NBC Universal’s E! cable network was launching a daily live video talk show. More important to the production aspect was that the program would use only one camera, wait for it..…the single studio camera would be an iPhone.

Okay, I get that it’s possible, but why would any producer worth her salt limit production options by settling for a $300 phone camera?

Is the show so worthless that while you’re paying for the staff time of three hosts, writers, and whatever else, that this huge network can only afford an iPhone camera? Doubtful.

But hey, I understand the program has, “studio-grade audio” and a 60-inch monitor to display graphics and b-roll. The program is even interactive, so hosts can answer viewer questions in real time.

Sorry, but to me the set looks like a pretend TV studio, something I'd see in my son's grade school . 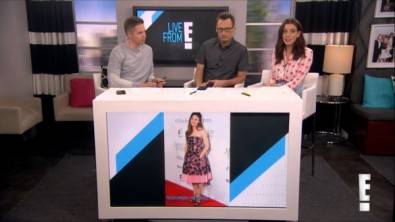 According to the website Engadget, the first show, which aired on Monday, March 21st, got off to an inauspicious start. The debut episode had 162,000 views, but only 256 likes. That is compared to E!’s Facebook page, which has 9 million likes.

Could something else be behind this cheap network ploy?

When asked about Facebook’s position on streaming traditional TV programs, the network said [it was not] “focused on acquiring the rights to conventional TV programs”. What? The news report said Facebook was negotiating to carry NFL's Thursday Night Football games. And as virtually every The Broadcast Bridge reader knows, streaming rights to NFL's Thursday Night Football is going to cost tens of millions of dollars--a whole lot more than an iPhone.

Perhaps this is just an experiment to see how cheaply a program can be produced. But, how much more does Facebook needs to experiment? In January it claimed that 500 million people watched Facebook “videos” daily. Maybe adding another 0.000324 percent of viewers (assuming no duplications) is only worth the cost of a single iPhone.

Sorry, but using an iPhone for a studio camera reminds me of an adage, “Just because you can do it, doesn’t mean you should do it.”