The sixth and final season of FX Network's "The Americans" was produced in 4K UHD and HDR.

The final season of the 1980s-set Cold War drama The Americans is now on DVD, following its run on the FX Network. Wrapping up the story of deep-cover Soviet agents posing as American citizens, the series was colour graded in 4K Ultra HD and HDR on a FilmLight Baselight system.

Starring Keri Russell and Matthew Rhys as Elizabeth and Philip Jennings - who were actually KGB officers deep undercover in the suburbs of Washington DC - The Americans was set in the 80s, starting just after Ronald Reagan came to power in 1981 and concluding six years later, when the US president signed a historic arms limitation treaty with his Russian counterpart, Mikhail Gorbachev.

From its second season, The Americans was shot and graded for a cinematic style, with a contemporary look recognisable from other high-end US dramas while giving enough sense of the period in which it is set. Despite taking place in Washington and Moscow, the show was filmed in New York, calling for a large number of special effects shots to disguise anything peculiar to the shooting locations or historical anachronisms.

"It's always been a challenge to realise the ambition of the storytelling and the worlds these characters inhabit on a basic cable budget," comments producer David Woods. "It seems that in every season we were increasing the number of visual effects shots. As well as the ambition of the story, we were doing our best to make New York look like 1987 Washington and Moscow." 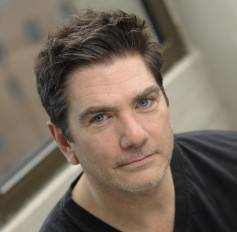 The use of 4K and HDR for season six further complicated matters and put additional pressure on the colour grading process. John Crowley, senior digital colourist at Technicolor PostWorks in New York, started working on The Americans for season two. As well as setting the overall look of the episodes, Crowley also had to mask and conceal items in the original image that would give location or period away, in addition to fixing any faults.

To do this Crowley used tracking tools included in FilmLight's Baselight system. Although grading was carried out on a locked edit, the picture editor and sound supervisor were able to view the updated grades using the Baselight for Avid plug-in designed for Media Composer. These were accompanied by decision lists saved as FilmLight BLG metadata.

"The Avid-to-Baselight workflow gave us the flexibility to bring final colour and visual effects into the edit room earlier than we had done before," says Crowley. "We were able to evaluate key sequences where we were pushing some visual boundaries and could provide the final colour timed picture to the mix stage straight from the edit room, which saved creative time."

A big change for post-production on this season was the introduction of high dynamic range. After finishing the standard dynamic range pass, Crowley then produced the HDR version. Producer David Woods observes that it was a priority to keep the same look from the previous seasons using HD and SDR, "I had concerns going into the season, but in the end it was remarkable how quickly and seemingly effortlessly John Crowley brought the look from SDR into HDR." 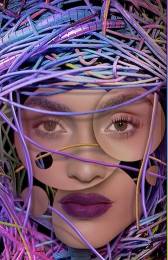 The “Electric Dreams” anthology of Philip K. Dick sci-fi stories was produced on both sides of the Atlantic - which is fitting for a series that spans so many worlds of fantasy. 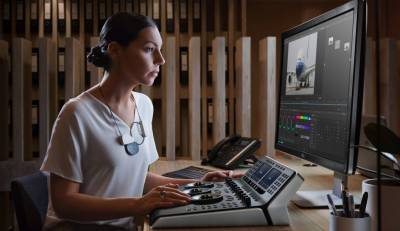 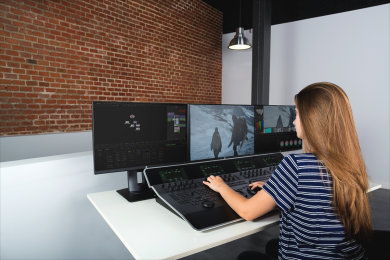 Color grading may be one of the most processing intensive special effects in post production, but many call it the “unseen VFX”. In the first installment of this three-part series we looked at its current state because, when done properly, the… 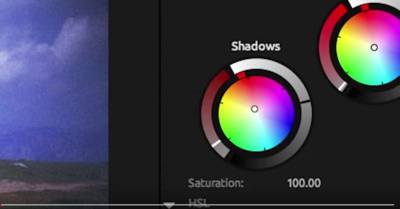