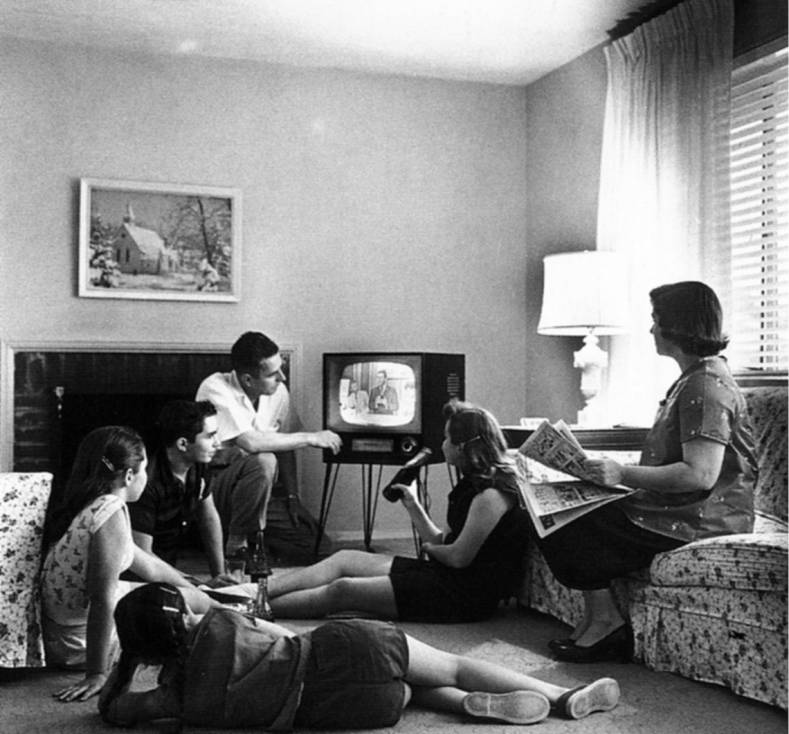 Taking on more of the flavor of an IT show than a broadcast show, IBC 2016 attendees spent more time this year focused on rapidly moving their operations to IP and software-based solutions.

The investment and transition to OTT  delivery has been going on for a few years now; but there was a new sense of urgency by attendees to move more quickly from linear TV viewing to anytime, anywhere viewing.

Much of the displayed technology was keyed to enabling IP and software solutions as executives strive to move their facilities from linear-only TV to ones offering more viewing options. Audience research company, Nielsen, reports that viewers access fewer than 10 percent of their available channels. In the U.S., TV households had access to an average of 205.9 channels. Yet, viewers spent their time watching fewer than 20 channels.

Allan McLennan, president of PADEM Media Group, said that the Nielsen report only validated what his customers around the globe were experiencing. “Viewers are making new entertainment choices and they’re not always on a TV set,” he said. “New generational viewing habits are starting to have an impact with cord-shaving and cord-nevers in certain parts of the world.”

McLennan noted that this trend is most evident among millennials and younger viewers. He said that his firm’s broadcast customers were aggressively addressing these changing demands. “Viewers are relying more and more on the screens they always have with them, and it’s especially true of Gen Z post-millennials, even when they are at home and a TV set is available,” he said.

McLennan said, “It’s true that the Internet-born video services like YouTube, Facebook, Instagram and transitioned entertainment providers like Netflix, Amazon Prime and Hulu have somewhat forced the industry’s hand towards an IP revolution.” He noted that likewise, IP has opened new doors for broadcasters to optimize facility efficiency by moving costs from CAPEX to OPEX.

Others agreed, noting that enabling a software/cloud solution removes legacy expenses. Equally important is that moving to OTT delivery eliminates old-fashioned compliance issues (licenses), supporting legacy platforms and old-fashioned, yet changing, governmental regulations. It is difficult to put a hard cost on compliance with such issues but the new agility offered by IP/OTT technology brings new freedom to proactively act, not simply react to changing business conditions. 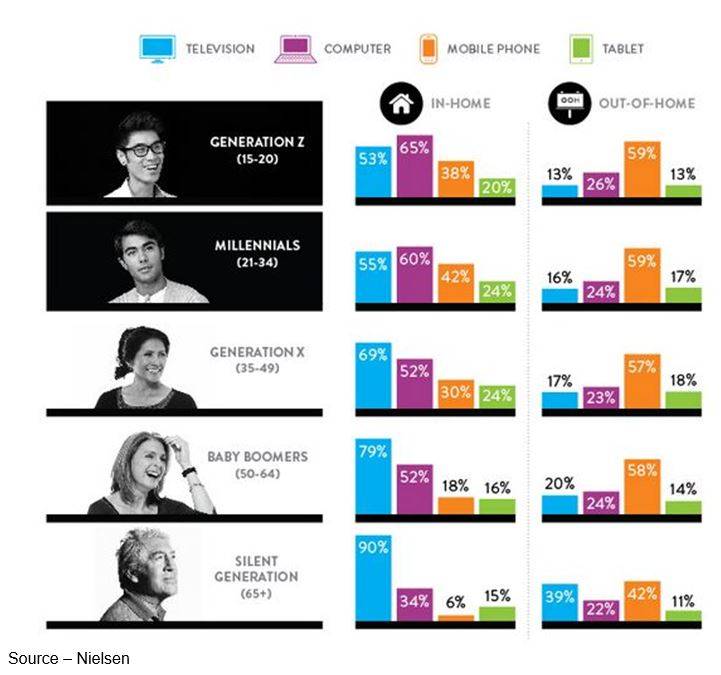 Preferences Vary – Depending on their age, people have different preferences for how and where they watch their entertainment. But even today, the viewers’ first choice remains the home TV set or the smartphone when they are away.

Nearly two-thirds of the global respondents (65 percent) watch some form of VOD and more than half (59 percent) say they do not mind the commercials—but only if they can view the content free. The most common reason for watching VOD programming is that they can view it at a time and place of convenience.

Will the arrival of ATSC 3.0 delivery in the U.S. solve these issues? No. The traditional “broadcast” model carries both advantages and limitations. However, IP technology will bring more options and increased business flexibility to the broadcast community.

Who knows what broadcast may look like ten years down the road. What we learned from IBC is that there are plenty of manufacturers willing to bet their future on supplying this industry with whatever new tools are needed.