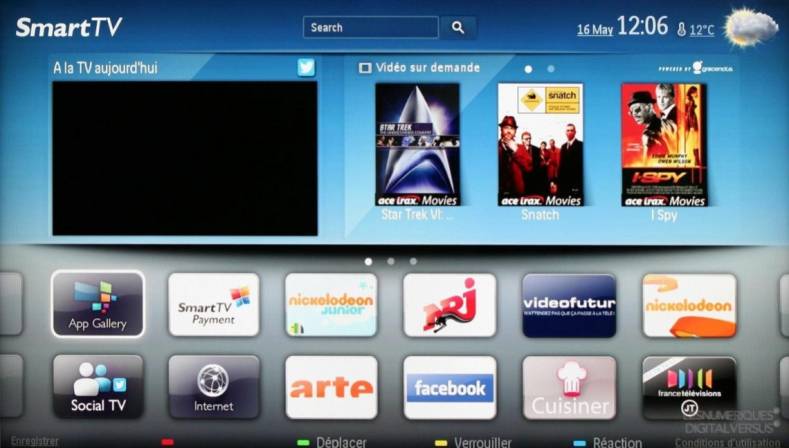 The Washington Post had a recent headline that proclaimed “NFL ratings plunge could spell doom for traditional TV.” The story was positioned as the lead on the front page of the newspaper. If anything, I was more amazed by how naive the story was than by anything in it.

As one who has followed the television business for many years, I was not only surprised by the Post’s high-level positioning of the story, but also its “doomsday” take on the issue. Clearly, the decline of traditional television has taken some editors at the newspaper by surprise, though I don’t think it was so surprising to those of us who write about television on a regular basis.

Traditional over-the-air broadcast television has been in a gradual decline for many years. Despite claims to the contrary from those in the industry, the decline is continuing. Lower ratings naturally come with less viewership. The fact that sports, long thought by some to be immune to a ratings decline, is now feeling the heat as well. Again, no surprise to me.

It has long been known that millennials don’t tend to watch traditional television in a home environment. They want their media anywhere, anytime and on any device. As these young people grow older, their habits expand. Cable companies, terrestrial broadcasters and the NAB can deny it all they like, but traditional television viewing is dying and dying fast among the young. 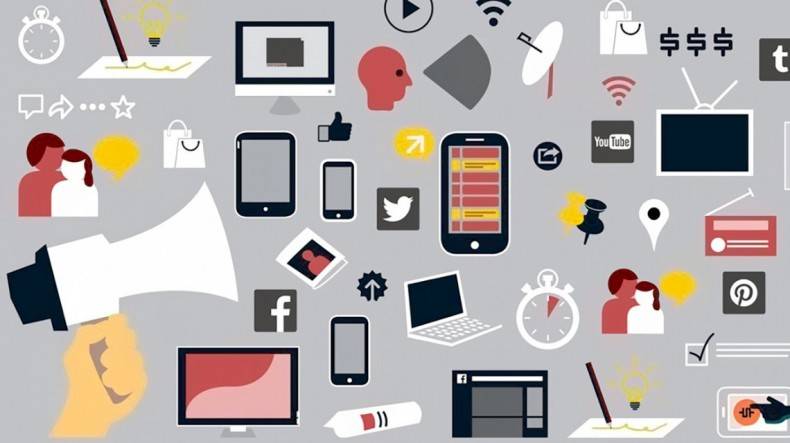 Viewers want options and the internet, cell phones, Wi-Fi, and perhaps ATSC 3.0, can provide them.

The Washington Post story said that NFL viewership has fallen more than 10 percent for the first five weeks of the season compared with the first five weeks of last season. This was cited as the cause for panic within the television industry. Of course, traditional TV ratings declined for the Olympics this summer as well, though many more viewers watched on alternative devices.

There are probably several reasons for this viewership decline. Millennials are said to value authenticity and sports has recently had some problems in that area. Just check out the recent scandals in many sports. Add to that the extremely high cost of sports programming. And, the commercials. I don’t watch them if I can avoid them and I suspect that is true of many others. Perhaps the rabid interest in sports is leveling off, undergoing a natural decline brought on by its own success and over-saturation.

Programming tastes have always changed. There is now a lot of competition from other kinds of programs. Technology has increased the ability of audiences to watch what they like when they want without commercials. Movie lovers can watch commercial-free films all the time at a lower cost than cable and without the commercials and chatter of over-the-air television.

Niche channels are being created almost daily over the expanding internet. New channels are being targeted to women, ethnic groups, military enthusiasts and even comic book lovers. YouTube, Facebook and even Twitter are now their own television outlets. I have not subscribed to cable in over ten years and have no access to local television. Yet, I don’t feel as though I have missed anything.

"Traditional broadcast technologies allowed for the transmission of only a single stream of programming at a time. This gave rise to almost all of the TV conventions that viewers have come to know: a schedule, channels, fixed program lengths and intermittent advertising.

"If you think about it, these aren’t conventions specific to the television medium. Rather, they’re responses to broadcasting’s technological limitations."

The fact is television is splintering into a mass of niche viewing options. Traditional over-the-air viewership, established in the 1950s when there were only three networks, is ending. My guess is the FCC auctions will finish off many of the remaining smaller players and lower ratings will get the rest.

Yet, viewership is not declining — it’s just shifting to new forms and methods by a new audience. Giant crowds still gather to watch major national events, like the presidential debates in the past month. However, they watch it on different devices and often at different times. I watched a political event this year for the first time on Twitter, without commercials. It was just like TV to me.

Technology has given us video feeds of virtually everything at any time and place. That is the new television. The old days of a family sitting down together at 9 o’clock on Sunday night to watch a favorite show are long in the past.

It’s time for everyone to get used to it. 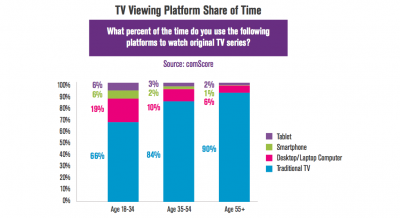 Your audience is already IP