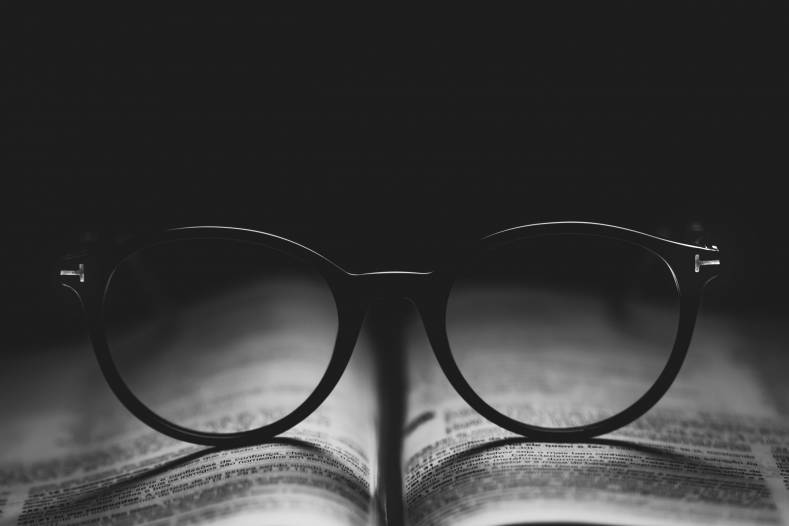 As we rapidly progress to another year end, we naturally tend to reflect on the past and speculate about the future. So which technology will dominate the broadcast landscape for 2022?

With so many successful installations it’s fair to say that IP is proving its worth and demonstrating its ability as an enabling technology to allow broadcasters to exploit the power of COTS and virtualized infrastructures. It’s not just that IP is data agnostic and will facilitate any broadcast format, it’s that the datagrams can enter and leave servers through ubiquitous IT industry standard network interface cards such as ethernet and fiber.

Although SDI has served us well and will continue to facilitate many future applications, the need to use SDI-to-PCI converter cards to promote server software applications limits its capabilities, especially for cloud computing.

I understand that many software developers have a hard time accepting why ST2110 was designed with its narrow packet timing windows that seem to be counter intuitive to the operation of native cloud systems. And for the timing constraints to be met, custom hardware NICs must be provided, which are generally difficult to implement in public cloud infrastructures.

ST2110 does succeed in keeping latency low as it reduces the number of buffers needed in the receiver. However, buffers are an inherent feature of asynchronous ethernet and IP networks. The only way to avoid them is to make the networks synchronous using techniques such as time division multiplexing, or even SDI. But in doing so we reduce our potential for taking advantage of the open interconnectivity that IP networks and the internet offers.

Alternative solutions based on RTC, TCP and UDP protocols are available to distribute video and audio over networks, but their response times are often heavily influenced by the operating software, virtualized system, and hardware they’re running on. With such systems it’s difficult to reduce latency to the low levels of ST2110. But the real question is, do we need to?

Not all broadcast applications need sub nanosecond timing. As many of us have grown up in the synchronous world of SDI and AES, we’ve come to expect and demand incredibly low latencies. But if we relaxed our attitudes to latency a little then it’s certainly my view that many more applications could work equally well in the RTC, TCP and UDP world. And in doing so, we blur the lines between ST2110, RTC, TCP and UDP. In other words, broadcasters will have many more options.

So, for me, the technology that will dominate 2022 will not be a technology at all, but instead will be about developing our progressive and open-minded attitude towards latency. This in turn will drive the implementation of more resilient and predictable software defined networks and deliver more flexible methods with which we distribute video, audio, and metadata over networks.

I believe that latency “consistency and predictability” is more important than “as low as possible”.