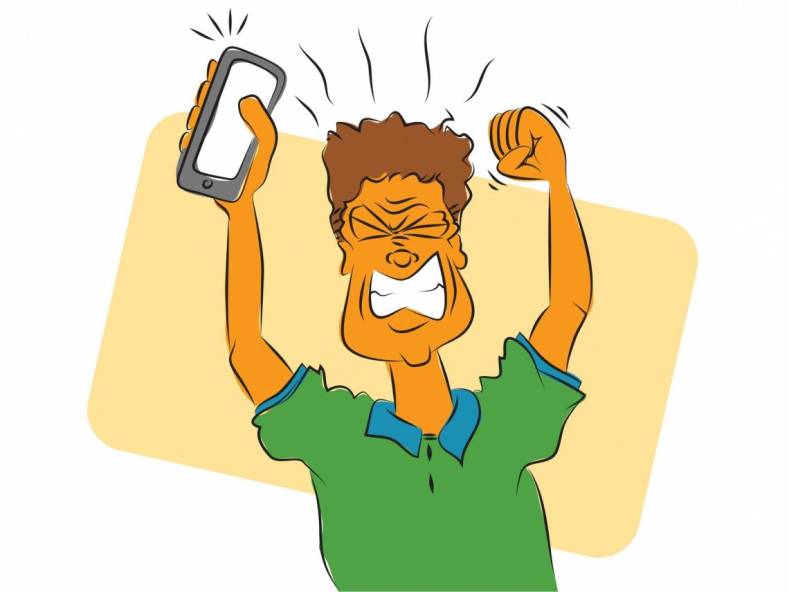 Today's headlines seem to shout, "Step right up, read all about it. New 5G cellular technology to replace OTA broadcast. Streaming over 5G will deliver 4K, HDR, and every conceivable compression format to homes, businesses and cell phones."

What just a minute. Cellular delivery to replace broadcast TV? Not so fast. Let me give you a practical example of cellular content delivery, albeit not 5G, the principle remains the same.

I regularly scan key technology and research websites that focus on consumer electronics. I’m looking for news about products and developing trends on devices to receive OTA content. An internet search will quickly reveal that many vendors in that space believe that over-the-air broadcast (OTA) is long-in-the-tooth and needs be replaced. Furthermore, many of these consumer-focused resources suggest that streaming over 5G is the newer and better way to deliver content to the consumer.

I have SiriusXM radio in my vehicle. I love it and use it daily, but only for talk and news programs. I do not listen to any of the channel’s music programs. Nor do I listen to sports. Unfortunately, like cable TV, one must buy the entire lineup of programs, even if you never use them. This is where my content streaming via cellular story begins.

My satellite subscription was scheduled to automatically renew July 1, 2018. And, like most subscriptions, the renewal rate was higher than the previous rate. Time to call the company.

The person on the other end of the phone listened as I expressed my concerns. I first complained about the new, and much higher, Music Royalty fee. The 2017 Music Royalty fee was only 13.9 percent. The improved 2018 Music Royalty fee has increased to 19.1 percent! This is an increase of 38.4 percent. Remember I don’t listen to music.

Because I don’t listen to music on SiriusXM, I suggested it was inappropriate to charge me that fee. The company’s response, sorry, it’s part of the package and required by law. Bla, bla, bla.

I Want A Lower Rate

I played my only card. “Okay, then I’ll quit SiriusXM, you can cancel my subscription right now,” I said.

The agent’s reply was, “Let me see what I can do.”

The short of this story is that faced with losing a customer or getting less money but retaining the customer, the salesperson found a way to lower my subscription rate and keep the me as a customer.

While smugly patting myself on the back, I developed what I thought was another brilliant idea. I would soon discover I’d just fallen into a pit of my own making.

With the money I was saving on the base subscription rate, I could add SiriusXM streaming service. I had previously poked around the website and saw a streaming rate of about $5.00 month. The amount I was saving at the new rate would pay for this expanded service, which would allow me to receive content streamed to my cellphone. Now I could listen while running.

Cellular delivery of video content is mostly a poor second choice for users. Just going to 5G is a proper step, but it is only a step, not a complete solution. Over-the-air broadcast offers more exciting choices.

You Can Run, But You Can’t Listen

Shortly thereafter I decided to take my cellphone along for my run and was looking forward to listening to some of my favorite SiriusXM programs. I often run in rural settings and that turned out to be an important fact I failed to consider when I decided to spend money on a streaming service.

Stepping out of the car, I punched up the SiriusXM app on my Apple iPhone, selected the desired channel and waited for the connection to be established.

The cellphone couldn’t connect to the streaming service, “No Internet,” said the display. In response to the screen message, I uttered a few NSFW words. Bottom line, it appears I won’t be listing to my satellite streaming service while running in some locations. That is not because of the streaming company, it's because of poor cell service. Will early 5G solve this problem, unlikely. 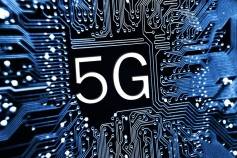 For the majority of viewers, their entertainment is delivered to the home via cable or RF, both of which are reliable. However, the cellphone companies are anxious to become your content delivery provider and replace those copper/fiber/RF links with cellular 5G connectivity. An industry evangelist might tell us 5G will deliver gigabyte speed—and will be available practically everywhere starting in 2020! All services, all the time, to all devices.

Consumer electronics is a unique segment of technology that consistently over promises and under delivers. The Broadcast Bridge readers may recall dozens of products and technology shown at NAB, IBC, CES, BA and other shows that were touted as great solutions, but never became real.

The most recent illustration of a dead-product-walking in our space is 3D. What a stand-out example of a highly touted solution to a non-existent demand. Despite all the fanfare about 3D transforming the production and broadcast space, it never happened. In reality, 3D technology was a gigantic (economic) flop. 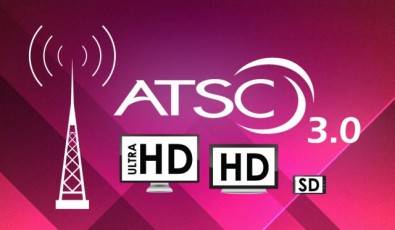 Broadcasters stand on a precipice. Either embrace ATSC 3.0 and maximize the features and benefits it offers, or risk becoming a second-rate delivery platform.

Dependability is Job One

When I entered the broadcast industry, the term, “broadcast quality” meant something. Today that phrase is pretty much gone. Yet, consumers still expect a dependable experience with the products they use.

When it comes to dependability, no technology sector has a better record than OTA broadcast. When it comes to receiving content and important information, the consumer will pick reliability first. It’s not image quality, dynamic range, or any other technical parameter. Simply, if a TV station does not deliver its content 100 percent of the time—the audience will tune out.

From a June Akamai white paper1, “Morse designed the telegraph and his eponymous code to work together. Radio equipment was purpose-built for sending and receiving radio signals. Ditto television.

“But the Internet is a spaghetti factory, a network of networks of variable strength that was never designed to deliver flawless, uninterrupted video.

“At first, viewers were sufficiently mesmerized by the magic of a live stream on their computer screens to forgive slow loading or rebuffering or poor image resolution.

“But two decades later, as media companies are learning, viewers consider TV-like quality a basic requirement — whatever the device they’re watching on, wherever they are.”

“And if the disruptions continue? About 67 percent of viewers say they would cancel or stop using the service.”

Broadcasters built this industry delivering “broadcast quality” signals to viewers. While the term may be gone, viewers remain intolerant of poor content delivery. Buffering and drop outs are unacceptable. Just because something is “new,” does not mean it is better.

It would be well to remember our hard-won heritage as we begin building out ATSC 3.0. The audience will expect no less.

1Akamai, "Broadcast Over The Internet - A New Vision - Book Two: The Audience of You" 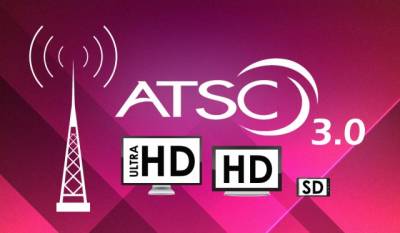 The broadcast industry is on the cusp of a new era with the launch of ATSC 3.0 This flexible platform supports multiple types of encoding, which can result in viewers always getting the best available signal over a variety of reception… 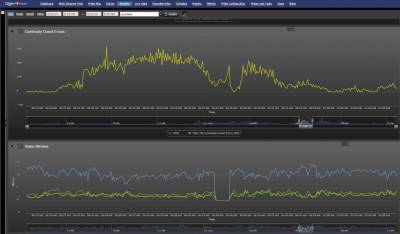