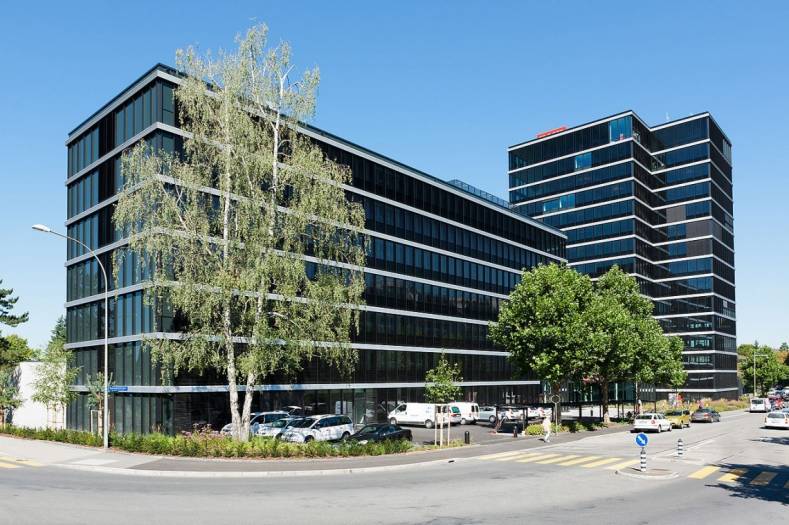 The Swiss voted 72% to retain the TV license fee despite its high cost. Other Euro countries likely to follow.

Most European public service broadcasters (PSBs) look set to continue being funded largely out of license fees levied on viewers, after the Swiss voted in a referendum by 72% to 28% to retain this method of payment.

Referendums themselves are popular in Switzerland and few other countries hold direct public votes over such issues but the result chimes with surveys in other countries. In the UK an opinion poll in December 2016 found that 71% - almost the same proportion as in Switzerland – were in favor of retaining their license fee. The message is that license fees are likely to be kept in those many European countries that still have them, including the major markets of France, Germany and Italy besides the UK. Even European countries that have either abolished or never had license fees almost invariably fund public service broadcasting out of general taxation with no immediate sign of that ending.

Belgium abolished its TV license fee in 2001, but Flemish broadcaster VRT is still funded from general taxation. Finland abolished its on 1 January 2013 but replaced it with a ring fenced so-called "Yle tax", with the important difference that it is progressive, so that people who earn less pay less. Spain never imposed a TV license fee but RTVE, the public broadcaster, has been partially funded by government grants since the launch of TV there in 1956.

There is however an important devil in the detail of European public opinion, which is that most people would like to pay less than they do. Switzerland is an exception despite having much higher license fees than almost any other country at 451 Swiss franc ($480) a year, around three times the rates of France, Germany or the UK. But Switzerland is a wealthy country and this willingness to pay reflects its unique demography with significant cultural diversity among its 8.4 million people who are divided into four different language groups, German, French, Italian and the native Romansh, with English also widely spoken in larger towns and cities. Public service broadcasting is widely seen as a valuable mechanism of national identity and social cohesion.

In the UK however that opinion poll revealed that on average the public feel they should pay £101.57 ($140) a year, which is 30 per cent lower than the actual price of £145.50. Similar sentiments hold in many other countries, which has not been lost on the broadcasters themselves or agencies responsible for funding.

Indeed, a report published in the UK by the country’s National Audit Office (NAO) argues that expanding commercial activities will be crucial for success of the BBC in the future as license fee income declines in real terms. This will though involve a delicate juggling act for the BBC in particular because its charter prohibits it from undertaking commercial activities directly or charging for linear services within the UK itself on the grounds that viewers have already paid for them via the license fee. Instead it can only earn money from commercial services overseas at arm’s length, with no cross subsidy from the publicly funded main body.

Until 2018 there were four main commercial subsidiaries of the BBC, of varying sizes and complexities managing those commercial activities, namely Worldwide, Studios, Global News and Studioworks. These between them generated revenue of £1.2 billion in 2016-17 and employed 4,900 staff in April 2017. This commercial revenue has grown little over the past five years, partly as a result of the constraints. Furthermore, as the NAO report acknowledged, the BBC like other PSBs faces intensifying competition for both audiences and content production from digital competitors, especially fast-growing global subscription video on demand services such as Netflix.

So in some ways the BBC is between a rock and a hard place, with the regulator Ofcom breathing down its neck monitoring closely the relationship between the license fee-funded PSB divisions and its commercial subsidiaries. The BBC is required to ensure that its commercial activities do not, as a result of their relationship with UK PSB divisions, distort the market or gain an unfair competitive advantage. The BBC is obliged to notify Ofcom if any commercial line of business is not making a viable rate of return, which itself is increasingly challenging.

Faced with shrinking income, the BBC has engaged in stringent cost cutting and has reorganised its commercial activities accordingly, merging Worldwide and Studios in April 2018, creating a new commercial entity called BBC Studios. This unifies the BBC’s commercial production and distribution arms.

TV license fees are largely a European phenomenon but there are a few other countries funding public service broadcasting, such as South Korea. However there the license fee has been frozen since 1981 and is now a relatively nominal $25 a year, accounting for less than 40% of the Korean Broadcasting System income and only 8% for the country’s Educational Broadcasting System.