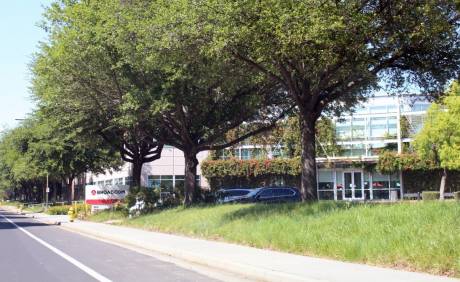 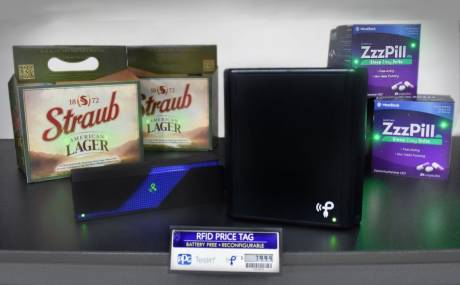 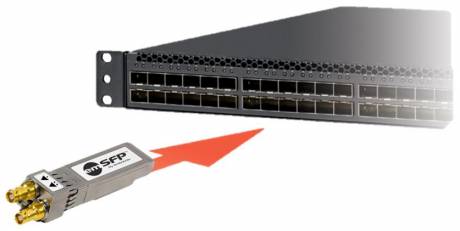 With the migration from SDI to IP infrastructures in full swing across the industry, broadcast engineers tasked with setting up these internal networks are looking for new ways to perform signal processing in the easiest and most cost-effective way.

V-Nova and NGCodec have announced the development of a joint FPGA encoding solution. The solution will deliver best-in-class UHD video bitrates and encoding cost reductions up to fifty times (50x) when compared against software HEVC - solution running on Amazon Web Services (AWS). 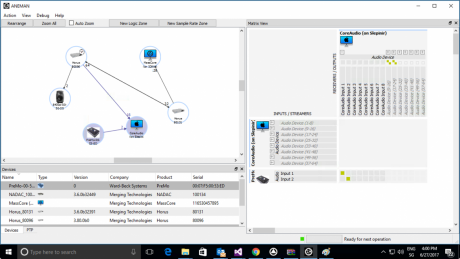 Merging Technologies leadership in Audio over IP technology continues at IBC 2017. The company focus now moves the discovery and management of audio networks with ANEMAN, which is now included in the latest version of Pyramix.

A new range of television sets will be unveiled at the upcoming 2017 Consumer Electronics Show in Las Vegas, NV in January. Along with high dynamic range (HDR), OLED displays and much larger screens, TV set manufacturers will be eager to grab a larger portion of viewer’s wallets with these features.

However, are broadcasters ready to support the new technologies? Will streaming competitors beat OTA broadcasters to delivering 4K, UHD, HDR and other image improvements? The jury may officially be out, but new research offers some tempting clues on where technology will lead viewers.