I was so encouraged at IBC with the IP Interoperability Pavilion.The EBU/VRT IP Studio demonstration and the first set of manufacturers were actually showing IP products, not just “IP ready” products. It appears that IBC's good intentions to promote IP were stopped at the Amsterdam security gate and they never made it to the NAB New York show.

NAB NY was an IP free event. I was so disappointed, even efforts to bring the IP Pavilion from IBC over failed. One of my colleagues made a valiant attempt to make this happen was told it was too hard to pull together and there wasn’t any floor space. Can you say Lack of Interest! Somehow it managed to get from Houston to Amsterdam in a week. But couldn’t get from Amsterdam to NY in a month and a half. Of course for IBC, the CEO of IBC was 100% behind it and made every accommodation to make it happen.

What was even more telling were the number of vendors that did not show up at all. There wasn’t even a dust up between competing IP standards. It would be one thing if the transition was settled and the whole conversation changed to who had the best solution. But that wasn’t the case. Even one of the large manufacturer’s executives commented to me that he was surprised that IP was visibly absent. I spent one of the days at NAB taking someone around the entire show floor, visiting virtually every booth. What was even more interesting was there wasn’t really anything particular that stood out. I was hoping that the excitement at the Interoperability Pavilion would pick up some steam and keep the forward momentum, but alas, it wasn’t to be.

The discussion about IP for broadcast was hard to find at NAB New York. Professionals in this space need to be involved in determining industry solutions.

Back on this side of the pond, I was at another event the same week as NAB NY on IP. Although as it turned out, only the panel I moderated was really on live IP, the rest was on object storage, file transfer, and cloud. While this is all part of the IP ecosystem, the discussion was supposed to focus on IP production and IP infrastructure . I approached one of the event organizers asking about doing a working session on IP at their upcoming event. I was told that IP was not part of the event, there wasn’t enough interest and they had a full agenda.

So I guess everyone is IP’d out from IBC or tired of the same conversation going no place fast. The competing standards are “in committee” so both users and manufacturers are waiting for the "white smoke" to appear on an agreed standard for the live portion of IP. One of my trusted sources commented after my last article on network settings that “IP is to video as the airplane is to FedEx”. It’s just the transport, not the packaging or needing to know what’s in the package, just deliver the package and let the receiver know what to do with it. I love metaphors!

In my last article, I proposed a coming together of network engineers and broadcast engineers to work together and develop guidelines for QoS and Optimizing the broadcast network to support all the signals needed to support media production and delivery. One response was, we are discussing that in committees. The other 1000 responses were PLEASE YES. While the committees are discussing the topic, there are engineers running facilities, building out new ones and upgrading others. They are begging for information.

At another recent event, I was having a discussion with a couple of engineers on timecode and timing. Let’s talk drop frame and 29.97/59.94 and how it’s no longer relevant in digital and definitely not with IP packets. I was reminded of the story of “Grandma’s Bake Pan”. Mother cut the ends off the roast, because grandma did it that way. (Turns out grandma didn’t have a pan big enough). Drop frame and 29.97 were important solutions to a specific problem. We don’t have that problem anymore, so why are we still solving it. The same is true about resolution,if the resolution conversation is about UHD, 4K and 8K, these are pixel densities, why are we still speaking in lines. The HANC and VANC are “channels” in a digital stream not on lines in the frame. In digital there is no switching on the vertical interval because there is no vertical interval.

When in doubt, create a committee

We seem to be in committee freeze! Every conversation about transitioning to IP somehow includes how many committees are working on some aspect of the problem. Practicing engineers are running facilities and are working blind because they can’t wait for the committees to decide on something, publish their findings or wait for something to happen. Figuring out the best live stream format is a good thing, but helping the entire industry through the transition is a more immediate need and the end users can’t wait on the committees. As older products are reaching end of life, new ones need to be purchased. IP is the next generation and eminent, so the users are not interested in spending capital on sun setting or obsolete technology. However there is a lack of confidence in the next generation to take a chance. Holding another conference and ignoring this very practical need is doing the industry a disservice. 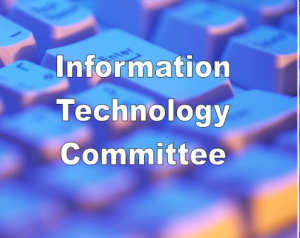 Someone needs to grab this problem by the horns and involve users in developing solutions.

Everyone is now wondering what the spring NAB will look like. Will IP make it there? Will there be information and knowledge that will restore confidence to the community that their interests are being addressed. Explaining the difference between IPV4 and IPV6 is not helping engineers build and manage IP networks. What about webinars explaining how to plan a network for media or what tools are needed to read and report on system health? The old tools don’t work in the IP world so we need to give the boots on the ground real tools to help them understand and troubleshoot problems as they arise.

The transition to all IP will happen over time with hybrid devices and systems to facilitate the process. The same as every other transition in the industry. The conferences need to support the transition and embrace it. The industry expects it. 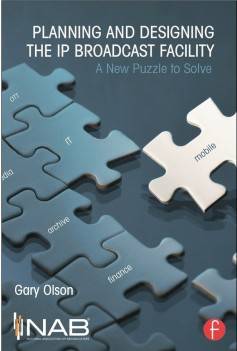 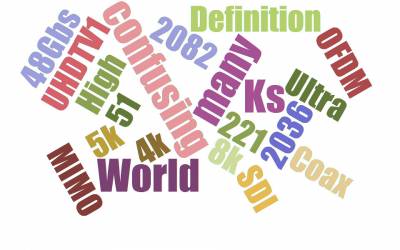 It’s All About the K’s

I was all set to write my next chapter on standards and terminology when the The Broadcast Bridge published an article quoting the Olympic Broadcast Service (OBS) that said, 4K is just a Bus Stop to 8K (along with 22.2 audio… 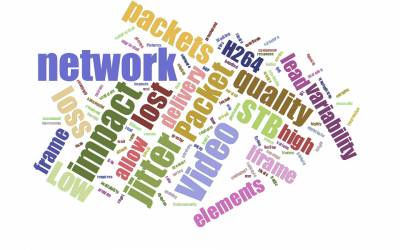