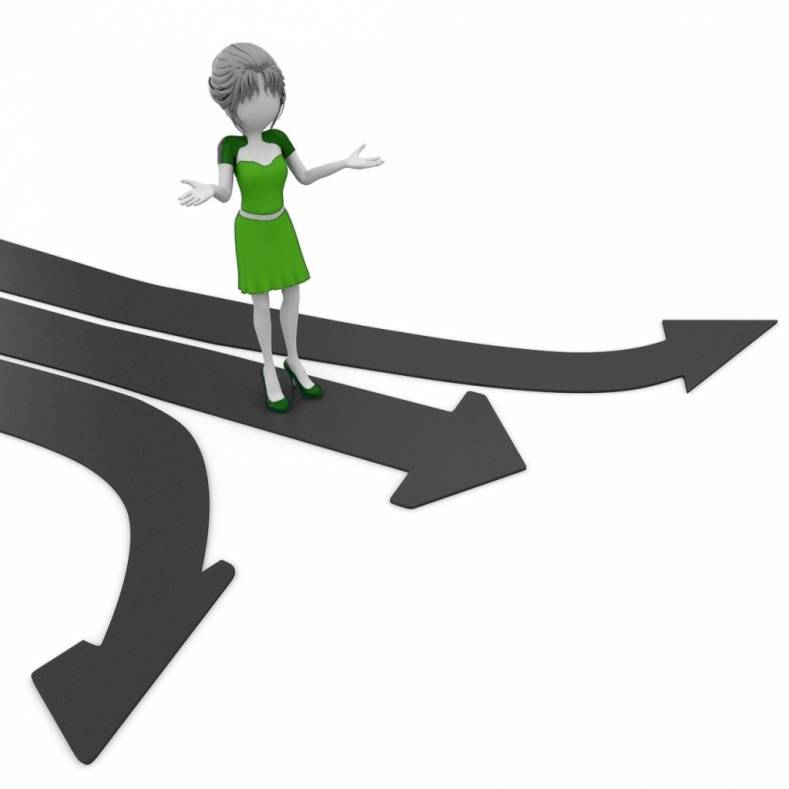 IP technology affords many equipment options, and that is a good thing.

There are two major video IP connective technologies being promoted, ASPEN and AIMS. But the question should not be which is the better solution. The industry has survived quite well before with more than one option to a technology need.

The Broadcast Bridge is leading the way to help readers understand the proposals for an IP standard. Just the phrase, “IP standard” is causing controversy. The often-repeated line, “The problem with standards is that we have so many of them,” comes to mind. The rejoinder is something like, “Yes, but without standards there would be chaos.”

Granted, standards force manufacturers to build some technology in some particular way, and that requirement comes with benefits. Both equipment maker and equipment buyer know the rules. But are standards always “best” solution?

About the time that a “standard” is adopted, another company may suggest a better way. With a standard, the industry is locked into the first, but not necessarily the best, solution.

And there need not be only one path. Recall the numerous battles between the COFDM and ATSC camps. While a single world-wide broadcast standard was initially sought, countries ended up selecting the technology that worked best for them and went forward. The result is no single RF standard for the delivery of video.

But that result is not new. There remain three analog television standards in the world: NTSC, PAL, and SECAM. Each has their own attributes and they are not compatible with each other. Different paths to similar results.

Standards often only focus on part of a larger problem, for example delivering streaming audio. Any such process is complex, requires many steps, most of which can be accomplished in any variety of ways. So, rather than take on all of the requirements of a particular issue, practice or problem, standards groups focus on a smaller, well-defined, task. A good example is AES67. 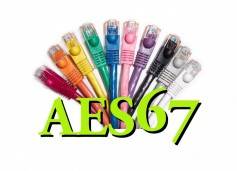 AES67 focuses on audio-over-IP interoperability (AoIP) and was first published in September 2013. The standard is a layer 3 protocol suite and is based on other existing standards.

The early problem was that an engineer often couldn’t connect an IP router from Vendor A to a switch from Vendor B and expect the combination to work. Sure, both delivered AoIP, but they were different solutions for the same problem.

In fact, Wikipedia says, “It [AES67] was designed to allow interoperability between various IP-based audio networking systems such as RAVENNA, Livewire, Q-LAN and Dante. AES67 also identifies commonalities with Audio Video Bridging (AVB) and documents AVB interoperability scenarios.” Bottom line, AES67 gave manufacturers a set of technical rules, which if met, would guarantee that when vendor A’s router was connected to vendor B’s switch, it all just worked.

In a recent The Broadcast Bridge article, writer Frank Beacham discusses the latest AES document, AES 70. It provides a scalable control-protocol architecture for professional media networks. The standard addresses only device control and monitoring. It does not provide guidance for other requirements for streaming media transport. AES says the Open Control Architecture (OCA) is intended to cooperate with various media transport architectures. You may read into that last phrase (manufacturers’ products). In other words, we still don’t have a total end-to-end AoIP standard. Baby steps.

Video IP solutions have been slower to develop, but there has been no less controversy about the underlying technology. There remain multiple ways to interconnect IP-centric video equipment. There is some compatibility between vendor products, recall the demonstration IP studio at IBC 2015. But in this particular arena, there remains no universal way to interconnect IP devices. Hence the current dilemma.

ASPEN, Adaptive Sample Picture ENcapsulation, is being promoted by EVERTZ and supported by multiple manufacturers.

The Broadcast Bridge has presented multiple articles on both technologies and readers can be follow the issue on this website. Recent articles include:

AIMS versus ASPEN – The Next Format Battleground?

IP for Live Production: The Case for ASPEN

AIMS, Alliance for IP Media Solutions, was originated by Grass Valley and is supported my multiple manufacturers.

Short of a single, industry-approved method, it appears engineers have no a safe purchase solution. Fortunately, both the ASPEN and AIMS solutions are supported by multiple vendors, companies who can ill afford to leave a customer stranded on an IP version of “Gilligan’s Island”. If three years down the road only one solution remains, vendors will provide a bridge from the old to the new.

Competition is good. When vendors compete to provide a product, the results can be superior and often less expensive. An engineering manager who needs to buy IP technology now, can do so with the knowledge there is little chance of being left out to dry with obsolete equipment. No vendor wants an unhappy customer. There will be paths forward.

Or, you may choose to wait until industry factors smooth the “Rocky Road to IP”. Either way, the solutions will be available when decisions need to be made.