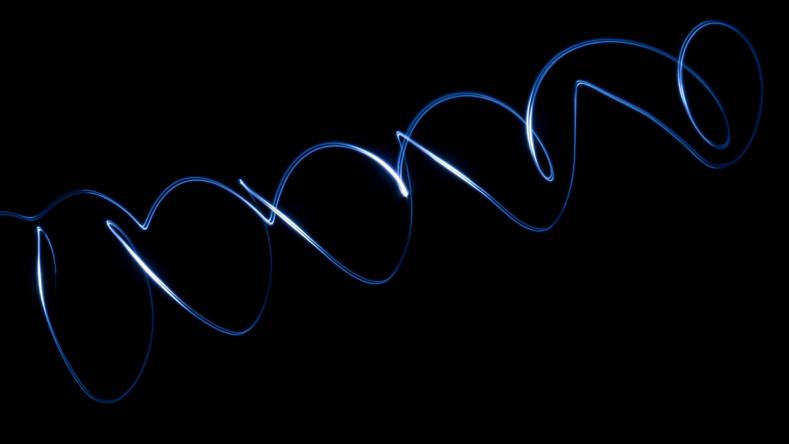 Listening to pundits it appears that we’re all going to be operating our workflows entirely from the cloud in the not-too-distant future. But is this a realistic proposition?

Cloud certainly has its supporters and in the long term many of our workflows will migrate to it. But broadcasters looking to expand their facilities now are left with some interesting challenges.

There are some intriguing thoughts around storage and security. For example, when we upload a high value asset to the cloud then we don’t really know where it physically is. But does this matter? Public cloud providers use encryption techniques and validated user access to secure assets. But any cloud system is only as secure as the broadcaster’s system administrator maintaining it. If they inadvertently issue user credentials to unknown third parties, then the media assets run a real risk of being compromised. In this situation, responsibility quickly moves from the cloud service provider to the broadcaster.

Then there are the issues surrounding non-determinate latency of the cloud which for live productions is a real challenge. VOD manages much better as we can use buffers to soak up the variable latency with minimal impact to the viewer, but buffers are the greatest enemy of live productions.

Also, there is a fear around not being able to touch a public cloud datacenter. Instead of walking into a server room and seeing racks of equipment with flashing LEDs, we just see a command line prompt showing an SSH session. For anybody who has cut their teeth on hardware with scope probes, AVOs and soldering irons, this is a real mental anguish that must be conquered.

It's not surprising then that many broadcasters are taking a very cautious approach to employing cloud infrastructures. But the great news is that if we develop our mindsets a little then we can take advantage of many cloud benefits such as scalability, flexibility, and resilience. A hybrid approach not only allows broadcasters to maintain our existing practices but also move relatively quickly into cloud should they want to.

Hybrid covers a whole multitude of working practices as we can keep hardware on prem and use broadcast specific microservices in public or private clouds. The key is to be able to convert existing SDI and AES streams to and from IP. Some vendors are even abstracting the transport stream from the workflow so that a media asset, whether a live production or file transfer, can seamlessly transfer between SDI/AES and IP, thus opening a whole multitude of opportunities.

It's worth remembering that hybrid is more than a system or infrastructure, it’s also a way of thinking, a change in mindset. For example, why do we try and impose nanosecond timing on cloud infrastructures when video frames are spaced 30ms to 40ms apart? And we should remember that the video frame rate was based on the minimum needs of the human visual system combined with the best frequencies we could achieve due to the constraints of electromagnetic coils and valves in the 1930s. Were media assets secure in the days of VTRs when we would send tapes to other broadcasters with dispatch riders?

Security, quite rightly, is forming center stage for any broadcaster considering migrating to the cloud, but IT have been working on this for years and security is also a mindset that must be instilled in every worker within the broadcast facility from the CEO down. It shouldn’t be an add-on later, but instead built into the mindsets and therefore systems from the beginning of the design. No user should have or need super-user access to any broadcast system, if they need it, then the system has been designed and implemented incorrectly and a security breach is imminent.

Cloud computing is continuing to offer some incredible opportunities for broadcasters, but it doesn’t have to be an all-or-nothing solution. Hybrid will be with us for many years to come, but to make it work effectively, we must develop a change in our mindset.