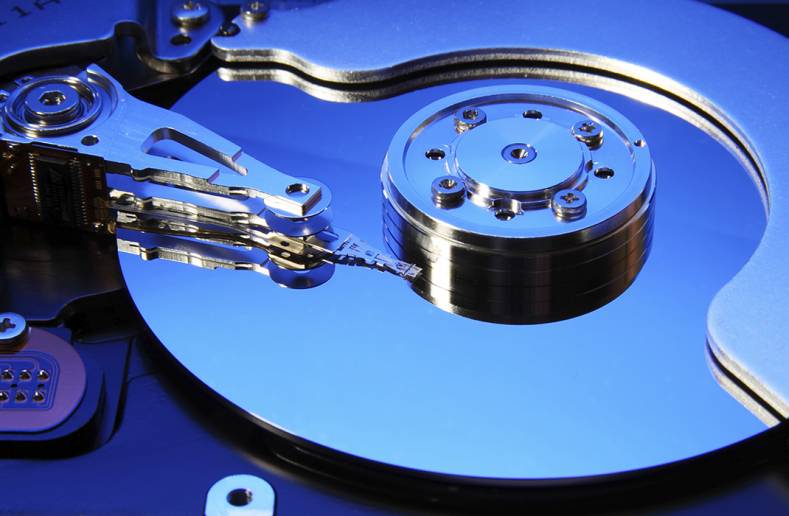 Legend claims in 1981 Bill Gates said, "640K ought to be enough for anybody." Truth is he never said it and more storage is always better.

In this chapter of the series "Data transmission and storage," consultant John Watkinson introduces key design concepts used to both detect binary signals and conserve space in data storage systems.

In the previous article (Data Recording and Transmission: Channel Coding) the concept of channel bits was introduced. Channel bits completely control the recording process. In most formats, a channel bit zero causes nothing to happen, whereas a channel bit one results in a transition on the medium. That transition could be a change in voltage on a cable, a reversal of magnetic direction on a disc or tape, a change from a pit to a land (or vice versa) on an optical disc or some change in electromagnetic radiation in an optical fibre or radio link.

One of the key performance factors in data storage is the linear density; the number of bits per unit track length. At a given relative speed between the medium and the pickup, all media offer a certain amount of bandwidth. The art of channel coding includes finding ways to increase the data rate as much as possible whilst not exceeding the available bandwidth.