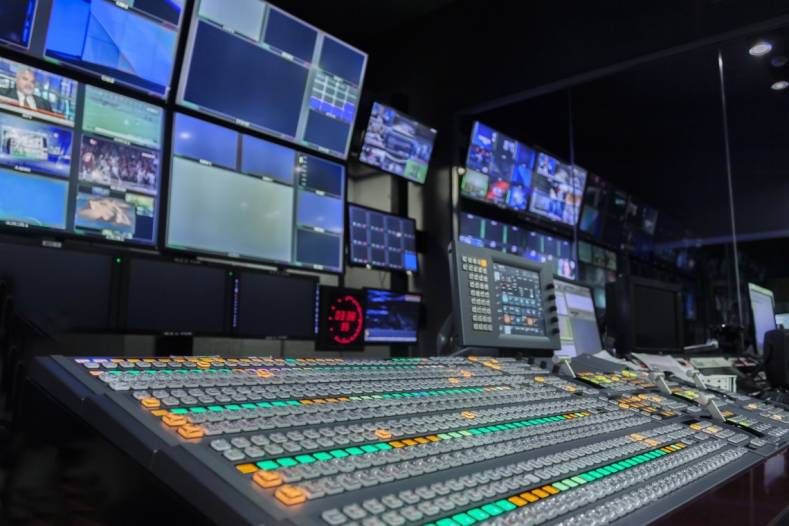 IP-centric solutions are everywhere. Let the technology's capabilities provide that all-important backup link for your next live event.

The studio migration to IP-based equipment is well under way. Yet, when it comes to contribution links, the many advantages that IP can bring are less-well understood. An IP backup program link can be inexpensive, rapidly deployed and easily manged by a local staff. It might save your next broadcast.

It is unfortunately very hard to miss a number of high-profile cases of live television events having had on-air issues relating to delivery. Of course, the problem is that when it comes to contribution, no method is ever totally infallible. When delivering live TV, losing the program feed is embarrassing, could result in lost revenue, and is sure to generate negative comments on social media.

Consumers expect a lot nowadays. The younger viewers have grown up with content at their fingertips and simply don’t appreciate the extent of the technical setup needed to provide quality, error-free live TV. For them, it’s been a given from day one.

This means they are often much less forgiving and much quicker to complain about errors. Even if a viewer was oblivious to an error in the original broadcast, you can bet they’ll hear about it later on social media.

When the Tech Goes Wrong

Broadcasters are very aware of the competitive landscape in which they operate and tend to place a great deal of effort in ensuring the feed is as good as it can be. However, no matter how good and reliable the connection is in theory, everything can be susceptible to things going wrong for a myriad of reasons, often beyond the broadcaster’s control.

The very nature of live content makes that all the more challenging. In the case of sporting or other events, broadcasters are relying on a team in the field to gather the feed and get it back to the broadcast centre instantaneously and in perfect quality. Traditionally, satellite has been the best and most reliable way of doing that and it is still extremely effective most of the time.

However, extreme weather is always possible and it may cause an outage. Although in most parts of the world these extremes of weather are really rare, it can often be difficult to predict that the weather will be bad enough to affect the satellite signal. Satellite operators have a number of provisions in place to counter the impact of weather outages, but very often once it does affect the contribution feed, there is little a broadcaster can do to get the signal back on air. The station is at the mercy of whatever backup links the satellite company may have available. 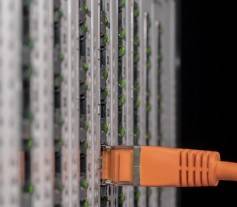 The benefits of using IP backup technology are many.

Another major challenge with satellite is that it is all too easy to make an error, either due to human mistake, or because of a hardware failure. Even if the broadcaster has done all of its due diligence to ensure that the right equipment and trained staff is in place, stuff happens.

Although rare, outages do happen. One result is that a broadcaster may understand the risk, but not wish to invest huge amounts of money and infrastructure in a secondary satellite or private fibre backup that will lie dormant most of the time. A backup system means setting up a whole new connection for the rare signal failure, “just in case”. This often means significant infrastructure and costs, which is exactly why IP is the best option for backup.

There are a number of things that make IP a great option for backup: 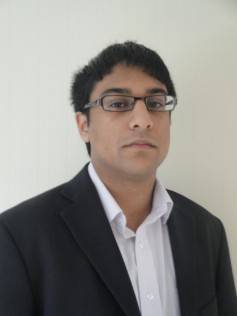