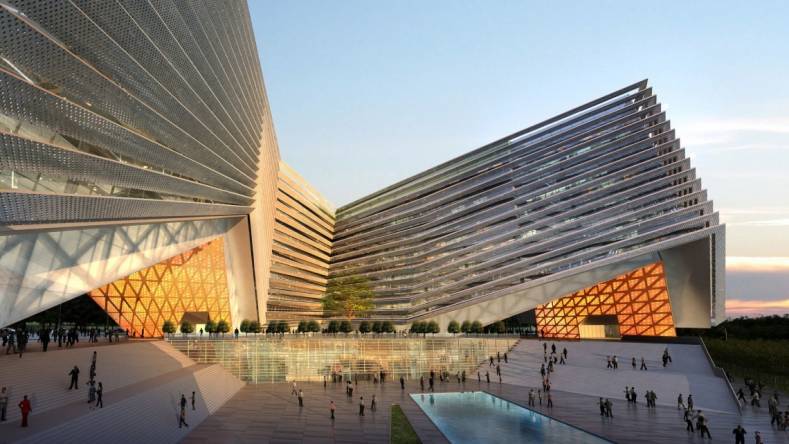 Meeting the threat posed to traditional pay TV operators and broadcasters by the big Internet players, especially Amazon and Google, emerged as a key theme at IBC 2017 . Significant cord cutting has already occurred, especially in the US. At the same time operators are being coerced into partnering with these big players at various levels.

In the case of Amazon, operators are using its cloud based web services for scalable transport of content and are also starting to deliver within their packages its Prime Video, which now carries popular channels such as Discovery and Eurosport individually outside the bundle. On the latter front, a significant move at IBC was the announcement by French virtual set top box vendor Netgem that it was supporting Amazon Prime Video as one of several international OTT and linear content partnerships on its platform. The firm pointed out that Netflix had secured significant gain through being accessible via pay TV operators’ EPGs and that the same benefit was being extended to Amazon Prime Video.

For Google, the strategy is to seek more direct partnerships with operators through the new sanitized version of Android TV that allows them freedom to set recommendations and the UI, while still benefiting from the Android app store and mobile ecosystem. There were several vendors offering launchers for Android TV at IBC 2017 to help operators get going and support the subsequent services, including Germany’s 3 Screen Solutions (3SS) and Sweden’s Accedo. The Android TV client featured as the demonstration was a Custom Launcher for Google’s Android TV Operator Tier Program at IBC where it made its debut. It has been designed to help launch IPTV, satellite, cable and OTT services and integrate with Android quickly.

Such offerings can be seen as a two-edged sword though in that Google’s real ambition is to gain control of the living room just as it has for search and to an extent the mobile device. The ultimate prize will be access to vast amounts of viewer data if Google can entice operators into partnerships with Android TV.

The attraction for service providers, especially smaller Telcos just getting into pay TV, is that they gain rapid access to market with a service that immediately combines linear and online content within a consistent UI. In addition, they can favor their own content above OTT sources such as Netflix, You Tube and Amazon. 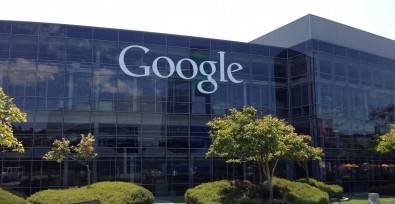 Google for now is offering to work alongside traditional pay TV through Android. Image: Google.

It might seem then that Google would be viewed as a more insidious threat to pay TV operators. Indeed, as Rethink Technology Research indicated in its weekly analysis published under Faultline Online Reporter, Google could be seen to be offering Greek gifts that operators will later regret accepting.

Yet Liberty Global, the world’s biggest international cable operator with 29 million customers mostly in Europe, sees Amazon as by far the biggest threat. Speaking just after IBC at the Liberty Global Tech Summit in Amsterdam, Liberty Global CEO Mike Fries admitted to being uncomfortable not knowing exactly what Amazon’s next move might be, while at least Google’s strategy is clear. “We don’t know what their (Amazon's) game plan is, they want to sell more stuff to more people, they are going to sell everything to everybody with a credit card, and for Amazon we are standing in their way.”

This fear seems founded on a combination of Amazon’s dominant infrastructure and that they are actually giving content away free to Prime customers. Yet, for pay TV operators this is their source of revenue. “When you can give away what is important to us, our revenue is affected,” said Fries, "We have to protect our core business, our revenue stream.”

Of course, Liberty Global is not alone in fearing Amazon but is probably the largest operator so far to admit it. The only defense is to continue competing on premium content while at least matching the new players in quality of experience. This ironically is where Google can help through Android and according to 3SS managing director Kai-Christian Borchers, operators may have to take the risk of embracing Android TV to compete, because this will give them access to advanced UI technology including voice driven personal assistance.

“Operators understand it is way too expensive to keep up with Google in search,” said Kai-Christian Borchers. “There is Siri, Alexa and Google assistant with access to so much knowledge that providers of such services will find it very hard to follow, because they don’t have the data – and Google has the best algorithms. I therefore think that there will be many more operators wanting this than there are vendors like us able to deliver this very fast. We are six months ahead and have productized it from very beginning.”

The good news is that, at least for now, operators can enjoy Google’s tools and toys while setting their own business rules and priorities. Many may opt for jam today even if this means pain or even extinction tomorrow. 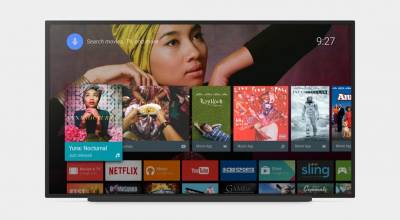 Set-top boxes, there must be a billion of them and, in most respects, they all pretty much do the same thing. Yet, with today’s rapid-pace rollout of new services and features, choosing the right operating system for the set-top b… 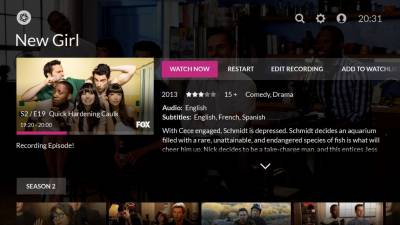 Accedo, a vendor of TV applications and software tools based in Stockholm, Sweden, has made IBC 2017 the launch pad for the Android extension of its Studio Pay TV edition product. 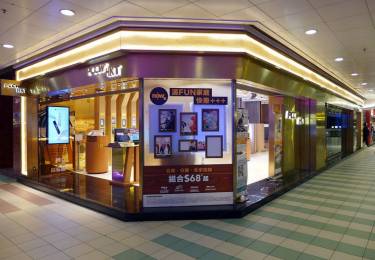 OTT Enters Next Stage with Live Programming and Interactivity

OTT services are at the front line of competition for both traditional broadcasters or video service providers and emerging players, all seeking to exploit changing consumer viewing habits driven in turn by improving quality on connected devices.