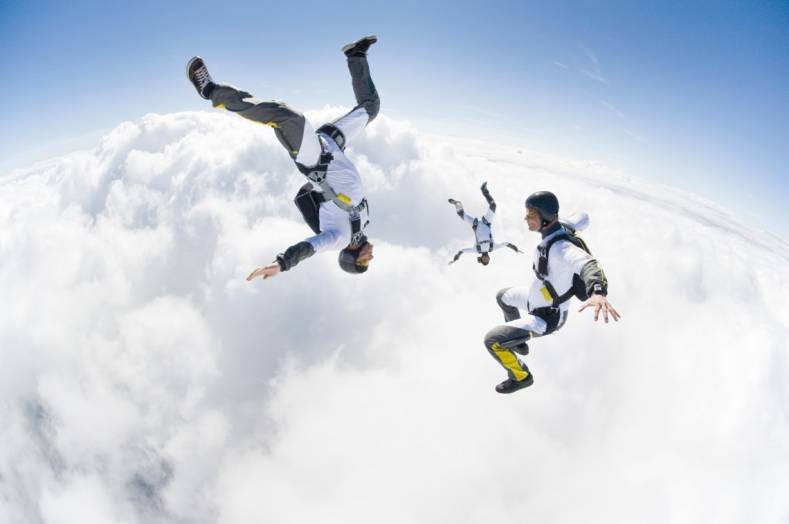 5G promises freedom for video with companies like Nokia, Intel and Qualcom

There will not be a giant single step to the fifth generation cellular network. Instead, there will be transition as operators upgrade and monetise existing 4G services. Meanwhile the standardisation process continues in parallel with multiple trials. With video a primary driver of traffic over mobile today and tomorrow, the bottlenecks in current technologies are beginning to show.

While momentum toward 5G gathers force, the near term story of network evolution is a reinvigorated 4G spec.

“Network operators see gigabit LTE as an opportunity to extend the return on their investments in 4G networks. This is going to be one of the hottest tech topics in 2017 as leading operators around the world upgrade their networks,” says CCS Insight analyst Ben Wood, who recently experienced the first commercial deployment of Gigabit LTE technology on Telstra's network in Australia.

At the end of last year Nokia introduced 4.5G Pro and announced plans for 4.9G providing operators with the critical increases to capacity and speed that will be needed for future 5G operations.

As well as boosting capacity, 4.9G should lower latency to 10ms and increase throughput up to several Gbps.

On the radio side, the upgrade to 4G includes using massive MIMO, pronounced "my-mo", and stands for Multiple-Input and Multiple-Output. This is a method of combining multiple antenna into devices to increase the throughout dramatically without moving to 5G. Operators are also looking at carrier aggregation, another feature which can be implemented before 5G (but likely part of 5G). This combines multiple spectrum bands into a single device more throughout and capacity. This is already underway. 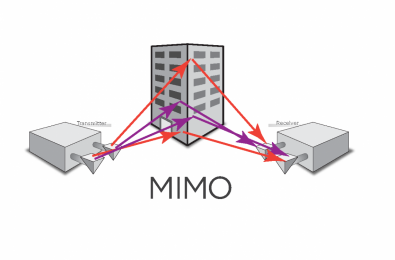 Nokia has released a massive MIMO adaptive antenna which can-boost a cell's downlink capacity five fold. The antenna uses 3D beamforming technology, whereby mobile signals are targeted directly to devices, rather than broadcast in all directions. 3D beamforming will also be part of the 5G spec.

Early commercial rollout for 5G is expected mid-2020, the rough date by which ITU Radiocommunication (ITU-R) is expected to ratify a standard.

As part of that process, the 3GPP (a collaboration between telco associations to make a globally applicable standard) is working toward standardisation of a new access technology named 5G New Radio (NR). The first phase of 5G NR specifications - 3GPP Release 15 - is expected to be completed next year. The second part - Phase 2 Rel 16 - is will be finalized late 2019, allowing for commercial deployment from 2022 onward.

US chip maker Qualcomm feels the technology is at a point where there’s sufficient common ground to advance even these timeframes.

It is working with a number of other companies including Nokia, AT&T, NTT DOCOMO, Vodafone, Ericsson, BT, Telstra, Korea Telecom, Intel, LG LG and Swisscom, Etisalat Group, Huawei, Sprint, Vivo, and Deutsche Telekom to support the acceleration of the 3GPP 5G NR standard. 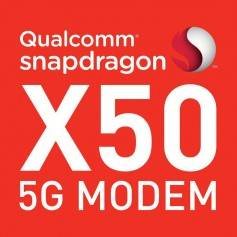 Qualcomm's Snapdragon X50 Modem is the first announced 5G modem. It is capable of 5 Gbps download on the 28 GHz mmWave spectrum, which is also referred to as “Extremely High Frequency” or “millimeter Wave band.

Its proposal is to use what is called non-standalone 5G NR signalling as part of 3GPP Release 15. This would use existing 4G LTE radio and core network technologies to advance large-scale trials and deployments from 2019 thereby making it less expensive for operators to make the transition to 5G NR.

Qualcomm’s announcement coincides with its own development of a modem capable of supporting 2G 3G 4G and 5G on a single chip. According to Patrick Moorhead writing in Forbes, this means that Qualcomm’s new X50 5G modems will be truly global 4G/5G modems that can even work in the few areas without 4G LTE coverage today. Because the modems allow for connectivity with 4G and 5G networks, simultaneously “companies will be able to deploy a single modem to support Gigabit LTE and 5G connectivity, which will be extremely important for any mobile solutions,” writes Moorhead.

There are dozens of trials already in the works. They include Telstra and Ericsson teaming to conduct a test of Telstra’s 5G networking during the 2018 Commonwealth Games on the Gold Coast.

5G is more than the radio piece though. The core network needs upgrading to support the extra traffic. And there are questions about which spectrum bands will be used and whether the industry can agree on a common band in different countries for harmonisation and roaming.

There is also a question of business model. CCS Insight predicts that most operators will struggle to find solid business cases in support of 5G any time before 2020. Everything from remote surgery to disaster recovery training, oil and gas exploration and automated cars are mentioned. Reaching rural areas currently under served by fast broadband is a key driver for telcos. 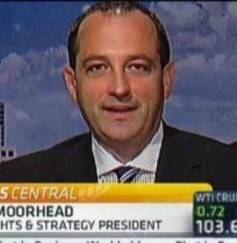 Mobile video traffic is forecast to grow by around 50 per cent annually through 2022. By then it will account for nearly 75 per cent of all mobile data traffic, according to the latest Ericsson Mobility Report.

According to analysts Ovum, more than 50 operators will be offering 5G services in close to 30 countries by the end of 2021. The majority of 5G subscriptions will be concentrated in a handful of markets - including the US, China, Japan and South Korea.

One of the 5G target specifications is a 1ms latency on the radio interface. This is a significant development for mobile wireless networking. Achieving this target specification opens a whole new world of use cases that have been out of the reach of wireless connectivity.

“Previously, applications sensitive to delay could not be deployed on a radio access network such as 3G HSPA or even LTE 4G networks, where the latency is measured in 10s of ms,” says Mark Gilmour, Director, Portfolio Strategy – Mobile at Ciena. “Achieving 1ms on the air interface allows applications such as immersive gaming, augmented reality, and autonomous vehicles to be realised.” 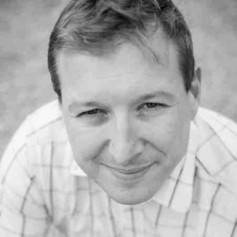 Before we get there though there are still obstacles when using mobiles to consume video content.

In its recent The Future of Mobile Video report, analysts Cartesian states that these challenges include poor battery life, data charges and network performance. When it comes to watching just linear broadcast TV, 71% of respondents to Cartesian’s survey, who were all industry professionals, said data charges are the biggest barrier, ahead of battery life (67%) and network performance.

“The surprise is how low video performance is for users whether on-demand or live,” says Jean-Marc Racine, SVP at Cartesian. “People appear prepared to compromise on quality while watching video on mobile.”

He adds, “Video can be considered both a burden and an opportunity for the operator. The US is leading the way with operators investing in video convergence through acquisition, such as AT&T buying DirecTV and Verizon acquiring in AOL and Yahoo. We believe more European operators will launch zero rating services, following the popularity of services that provide free video streaming such as T-Mobile" US-based Binge On service. But operators need to take a considered approach because zero-rating video comes under regulatory scrutiny because of net neutrality principles.” 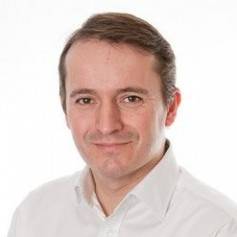 Another Cartesian finding is that in developing countries video is more likely to be viewed on mobile than any other device in the home. This is linked to the overall cost of pay TV and advances in network infrastructure, says Racine.

The majority of survey respondents in developed countries (55%) cited television as the number one device for video in the home with other devices well behind: smartphone (17%), PC/Laptop (15%), and tablet (13%). However, in developing countries smartphones were ranked as the number one device in the home for watching video with 35% of respondents, followed closely by television (34%), then PC/Laptop (19%) and tablet (11%).

There was unanimity that mobile video watching in the home will increase over the next five years, with no significant change in the role of television.

When asked about the top three barriers to watching video in the home, 63% of respondents highlighted the audio and video experience on phones. Battery life is also a challenge (44%) but only 15% said storage limits are a barrier, reflecting the trend towards streaming. Surprisingly, given the availability of Wi-Fi in the home, 31% said mobile data charges remain a factor.

“There is clearly an appetite for increasing the role smartphones play in consuming video both inside and outside the home,” says Racine. “Across the ecosystem, players are looking to operators to take the lead in growing this opportunity. We are seeing operators employing strategies to improve their networks and enhance mobile video. The winners will be the ones who offer the market the best deal first.”