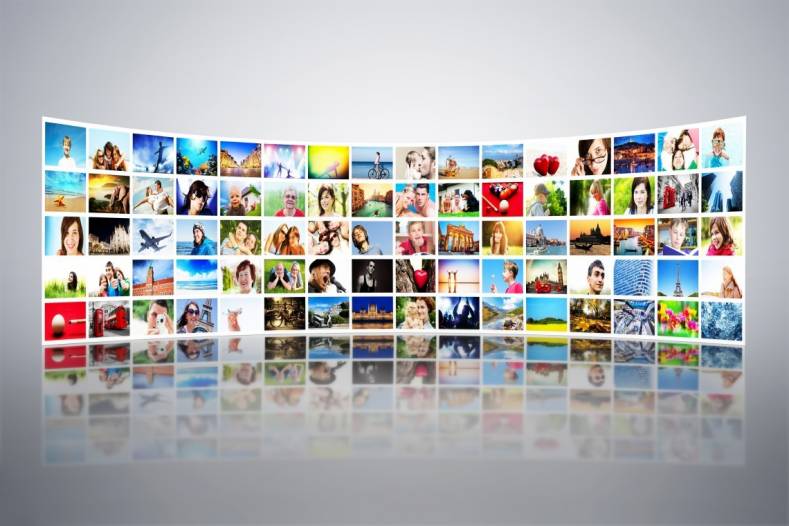 New research shows that viewers plan to cut or shave the cord for pay cable and satellite TV packages in 2017. New data shows that mobile is king for online viewing and that viewers are choosing OTT delivery for video.

New research from Ooyala shows that for the second quarter in a row mobile devices represent more than half of all online viewing, 52 percent. This is a 233 percent increase from only three years ago. Mid-length to long-form content is most popular.

The survey had other titbits that may concern pay-TV broadcasters. Smartphone users spend 48 percent of their time on mid- to long-form content, while viewers on desktop spend 57 percent and connected TV users take the lead at 97 percent.

The survey finds that 4K and live sports content will be primary piracy targets. The key reason is that pay-TV suppliers plan on increasing costs by 10 to 30 percent on this content when viewed by pay-TV and SVOD subscribers. Will viewers rebel at such cost increases? 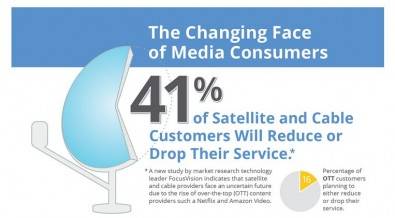 Figure 1. One survey shows that 41% of viewers plan to either reduce their purchase of pay-TV services or to cut the cord completely in 2017. Click to enlarge. Image: FocusVision

Other surveys support that viewers are making new provider choices. Research from FocusVision indicates that hat 41% of viewers plan to either reduce their purchase of pay-TV services or to cut the cord completely within the next 12 months. By comparison, just 16% of OTT subscribers said they would cut back on their video service.

The survey indicates that viewer satisfaction with OTT services is twice that of other pay-TV services, 59% vs. 27%. The OTT users also were more likely to recommend their service than were pay-TV subscribers (62% versus. 43%). 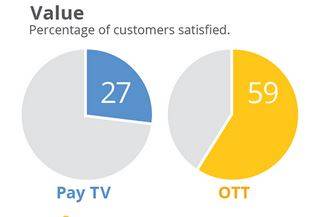 Figure 2. The FocusVision research says that more than twice as many OTT viewers were satisfied with their TV service as were pay-TV customers. Image FocusVision.

A report from Zanthus shows that the number of OTT streaming providers continues to increase. The result is that consumers are challenged to make sense of the many options.

The research firm says that providers who want to capture a viewer's focus and wallet will to deliver on several critical aspects of customer experience. The survey company defines OTT as shown in Figure 3.

Apple and Google are digital market leaders yet absent as multi-channel video streaming providers. Even so, Zanthus believes it is only a matter of time before these two giants enter the market. The key obstacle for both companies is obtaining licensing agreements with studios and TV networks.

How will players breakthrough in a crowded-yet-diffuse OTT market? Zanthus suggests there are four key dynamics to creating a successful streaming service.

Is the streaming service easy to buy (and cancel)?

Is it easy to find and choose what I want to watch?

Is it easy to use?

Do I have ample content to choose from?(Choice is queen.)

Is it rewarding to use the service?

Is it emotionally satisfying to use the service? Namely, is it enjoyable; does it reflect favorably on me to use it?

4) Value for the Price

Does it offer a good value for the price paid?

Apple and Google are well-positioned to make a play as multi-channel video streaming providers because they have the resources to vertically integrate their services – by providing both the gateway to content (via devices or directly via their apps) and offering well-packaged streaming video services.

In order to break through, service providers will need to effectively compete on the above four dimensions.

What is your viewpoint on streaming services? Can OTA compete with them? Can OTT survive the challenges from streaming? Share your thoughts in the box below.